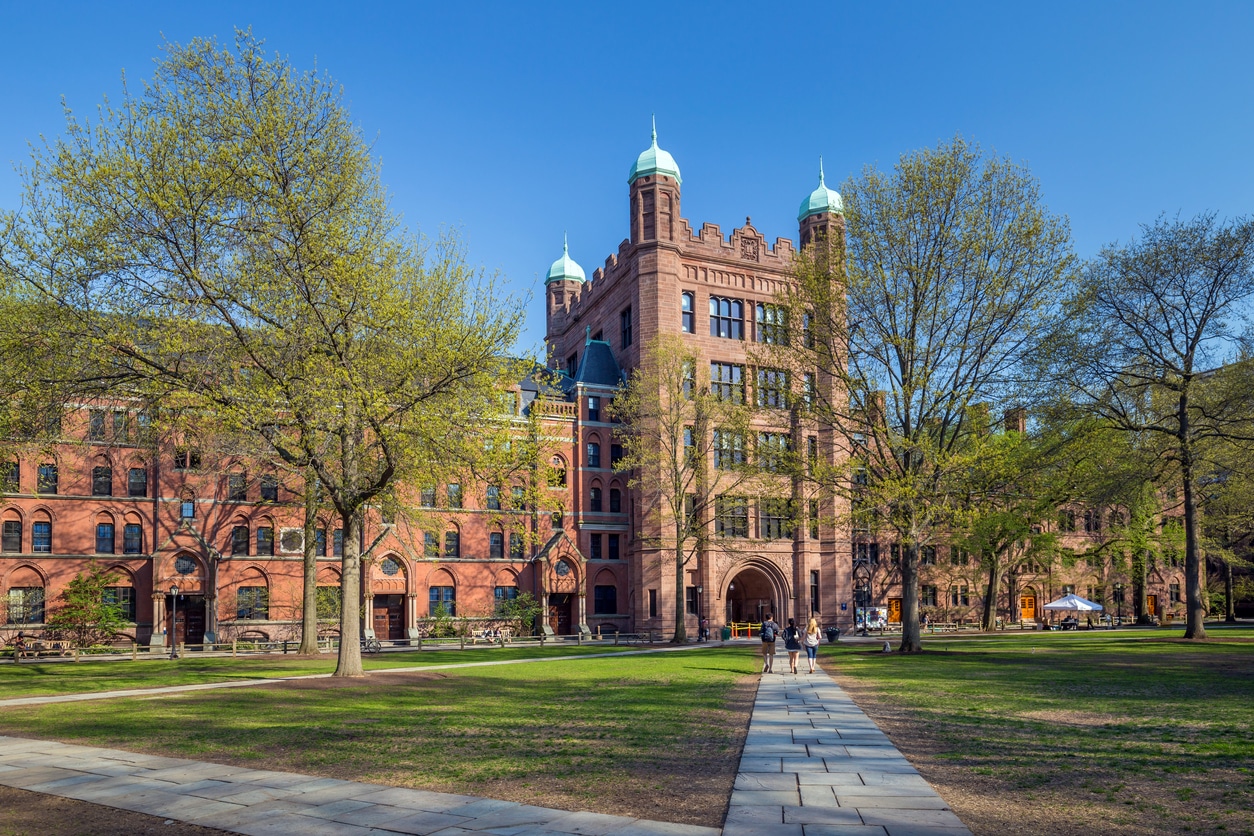 ‘Tis the season for foliage-gazing, excessive pumpkin-spiced products, and English Lit 101. Next week marks the start of the fall term for many U.S. colleges, when students will descend on the nation’s campuses.

But new data shows that many potential students are skipping the dorm rooms and meal plans for more affordable technical training, and blue-chip firms are increasingly claiming you don’t need a pricey college degree to snag a high-paid gig.

Specific technical training is typically more relevant to software, IT, and health care roles than a comprehensive knowledge of 19th century Impressionism courtesy of that BA in art history. And as U.S. college tuitions continue to skyrocket, heavyweights of various industries, including Google, Apple, Bank of America, Apple, IBM, and Penguin Random House have tossed out college degree requirements in their hiring process, instead emphasizing worker skills.

Now, while college headcounts are slipping, training programs are seeing a surge in interest:

“We need a cultural shift,” James Rhyu, CEO of education firm Stride, told Axios. “We have generations and generations of parents that are just conditioned that their kid should go to college. But our country’s mantra should be, ‘No college required.'”

From Four Years to Six Months: Last year, Google launched its own bold plans to disrupt college degrees. Its Google Career Certificates program offers IT skills training, taught by the tech giant’s own employees, in as little as six months. The cost: cheaper than your ordinary university textbook at $49. And Google says it will consider the certificates on par with four-year IT degrees.