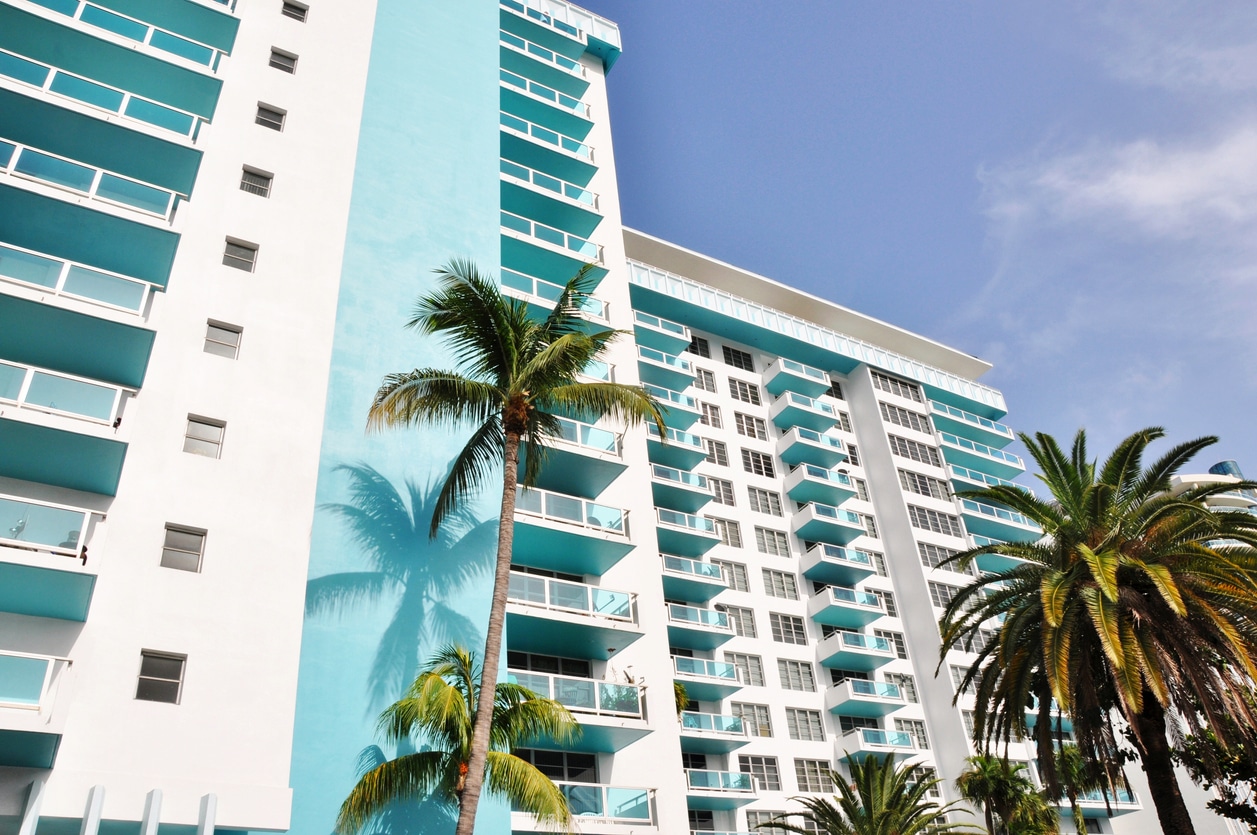 But last week, the Florida Apartment Association and the Florida Association of Realtors launched a lawsuit against Orange County to strike down a ballot initiative that would limit rent increases before residents even get a chance to vote on it.

It hasn’t been a great year for apartment hunting — if you’re a renter, that is. In the second quarter, rent prices in the US were 23% higher than in 2019, according to Census data. In an effort to give renters relief from egg-and-gas-like inflation, the Board of County Commissioners in Orange County, home to Orlando and Disney World, approved a rent control ordinance earlier this month, barring landlords of multi-unit buildings from hiking rent more than the annual increase in the Consumer Price Index.

Voters would still have to give the measure, which doesn’t impact luxury units, single-family homes, or vacation rentals, their seal of approval this year, but the landlord groups want to stop them from having a chance to say yes or no. If the ordinance passed, landlords in violation would face up to $1,000 per day in fines up to $15,000 per offense. Vote or not, both sides say they’re the ones to fix the area’s housing issues:

Mission Control: Miami Beach had rent control measures in the 1960s and 1970s before Florida restricted their legal status, but rent control ordinances have passed in California, Oregon, and Minnesota. For now, the ordinance will continue living rent-free in the Sunshine State landlord associations’ heads.