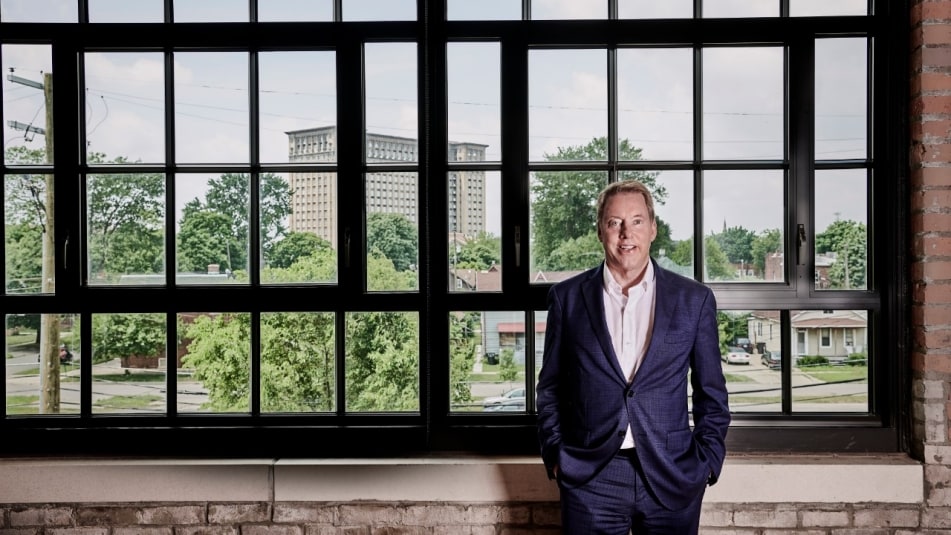 The Rust Belt may soon be getting some new shine.

On Thursday, Ford announced a massive initiative to invest $3.7 billion and bring over 6,200 United Auto Workers union jobs to the Midwest as it plans to drastically expand its electric vehicle production capacity. There’s only one question: can an electric current flow through rusted metal?

In November, the auto titan made public plans for an ambitious new goal in an attempt to catch up to EV pack-leader Tesla: producing 600,000 electric vehicles a year by the end of 2023, and 2 million a year by 2026. Last Fall, Ford also made an $11 billion investment in battery plants in Tennessee and Kentucky.

Now, the massive investment in domestic production continues, with Ford planning to spend $2 billion across three plants on its Michigan home turf, another $1.5 billion on three Ohio factories, and $95 million on a plant in Missouri. A bevy of state subsidies will help accelerate Ford’s push into an EV-focused future:

Union Victory: In addition to the 6,200 new jobs, Ford says it will transition another existing 3,000 part-time workers into full-time, union roles. The company is also spending another $1 billion to improve workplace conditions at its factories, including healthier cafeteria options and better parking lot lighting. It’s a rare win for the United Auto Workers union, which typically doesn’t see victories outside of once-every-four-year bargaining sessions. Who said company-union relations have to be so hostile?