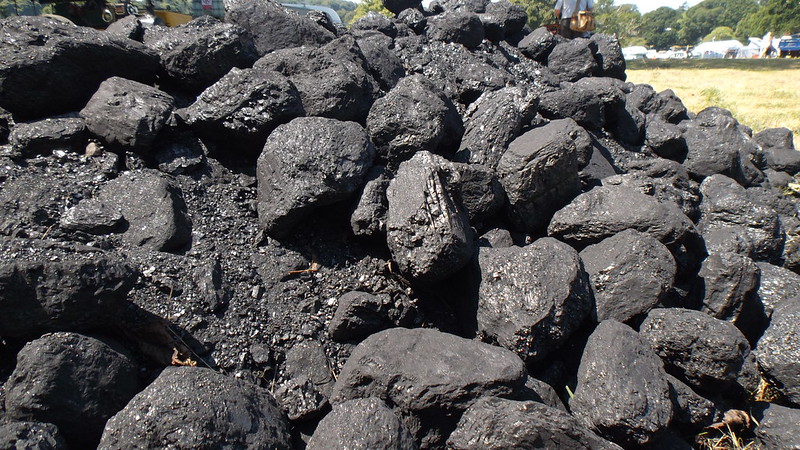 Swiss mining and commodities titan Glencore announced Monday that it has reached an agreement with the government of DRC to pay $180 million to make up for ten years of titanically corrupt behavior in the country. This comes seven months after Glencore pleaded guilty to bribery in eight countries including DRC.

Glencore is one of the biggest mining companies in the world, meaning it has long done business with rogue states and other colorful partners, and it also operates one of the most powerful commodities trading desks globally, which allows it to profit twice on said relationships. That has landed the mega-firm in regulatory hot water for decades and is perhaps most famous for being founded by Marc Rich, who is conversely most famous for his 2001 presidential pardon. But Glencore also just enjoyed record profits in the first half of this year, thanks in large part to its coal-mining business benefiting from the disruption to energy markets caused by the Russian invasion of Ukraine.

2022 hasn’t been all smiles and roses for Glencore, however, as the company got hit by a joint investigation by the US, the UK, and Brazil on a variety of accusations that included its oil trading arm hand delivering cash bribes to African nations using private jets — not very green of them. Glencore pleaded guilty to bribery in May, and admitted to conspiring to pay third parties $27.5 million in DRC alone. It agreed to a bouquet of penalties:

Work Culture Vulture: Company chairman Kalidas Madhavpeddi said in a statement to the Associated Press Glencore is now committed to a high standard of ethics. “Glencore today is not the company it was when the unacceptable practices behind this misconduct occurred,” said Madhavpeddi. That would take a pretty major overhaul of company culture according to US Attorney Damian Williams, who said in a statement when the company reached its settlement with the DOJ: “Glencore paid bribes to make money – hundreds of millions of dollars. And it did so with the approval, and even encouragement, of its top executives.”