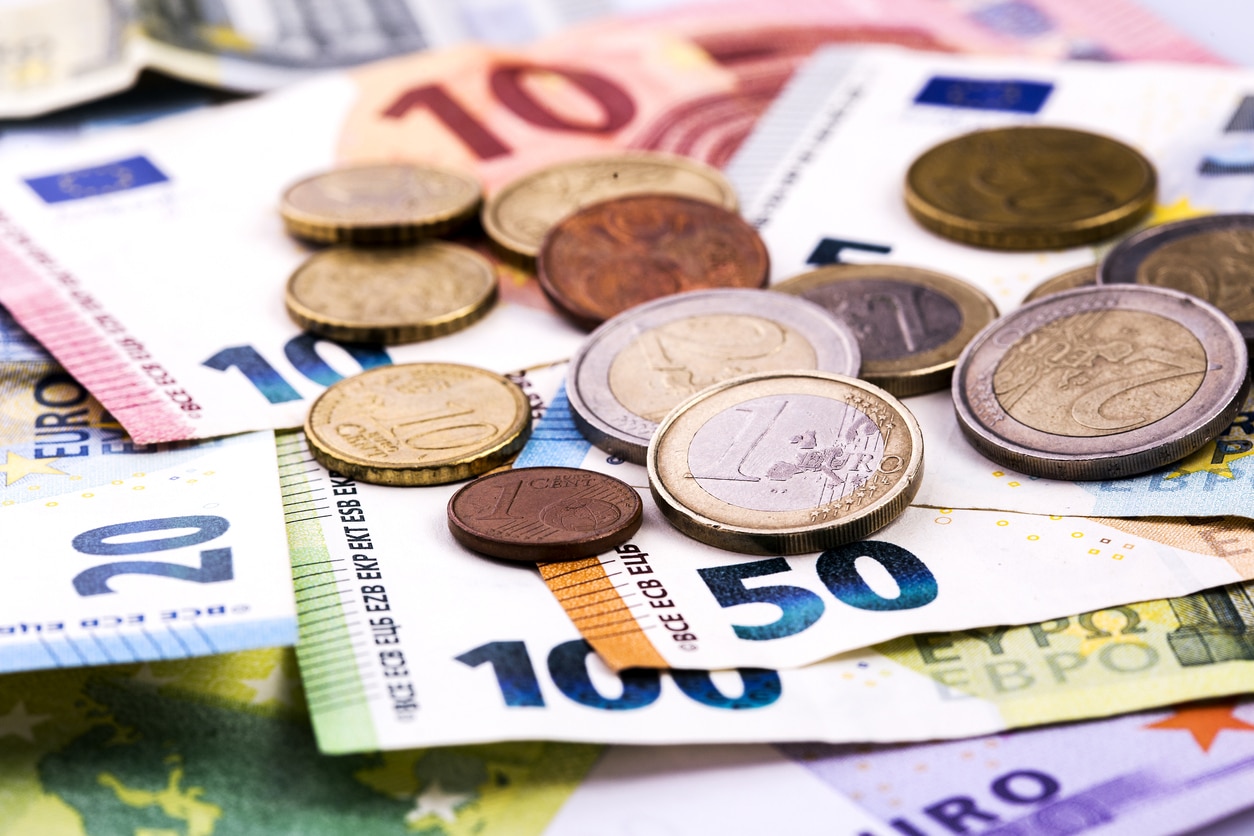 Yesterday all eyes were on Jerome Powell and the so-called dot plot, which showed most Fed board members expect to keep rates near zero through 2023.

Greece had its own headline-worthy bond news.

Greece launched a successful 30-year bond sale — its first since 2008 — underscoring the country’s sharp rebound from its debt doldrums of decades past.

Greece For The Win

The economists among us will remember Greece as the poster-child of the European Sovereign Debt crisis. At the height of the crisis in 2012, the yield on Greece’s 10-year skyrocketed above 44%, and the country was locked out of the international markets.

Greek Prime Minister Kyriakos Mitsotakis told CNN, “It’s proof that Greece is back,” adding, “It’s just one additional step we take in the direction of leaving our legacy and our past decade once and for good.”

What’s At Play? Yes, some investors are bullish on the prospect of tourists flocking back to Mykonos post-pandemic. But the real driver is the European Central Bank, which has ramped-up bond-buying during the pandemic. Last week the ECB promised to accelerate the pace of bond purchases under its €1.85 trillion PEPP (Pandemic emergency purchase programme) scheme. 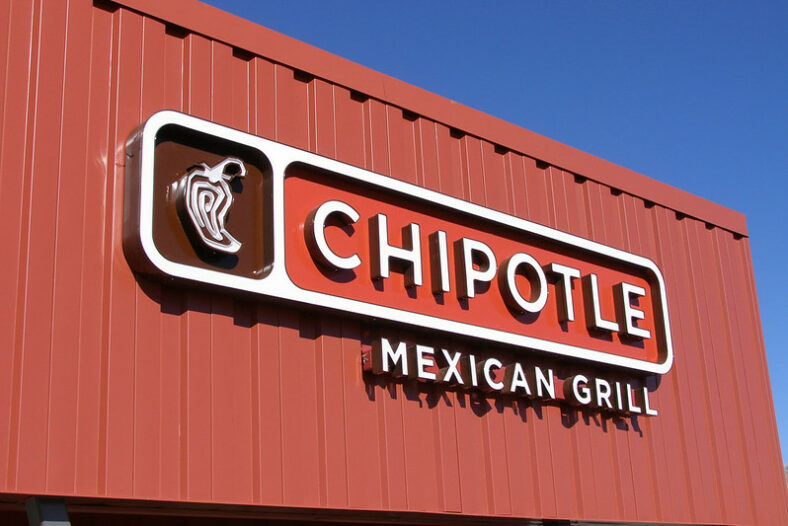