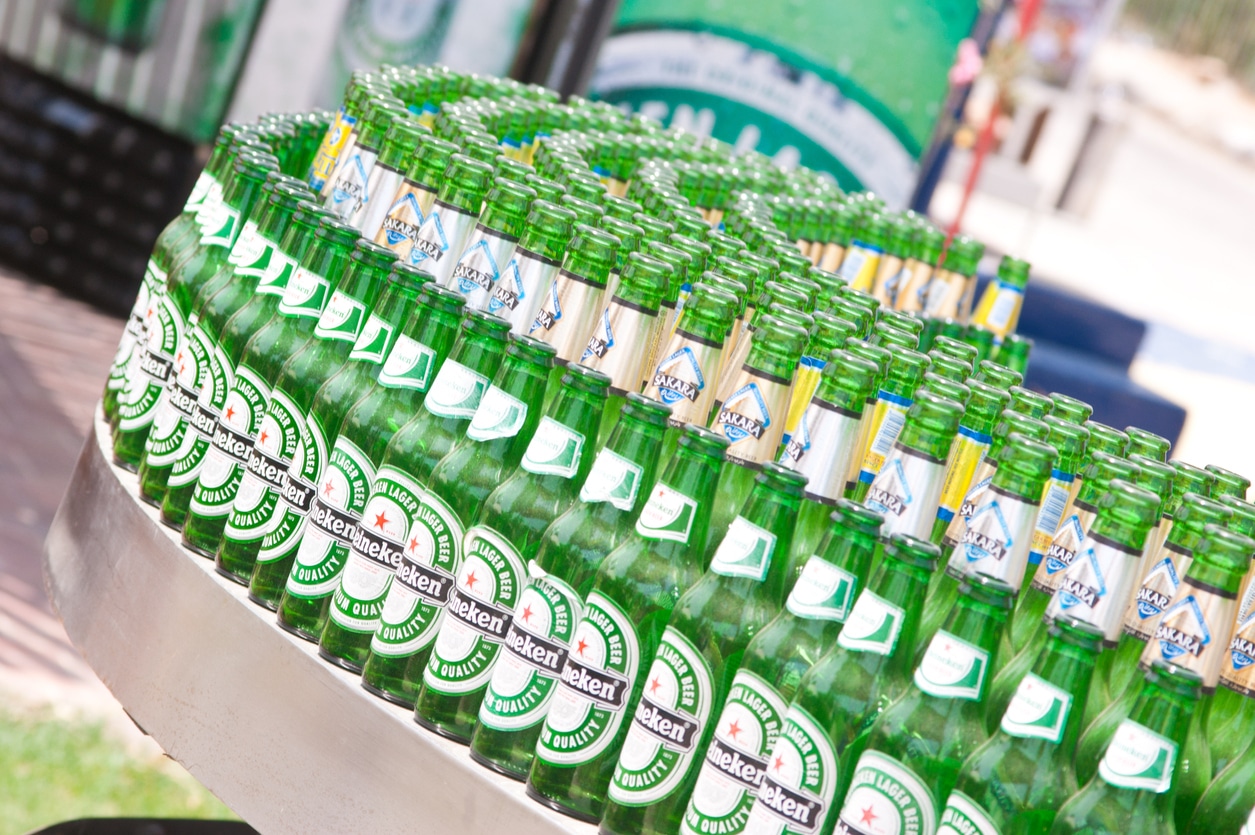 It’s the age-old question: is the glass half-full or half-empty? For Heineken, the world’s second-largest brewer, the answer is currently both.

On Monday, Heineken — which churns out Amstel, Tiger, and Moretti in addition to its famed namesake lager — said its first-half sales grew by 14.1% to €10 billion. But, before anyone cracked a celebratory bottle, the company warned that lagging sales in Asia and rising commodity prices will be tough to swallow.

Heineken’s latest figures show revenues trailing more than 10% behind the first half of 2019. But that was back in the pre-pandemic status quo of bars packed stool-to-stool. Back in the present, the ongoing global recovery is exposing the Dutch brewer’s business to both triumphs and tribulations:

Heineken has already taken tough measures during the pandemic. It slashed 8,000 jobs this year, helping the company scrape together a €1 billion profit in the first half, far improved from the €297 million loss in the first six months of 2020.

A Hard Business: Heineken expects the wave of global inflation to take a serious run at its margins. The costs of aluminum used in beer cans, barley, road transport, and ocean freight are all a “reason for caution” according to the company, which said its full-year financial results will likely remain weaker than pre-pandemic levels. At least Heineken didn’t go all-in on hard seltzer like rival Boston Beer, whose shares plummeted 25% last week after conceding the trendy drink appears to be fizzling out.