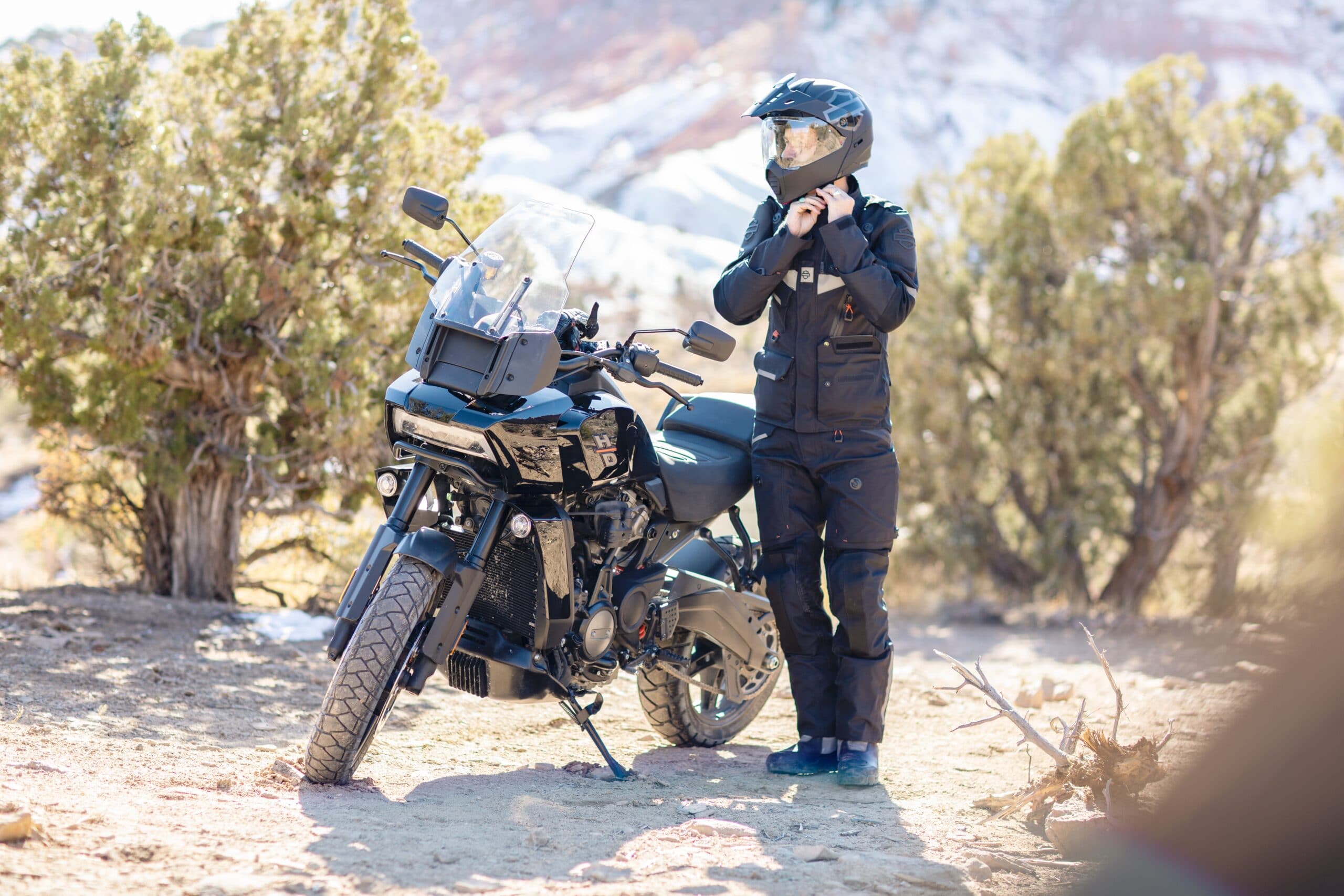 It’s hardly bigger than the U.S. state of Massachusetts, but Belgium delivered a continent-sized wallop to America’s most storied motorcycle manufacturer Monday.

The country’s Economic Ministry tore up an agreement with Harley Davidson that allowed the company to avoid unfavourable tariffs in the European Union. Harleys across the EU will soon be hit with a 56% import tariff — which the company said could end its ability to compete there.

When former President Trump announced levies on European steel and aluminum producers in 2018, Harley was one of the most high profile U.S. companies to get hit by retaliatory tariffs, which targeted U.S. businesses in everything from whiskey to jeans to manufacturing.

But Belgium gave Harley — hit with a 25% duty at the time — a workaround.

Harley said it will immediately challenge the decision, which “underscores the very real harm of an escalating trade war to our stakeholders on both sides of the Atlantic.”

Trade War and Peace: There are signs U.S.-EU trade relations are thawing. In March, the Biden administration and the EU agreed to pause tariffs in an unrelated dispute over aerospace giants Boeing and Airbus for four months.

But the steel and aluminum tariffs are more fraught, and could go on, which means Harley might not catch a break any time soon. President Biden is especially under pressure from the U.S. steel industry and unions, who see taxes on foreign competitors as favourable to their bottom lines.

Despite the looming tariff battle, Harley reported a sterling $259 million profit in the first quarter Monday, up from $70 million a year ago. That was bolstered by a 30% increase in North American sales If these tariffs do come to pass, it will need a lot more of those.