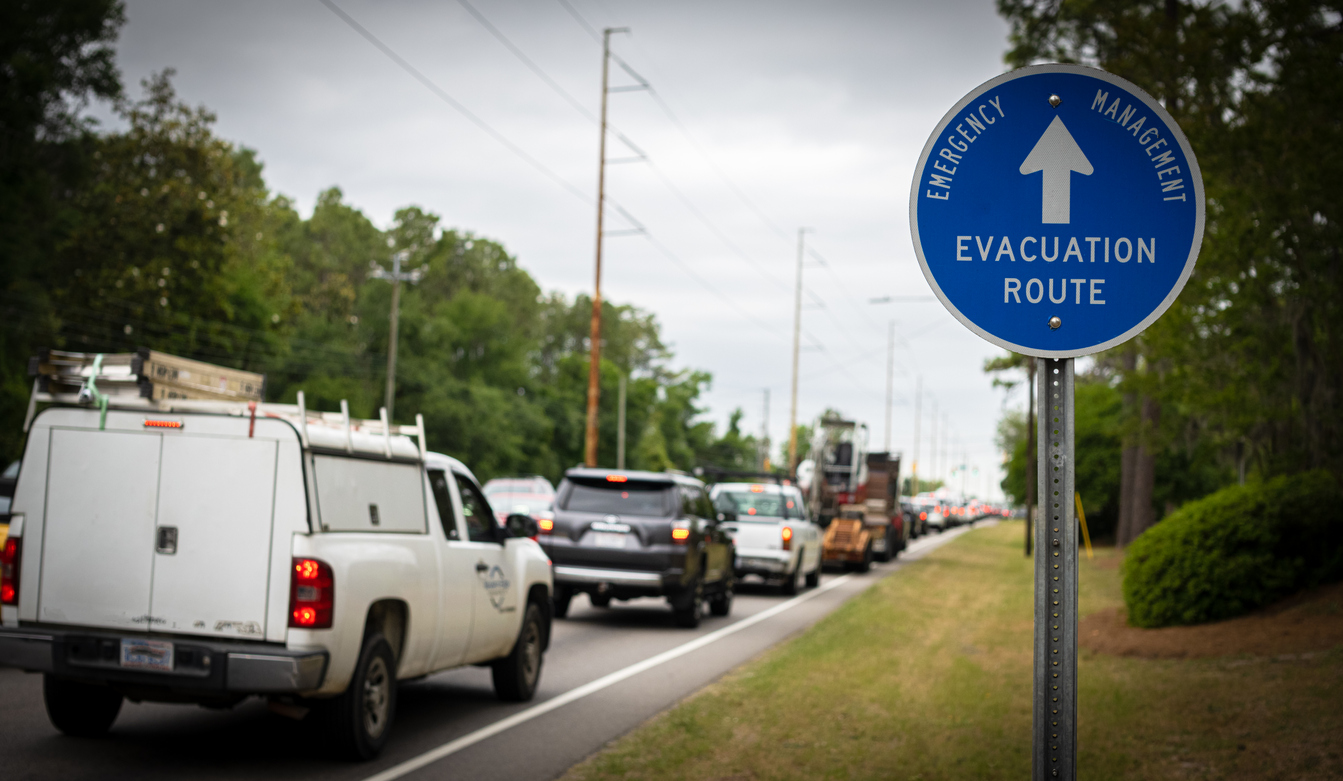 Now that Hurricane Ian has passed, millions of Floridians will be navigating a public-private insurance nightmare nearly as frightening as the storm that ravaged their state.

Over 2.5 million Floridians were without power as of Thursday morning, and NextEra Energy-owned Florida Power & Light is warning entire portions of its infrastructure are beyond repair. The storm could spur anywhere between $20 and $40 billion worth of property insurance claims, according to risk-modeling from RBC Capital Markets analysts. Worse, many Floridians aren’t even insured at all.

Riding the Storm Out

Florida is already a tough market for insurers. The private insurance industry has bled over $1 billion in each of the past two years, according to an Associated Press report, even as Florida citizens pay an average annual premium of $4,200 or three times the national average. With insurers abandoning the state and hundreds of thousands of residents dropped or priced out from the private market, the public insurer of last resort, Citizens Property Insurance, hit over 1 million policies this summer for the first time in nearly ten years.

Ahead of the storm, a Citizens spokesperson estimated Ian would lead to 225,000 claims and $3.8 billion in losses — but that program doesn’t even cover flood damage. The costs will be staggering:

Don’t Count on FEMA: The federal agency may be great at paying for temporary housing or small repairs, but FEMA typically won’t rebuild homes wholesale — with aid generally limited to less than $40,000, according to an NYT report this summer.

Litigious Citizens: Perhaps unsurprisingly, Floridians lock horns with insurance companies more often than their fellow Americans elsewhere — by a longshot. From 2015 to 2020, Florida accounted for 8% of all homeowners insurance claims but nearly 80% of all homeowners’ lawsuits against insurers, the AP reports. The hurricane may have passed, but a legal storm has only just begun.