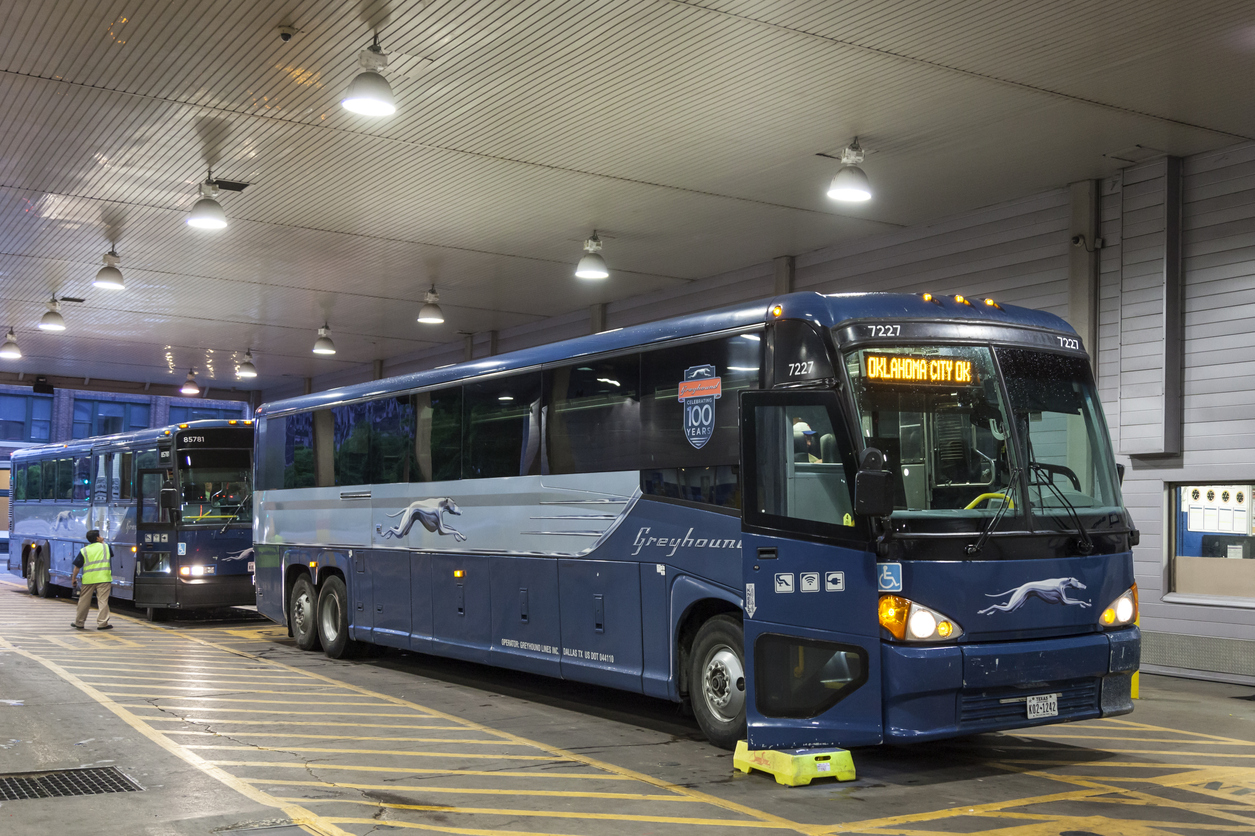 Whether it’s the pigeons in the terminal, the spotty (if any) wifi, the constant shifting against the upright seats, the cramped toilets, or the five-minute smoke break at a truck stop, few experiences are as American as going Greyhound.

But on Thursday, the iconic bus line traded hands between two European firms, as British transport company FirstGroup offloaded the silver dog to Germany’s FlixMobility for $172 million, putting it in line for an über-makeöver.

Gone to Look for America

FirstGroup put the Dallas-headquartered piece of Americana — which has been shuttling people around North America since 1914 — up for sale in May 2019 after 12 years of ownership.

Greyhound’s place in American folklore has been cemented in songs, movies, and of course, stunts by Evel Knievel. But its bottom line has been shrinking thanks to stiff competition and its reputation for long rides and an on-board environment best described as the antithesis of luxury.

FlixMobility, which raised $650 million earlier this year at a $3 billion valuation, has the capital, technology, and rolling stock to improve Greyhounds fortunes:

Price Chopper: Despite the more upscale vibe, FlixMobility has brought down prices on bus routes with a heavy tech focus on algorithms that set the most efficient departure times for its buses.