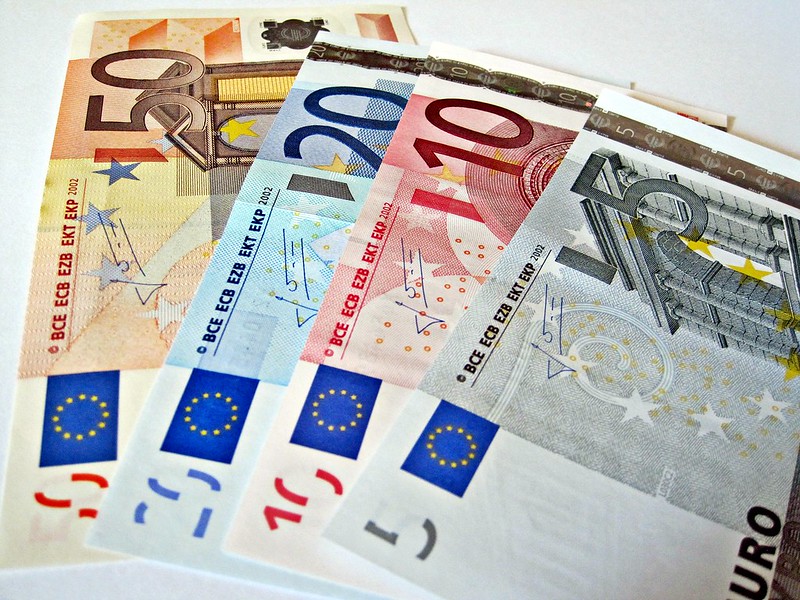 It may not be the World Cup Trophy (at least yet), but Europe got a big win on Wednesday.

After 17 brutal months, inflation in the eurozone is starting to cool, according to data published by the EU’s statistics agency. Still, it remains at a white-hot 10%, and there’s a long way to go before hitting the union’s 2% target.

You know the story. War in Ukraine. Disrupted supply chains. Energy crisis. All the rest. It’s been a nightmare for Europeans, propelling the continent into a severe cost of living crisis. While food, alcohol, and tobacco prices increased again this month at a year-over-year rate of nearly 14%, energy price inflation fell from over 41% in October to just 35% in November thanks to easing pipeline pressures. Meanwhile, services inflation slowed as well to just over 4%.

That was enough to pull inflation down to the aforementioned 10%, a bigger drop than the 10.4% expected by most economists and a welcome reprieve from the record 10.6% year-over-year price increases in October. And while not every member nation of the Eurozone felt the sweet relief equally, the downshift in inflation may be enough to convince the European Central Bank to slow its rate-hike roll:

Pay Up: European leaders remain wary of a self-sabotaging wage-price spiral, though the latest data shows salaries increased just under 3% in the three months through September, far below the inflation rate. Meanwhile, German unemployment rose to 5.6% in November — marking a 17-month high of its own.