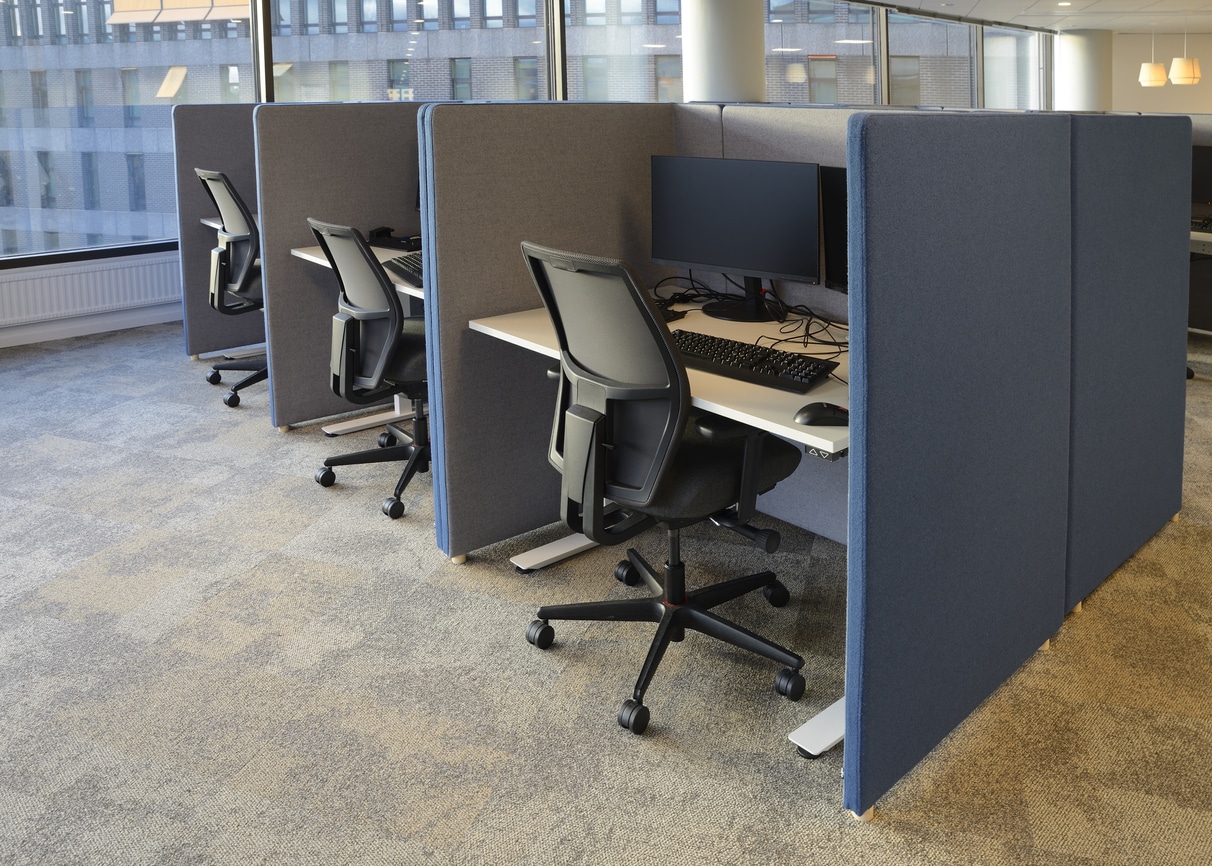 Image Credit: iStock, a40757
Sign up for insightful business news.

How much do employees value the 30-step-commute, gratuitous midday naps, and unlimited access to the home fridge they’ve enjoyed since the onset of the pandemic? Half would accept a 5% pay cut to preserve work-from-home benefits, according to the fifth annual ‘State of Remote Work’ survey.

On the other hand, companies from Apple to JP Morgan Chase are making it just as clear how much they value staff showing up in-person.

How will the standoff end? Singapore’s GIC, one of the largest sovereign wealth funds in the world, and Boca Raton-based Workspace Property Trust, are betting there will be more willingness to leave the nest in pursuit of a paycheck in the years ahead — so long as the commute involves a bike, not a train.

The duo has partnered to buy a majority stake in 53 high-end suburban office buildings in a $1.1 billion deal.

Slouching Back Towards Burbs

For decades, suburban office space has played second fiddle to glamorous, high-rise urban office space. Thanks to the suburbs’ explosion in popularity during the pandemic, that dynamic has flipped. In the second quarter, suburban vacancy rates fell to 16.8% while city center vacancies rose to 17%, the first time in decades leafy office space won out, according to CBRE Group.

GIC and Workspace Property Trust are betting big on the civilized, high-end commute:

Certainly, not all suburban office space is created equal. While older, dilapidated space continues to suffer from value compression, Class A suburban office space with proximity to shops and restaurants is seeing rising demand. A desire to be where their customers are has even trendy outfits like Warby Parker doing the once unthinkable and moving to the burbs.