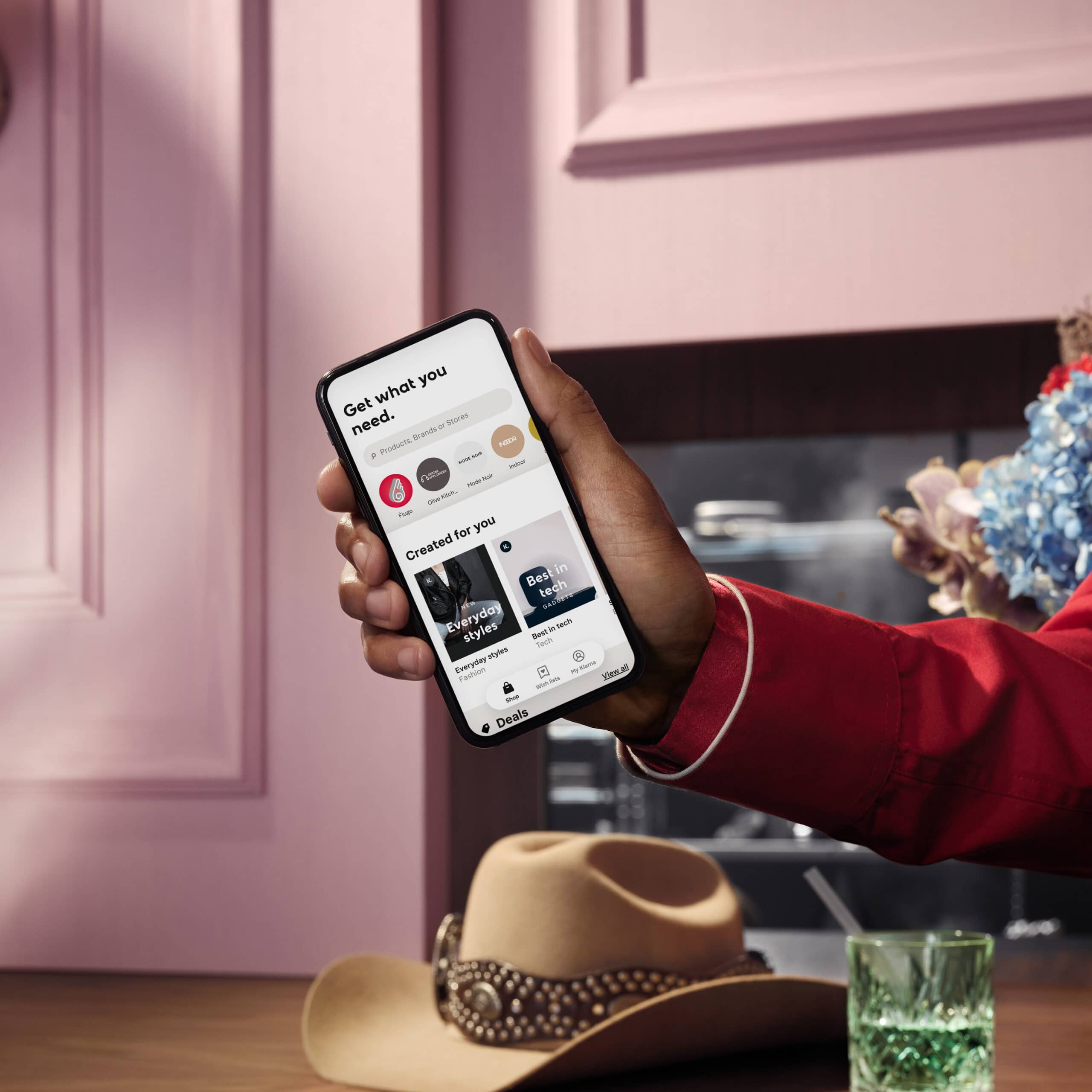 Is your bank charging you for those European Central Bank negative interest rates? Looking for a new place to stash some cash?

Tech’s Answer to Put it on Layaway

Klarna became a tech titan going toe-to-toe with PayPal, Square, and traditional credit card companies. Customers are able to “buy now and pay later” on Klarna through four interest-free installments — brands on board include Abercrombie & Fitch, H&M, Adidas and Lululemon, and Klarna takes a cut of purchases.

All told, Klarna has over 250,000 retail partners in more than 17 countries, and expects the U.S. to overtake Germany as its largest market by the end of the year. The company added a million new customers a month in the last quarter of 2020, bringing it to a total of 90 million users worldwide.

The company’s investors include names you’re used to like Silver Lake, Sequoia Capital and BlackRock — but also Snoop Dogg has a piece of the pie.

Those investors, like many fintech companies, have watched consumers shift to e-commerce during the pandemic. Klarna has previously said it doesn’t expect that to change much after vaccines are widely distributed, with shoppers more accustomed to online ordering.

Despite all the excited activity from investors, regulators are concerned the “buy now, pay later” model encourages people to spend beyond their means, and could have dire financial consequences for some consumers.

The U.K. Financial Conduct Authority announced last month that it will begin regulating the sector, following a review by its former interim leader, Christopher Woolard. “New ways of borrowing and the impact of the pandemic are changing the market, with billions of pounds now in unregulated transactions and millions of consumers at greater risk of financial difficulty,” he said. Klarna, for one, said it supports added regulations.

In the latest sign that fintech’s top players are now on par with legacy financial institutions, Klarna’s valuation is now on par with Barclays, Credit Suisse and Swiss Re and is more than Deutsche Bank.