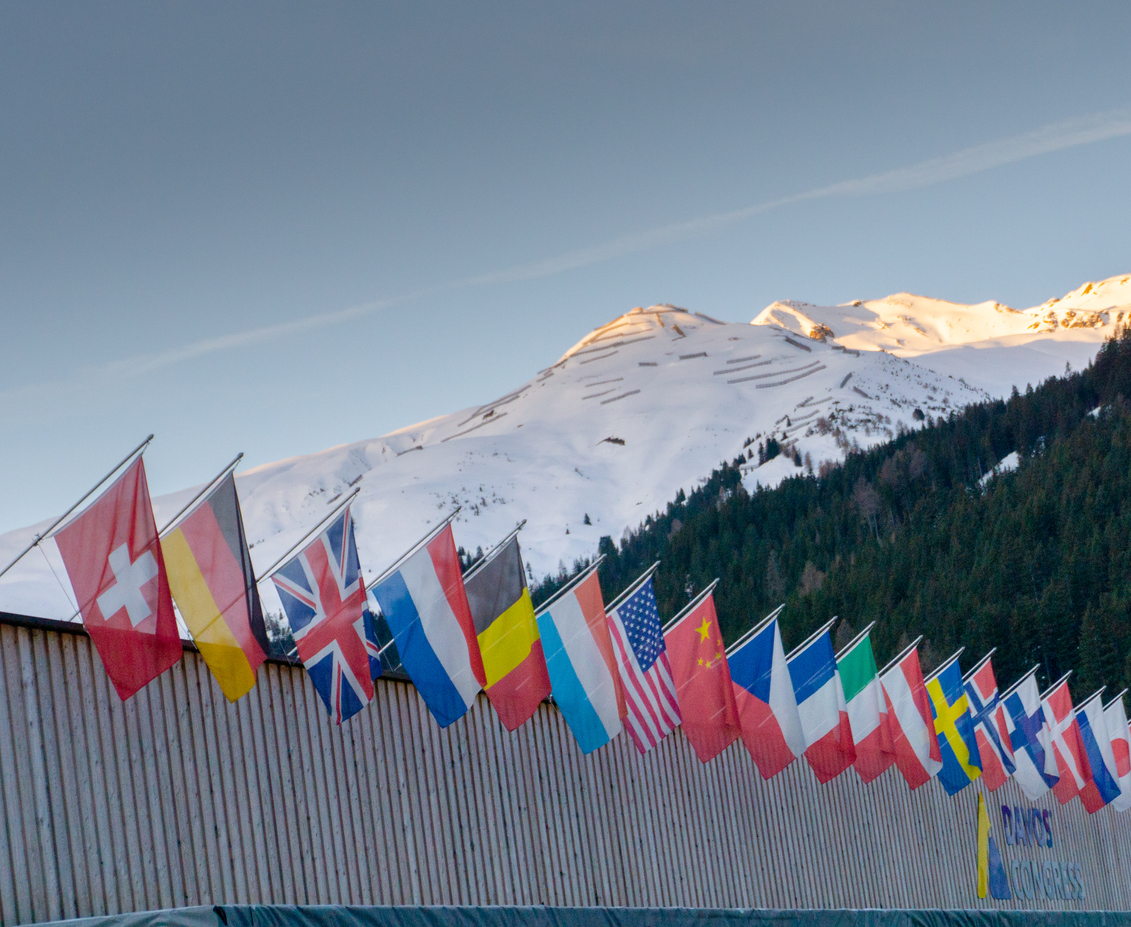 It may be a perennial magnet for baseless conspiracy theories, but the big mystery at the heart of the latest Davos summit is whether it can draw enough big-name attendees.

This year’s World Economic Forum (WEF) Annual Meeting — the overreported gathering of the world’s rich and powerful in a Swiss Alpine resort town — kicked off this Sunday with a lot less fanfare than usual. One reason: fewer people want to be seen at swanky conferences hobnobbing with billionaires when times are tough.

Launched in the 1970s, the WEF has been criticized for having more fluff than a Versace pillow. Famous people show up, discuss big issues, and then nothing of substance happens. “It has become ridiculous,” a former UK cabinet minister vented, anonymously, to The Guardian. “You have executives flying to Switzerland in private jets, then pledging to plant millions of trees as a carbon offset.”

This year’s WEF will go ahead without US President Joe Biden, UK Prime Minister Boris Johnson, or French President Emmanuel Macron, who are among the politicians to pass on lunching with the uber-rich as their voters struggle back home. Organizers believe the event can rebound in future years, noting that meaningful developments do happen at WEF every now and again:

“It can take a while to peel back the layers and maximize the opportunities that exist at Davos,” Jen Wines, a former vice president at Fidelity, told The New York Times.

Taxed Out: Politicians may be down on this possibly past-its-prime summit, but they might want to listen once in a while when its attendees speak: earlier this year, the WEF published a letter signed by 100 millionaires and billionaires asking governments to tax the super-rich more.