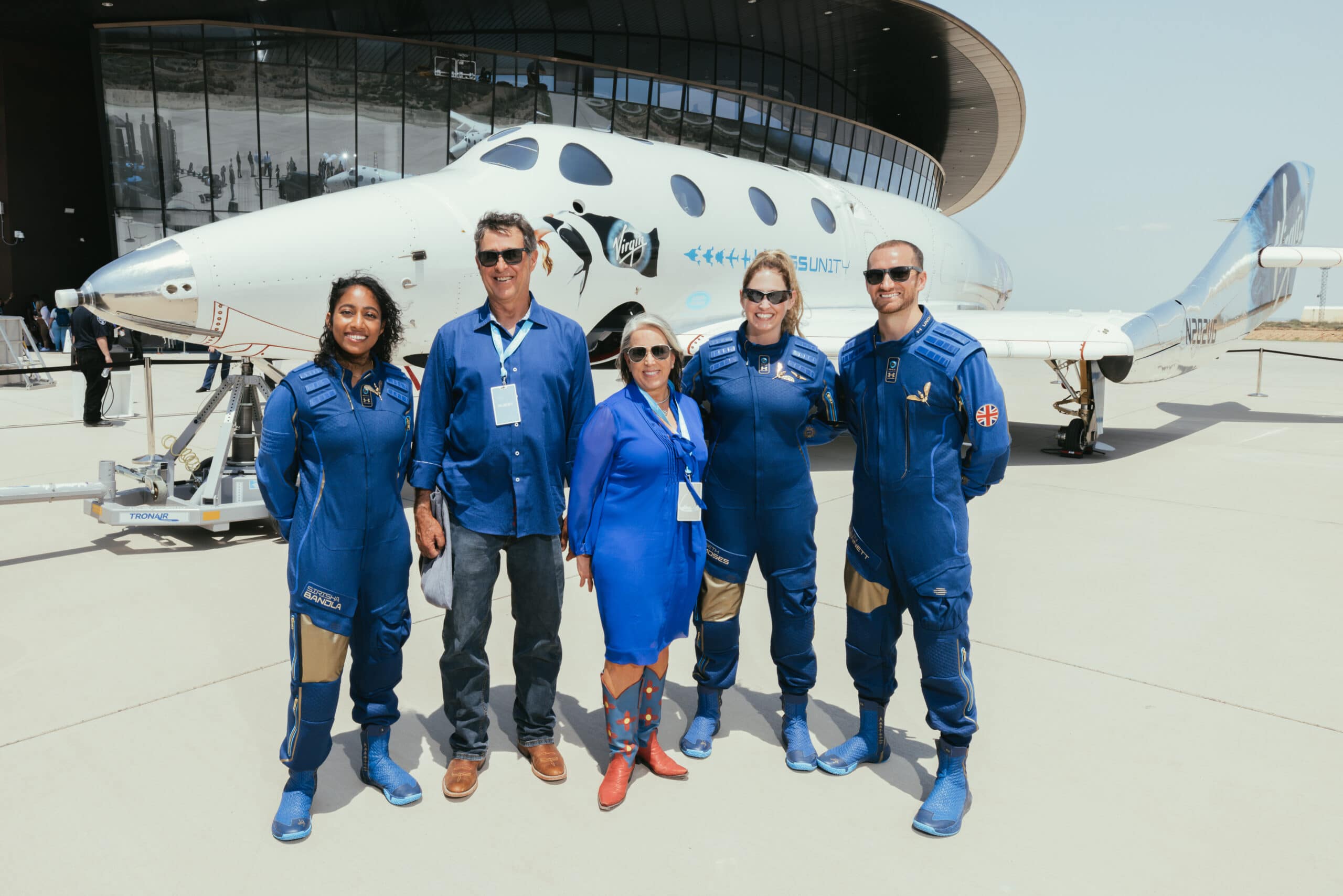 By this point you’ve likely heard: Richard Branson successfully completed his journey on the VSS Unity on Sunday, reaching an altitude of 53.4 miles above the earth.

Whether that means he entered outer space may still be up for debate, but one thing is perfectly clear — the floodgates of space tourism have blown wide open.

Investors, though, suffered a bit of whiplash on Monday — Virgin Galactic shares were sent hurtling back to earth, falling 17% on news the company would raise another $500 million in new equity.

On the heels of a successful launch, Virgin Galactic is in full-on expansion mode. CEO Michael Colglazier, who took the helm at Virgin Galactic one year ago, says the company will take big strides towards commercialization:

“At every spaceport we’re going to target about 400 flights a year,” Colglazier said. “I’m expecting high single-digit numbers to low double-digit numbers of spaceships at each site in order to kind of reach numbers like that.”

Pump The Breaks: While ambitions are high, Colglazier didn’t spell out a timetable for the company to scale up its commercial operations and conceded there are “big hurdles” in the short term. With only four seats on each flight, Colglazier conceded “I think for a while this is going to be a very supply-constrained business.”

And while more than 600 people have plunked down $130,000 for tickets on the spacecraft (another 1,000 have paid $1,000 deposits), the company is still torching through cash. The news of a $500 million offering and the associated dilution sent shares down nearly 20%.

Analysts say the capital start could give Virgin Galactic valuable extra publicity as it attempts to build the first commercial space tourism business, with two more tests this year before it carries paying passengers in 2022.