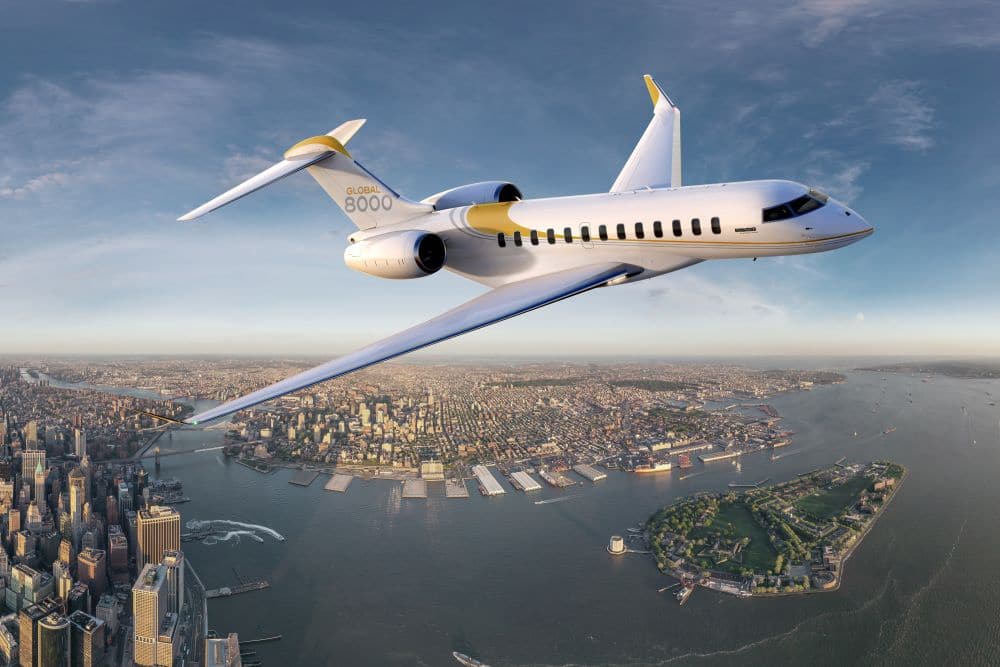 It would be hard to conjure up a more hoity-toity transaction.

Wheels Up, the private jet charter start-up, will soon go public via a merger with a SPAC called Aspirational Consumer Lifestyle Corp.

The SPAC was founded by a former executive of private equity firm L Catterton, which is backed by luxury powerhouse LVMH (short for LVMH Moët Hennessy Louis Vuitton).

The transaction values Wheels Up at a lofty $2.1 billion and the company will become the first private aviation network to be listed on the NYSE. Kenny Dichter, the company’s founder and CEO, hopes the merger will help turn the company into the “Uber of the sky.”

Deal Details: The merger will arm Wheels Up with $790 million in cash, with $240 million coming from the SPAC and the remainder coming from asset managers T Rowe Price, Fidelity and Franklin Advisors. We speculate there is strong overlap between the investor roster and the customer base – current investors include Serena Williams and Lance Armstrong

Proceeds will be used to pay down debt and expand into markets such as the Middle East, China, and Japan.