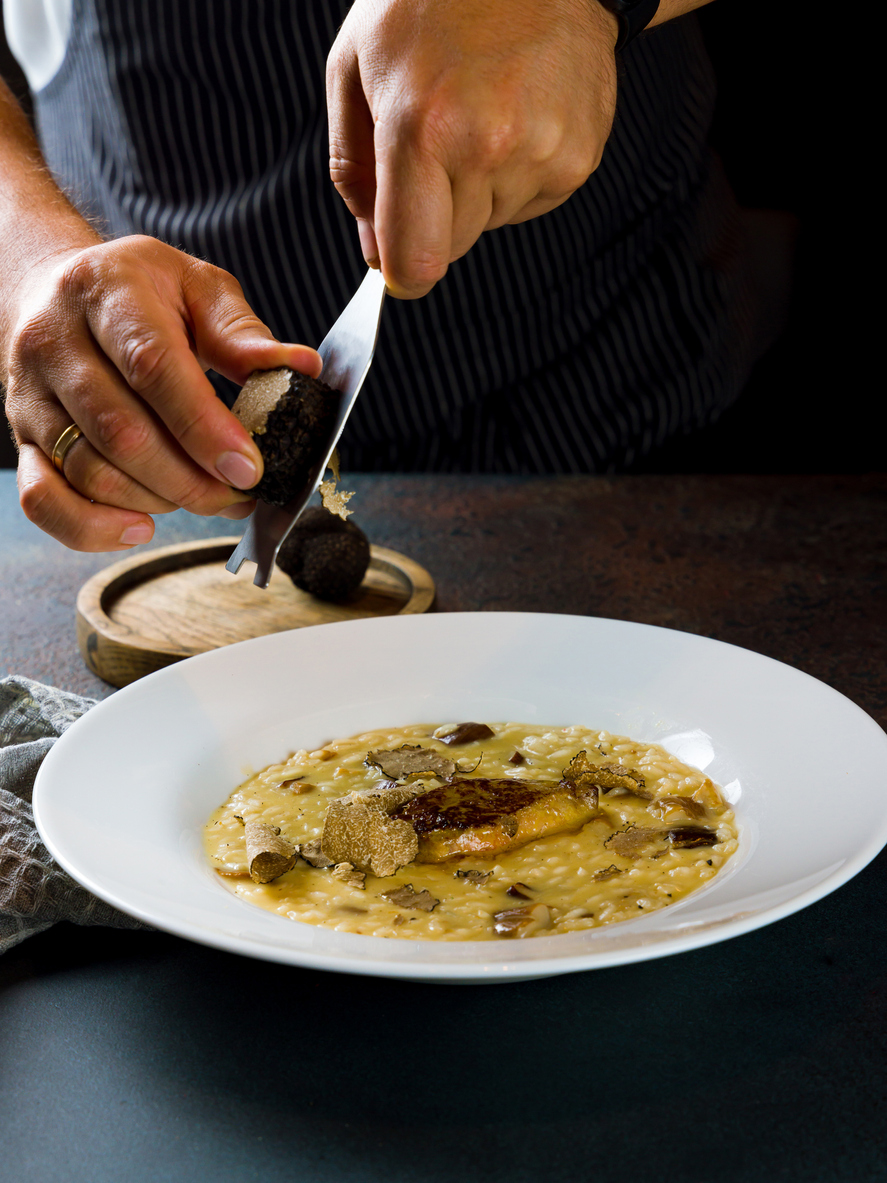 Zut alors, France has hopped on the lab-grown meat train!

Fake meat companies attracted $1.38 billion in investment last year out of a total $1.93 billion raised since 2016, according to a report by the Good Food Institute. Gourmey, which launched in 2019, was among last year’s winners, scoring a $10 million seed round to grow its foie gras using stem cells harvested from fertilized duck eggs.

As its name suggests, Gourmey is targeting the fine-dining end of lab-grown cuisine, and says it has tapped Michelin-starred chefs to beef up its brand. The selection of foie gras as its flagship product is particularly strategic:

Que Sera Sera: Co-founder Nicolas Morin-Forest told Bloomberg the biggest hurdle Gourmey faces now is regulatory, as it’s not authorized to sell its products in stores. In the meantime, Morin-Forest said Gourmey is partnering up with chefs to place its products in fancy restaurants. So don’t be surprised if you spot fausse viande on your next charcuterie platter.