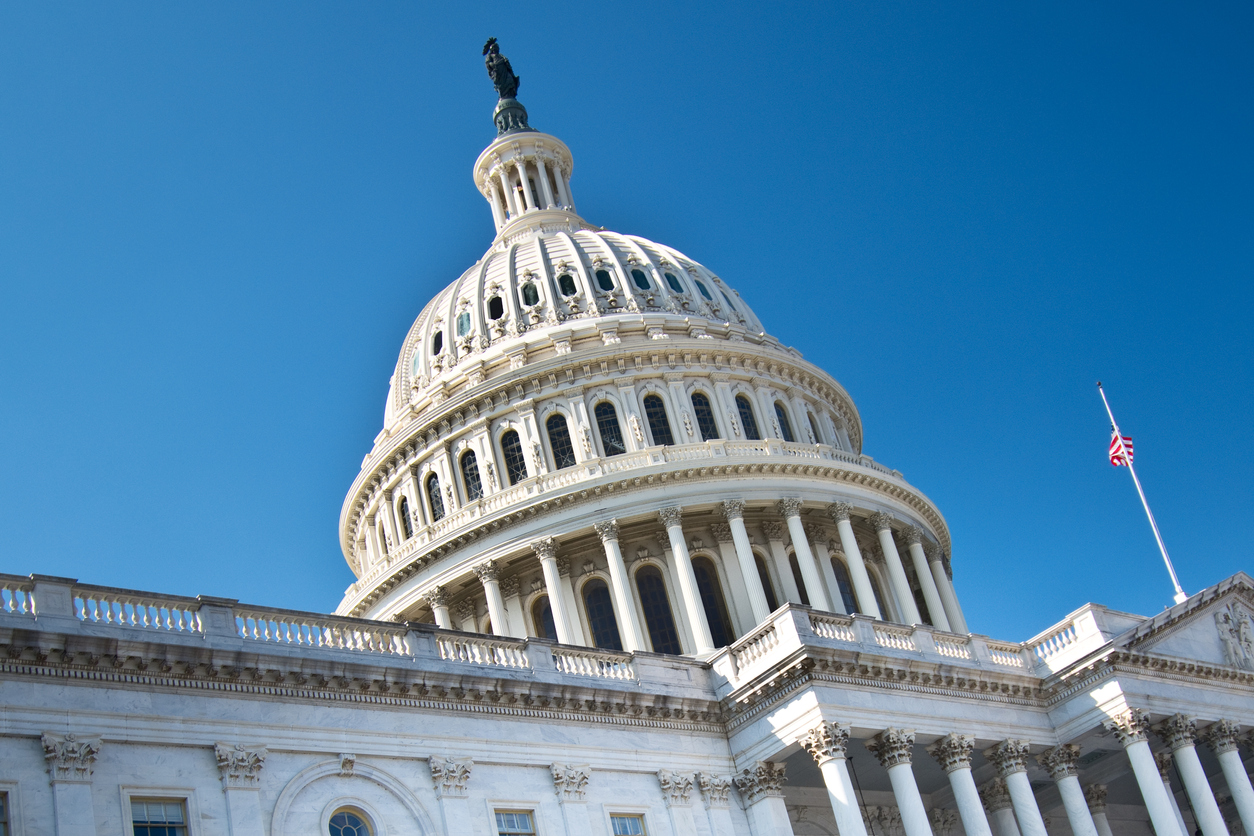 Headlines like these from Wednesday afternoon are enough to give any investor (after many months of pavlovian conditioning) the expectation of an immediate 4% drawdown.

Yet buried in the Fed Minutes released yesterday was a hint that some flexibility exists in the Fed’s mindset — more than enough, in fact, to send markets soaring on the day. These days, the lightest flutter of a dovish intonation in a central banker’s speech is good for a +2% move.

Loud and clear in the minutes were king Powell confessing “most participants judged that 50 basis point increases in the target range would likely be appropriate at the next couple of meetings.” But just as quickly, he articulated the Fed plans to become “data dependent” when weighing policy action. Data dependent — code for flexible — is exactly what the market wanted to hear.

“The one thing this Fed is very good at is being measured,” said Eric Merlis, managing director of global markets at Citizens, by phone. “I chose to see this as a recognition that they’re not going to go headlong along a path,” he said. “They recognize things could change.”

In addition to favorable verbiage from the Fed, the CBO released data to suggest neither the economy, nor inflation, is quite as bad as some might believe:

Deficit Check: When it comes to the federal deficit, the CBO delivered some short-term good news, to go along with the long-term frightening news. Let’s start with the bad: by 2032, the deficit will increase to 6.1% of GDP. That’s only happened 6 times since 1946. The good: This year, it’ll drop to a cool $1 trillion, down from $2.8 trillion. It’s not much, but we’ll take it.