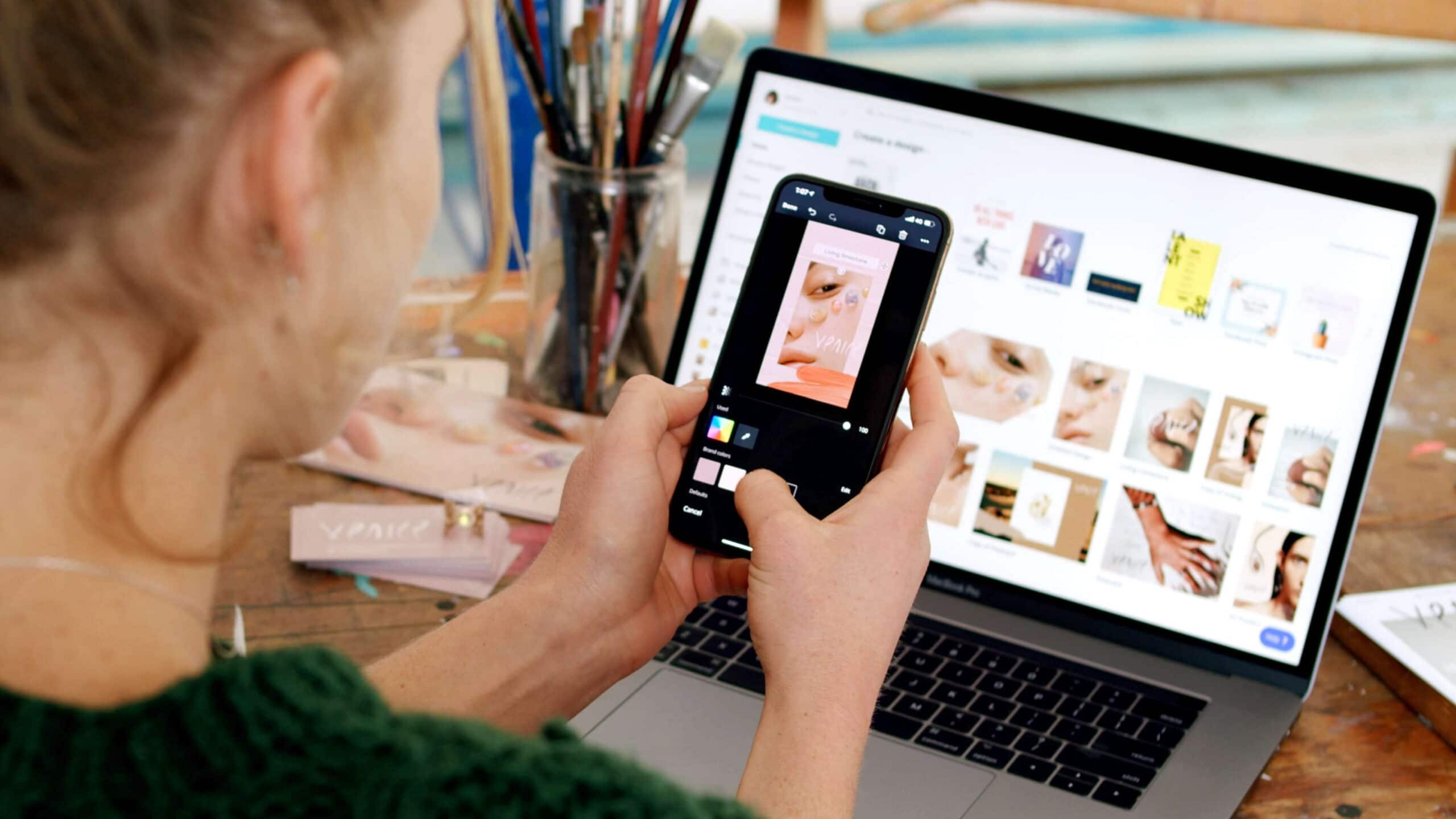 Venture capital investment records aren’t just getting broken right now, they’re getting dunked all over like a team of middle schoolers squared up against prime Shaq. Global VC funding in the first half of 2021 was an astronomical $288 billion, or $110 billion more than the previous half year record set all the way back in the second half of 2020.

Wednesday saw two of the year’s most gargantuan deals.

First up is D.C.-based Arcadia, which connects people who otherwise wouldn’t have access to renewable energy — like renters and residents of multi-unit buildings — to community solar projects. On Wednesday, the company announced a $100 million in a Series D round led by top tech VC Tiger Global, priming it for major expansion:

The Fifth Most Valuable Startup in the World

Arcadia’s valuation wasn’t disclosed, but Australia’s Canva made theirs loud and clear. The graphic design platform is now valued at a staggering $40 billion after raising $200 million, putting it in the most elite of company:

What’s Worth $40 Billion?: Canva makes design templates that people can make greetings cards, social media posts, resumes, calendars, and other visual documents with. It sounds hokey, but it’s big business. The company is profitable, has 60 million users — half a million of them paying, including blue-chip corporate clients Zoom, Salesforce, and Paypal — and expects $1 billion in revenue this year.