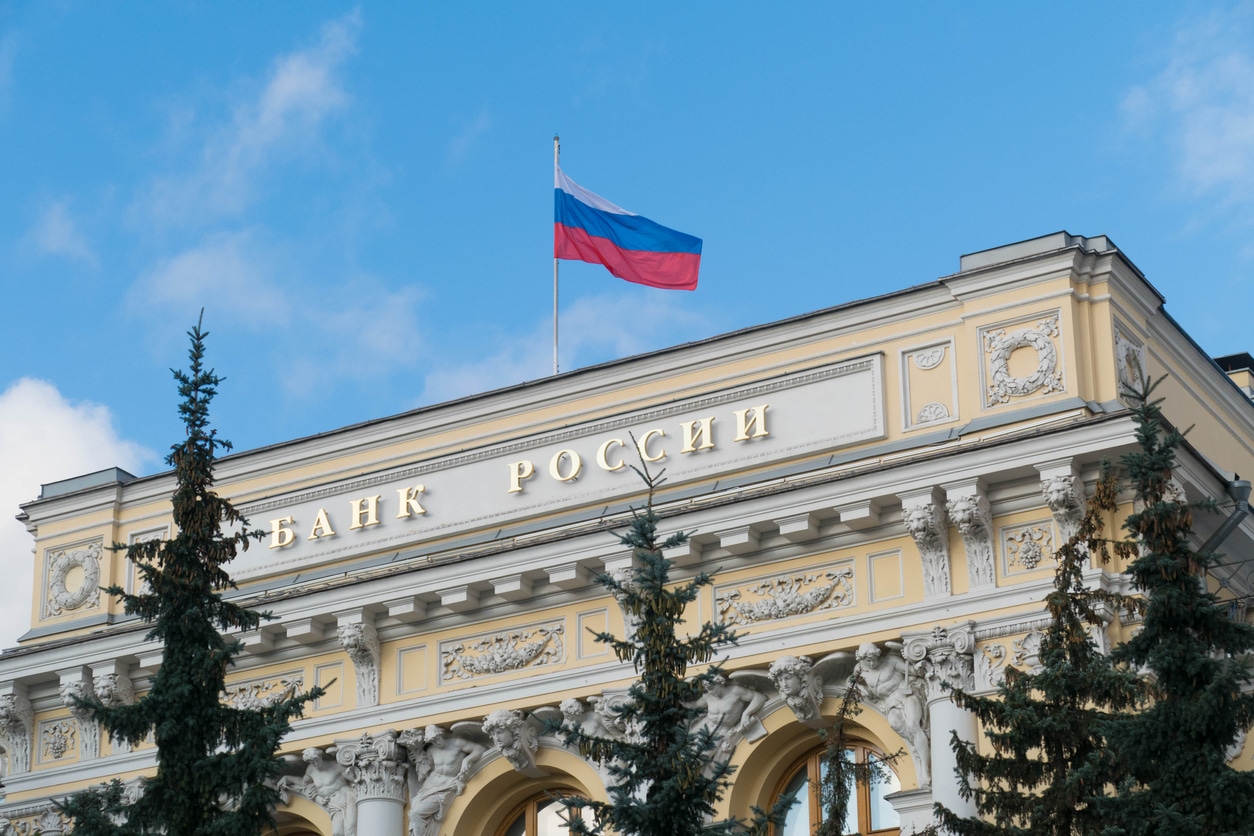 On Thursday, for the second day in a row, a pipeline carrying gas from Russia to Europe shut down, driving up energy prices on the Continent.

This latest shutoff, a product of Russia’s new sanctions, underscored president Vladimir Putin’s unyielding ruthlessness and willingness to weaponize energy. Europe’s options for retaliation may be hamstrung by the fact that Putin is working with an inside man.

On Thursday, state-owned gas giant Gazprom cut off shipments through the Yamal pipeline, which runs from Russia to Germany through Poland, as part of new sanctions imposed by Russia on Yamal’s Polish owner Europol Gaz and several European gas companies. A day earlier, another major pipeline, this one in Ukraine, shut down because of interference from occupying Russian forces. Economists at the Oxford Institute for Energy Studies estimate Russia’s tactics could leave Europe’s gas supply 13 billion cubic meters short this year. Last year, Russia supplied 155 billion cubic meters, or about 40% of Europe’s total needs.

Efforts are already underway to close the gap: in March, the US agreed to ramp up the amount of liquified natural gas (LNG) it supplies to the EU by 15 billion cubic meters this year. This week, German legislators fast-tracked approvals for new LNG terminals that could replace 70% of Russian gas imports by mid-2024. Still, in the fallout of the pipeline’s closing, Dutch TTF Gas Futures, Europe’s gas price benchmark, rose 13% to €106 per megawatt-hour Thursday. That’s more than four times what it was a year ago, and up from €90 earlier this week. While the EU has applied sanctions to Russia in other industries, its options for retaliation in the energy sector are limited by politics:

“On the whole, the situation is escalating,” said German economic minister Robert Habeck. “It’s becoming evident once again that Russia is using energy as a weapon.”

The Price You Pay: Habeck told German newspaper Handelsblatt that the effects of Russia’s sanctions are “manageable” and that supply has fallen by about 10 million cubic meters per day, or 3% of German demand. Some analysts worry that could change in winter, when energy demand increases, but Habeck suggested that, rather than cutting supplies, Putin’s true goal is to stir uncertainty and make purchasing more expensive. It seems to be working: in addition to the EU gas benchmark, futures for German electricity hit €230 per megawatt-hour Thursday — the highest this year, per Refinitiv.