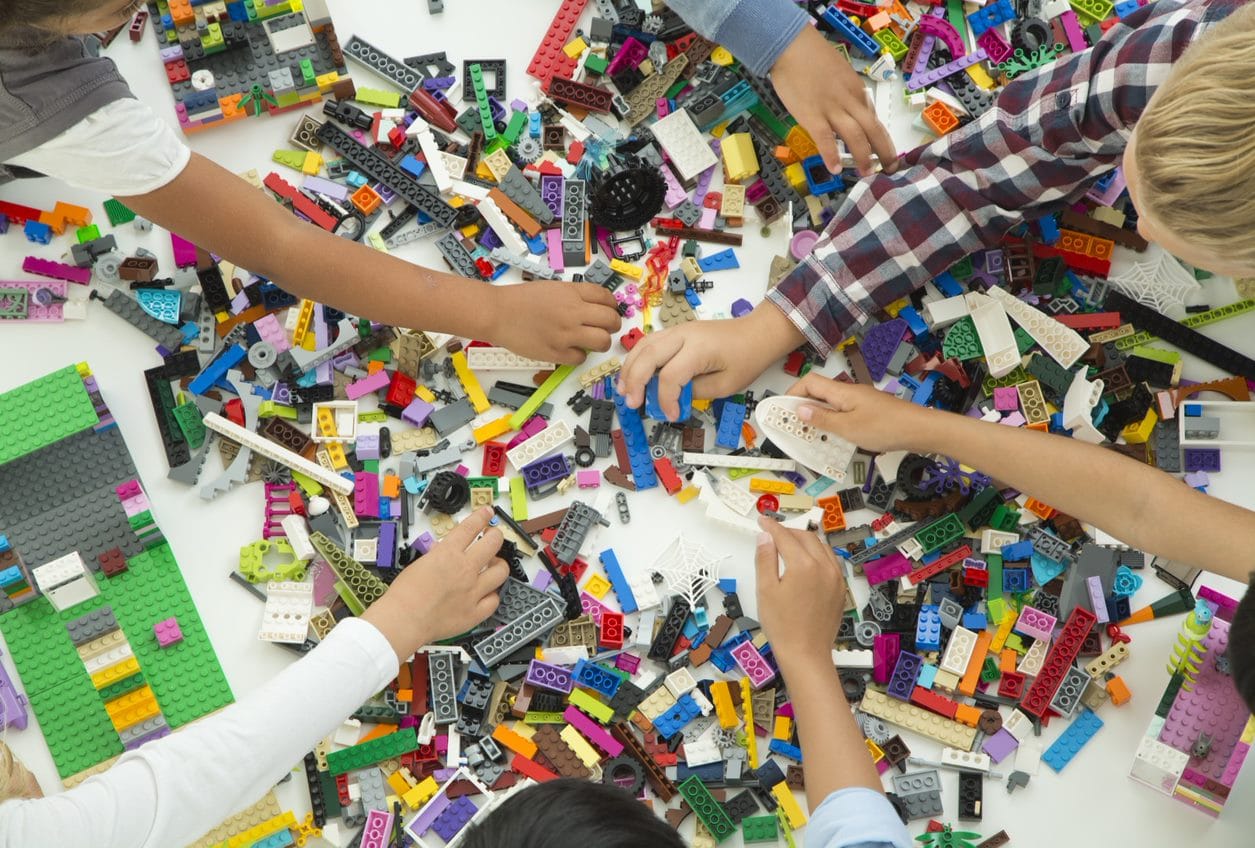 Lego is not toying around. Stacked up against the competition, the world’s largest toymaker looks stronger than a 1,426-piece Medieval Castle.

On Tuesday, the Danish company reported record revenues for the first half of 2021 that were twice those of No. 2 competitor Hasbro. Profits were 10 times greater.

May the Competition Rest in Pieces

Lego, which is privately owned by its founding Kristiansen family, was on the verge of financial collapse in 2003. But rather than fall over like a (Hasbro-trademarked) Jenga tower, the company built a bridge to China’s growing consumer base, inked partnerships with brands like Harry Potter and Nintendo, and invested heavily in digital sales — while brick-and-mortar stores like Toys R Us navigated bankruptcy.

Last year, Lego’s revenues grew by 13% to $7 billion, the most in five years, and profit jumped 19% to $2 billion. This year, the iconic plastic bricks are yielding even more bricks of cash:

More Than a Pandemic Boost: “Don’t expect 50% growth year on year on year,” Lego CEO Niels Christiansen told the Financial Times. “But we actually think this is real growth, and this is more a newfound level that we can grow more from.”

Smart Supply Chain: Toymakers Mattel and Funko, along with retailers Walmart and Target, have warned global supply-chain bottlenecks could cause toy shortages this Christmas. But Lego — which spreads manufacturing across Europe, Asia, and North America, so its factories are close to its markets — says it’s not expecting any seasonal supply snarls.

In other words: Everything is awesome.