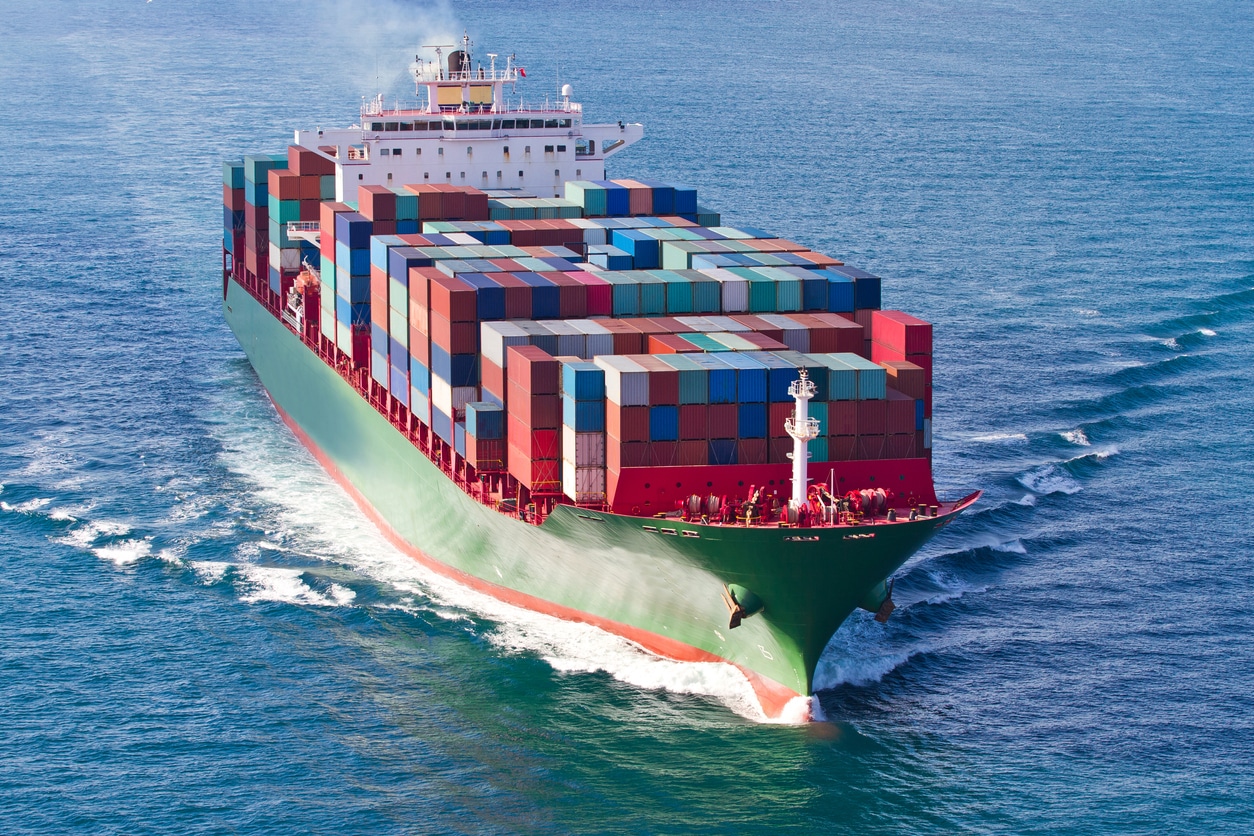 Danish shipping behemoth Maersk, which for decades floated atop all other maritime movers in container capacity, is no longer the world’s largest carrier.

New data released Wednesday shows that Swiss-Italian Mediterranean Shipping is now the king of the ports. The company’s fleet now includes about 2,000 more 20-foot containers than its rival, for a total of 4.3 million for stevedores to unload off ships across the globe. But Maersk — or at least some people at the company — say it’s not necessarily a bad thing.

All Hands Not on Deck

Supply chain issues and bottlenecks caused by pandemic consumption have boosted shipping earnings big time in the last year, so you’d think that firms would be duking it out to own the crucial sector. But the head honchos at the Copenhagen-based Maersk, including CEO Soren Skou, seem to think being the biggest doesn’t necessarily mean being the best, and are focusing on their land-based logistics business, where profits margins are higher.

But one thing they seem to have forgotten is how seriously their employees take the company’s core business. When a senior IT executive recently suggested in an interview that the Maerks was actually a tech company with “some physical devices to move around,” the ship hit the fan on social media:

Keep Your Friends Close… While Maersk has ceded pole position to Geneva-based Mediterranean Shipping, the two maintain a tight relationship — even after Mediterranean poached its new CEO Soren Toft from Maersk in 2020. The two companies have a vessel-sharing partnership and share a blockchain-based shipping information platform.

Smooth Sailing: Even though it is no longer the biggest freight hauler, Maersk reported its most profitable quarter at the end of December and was on course to set the record for the most full-year profit of any Danish company in history — matching its combined profits over the last nine years at more than $16 billion.