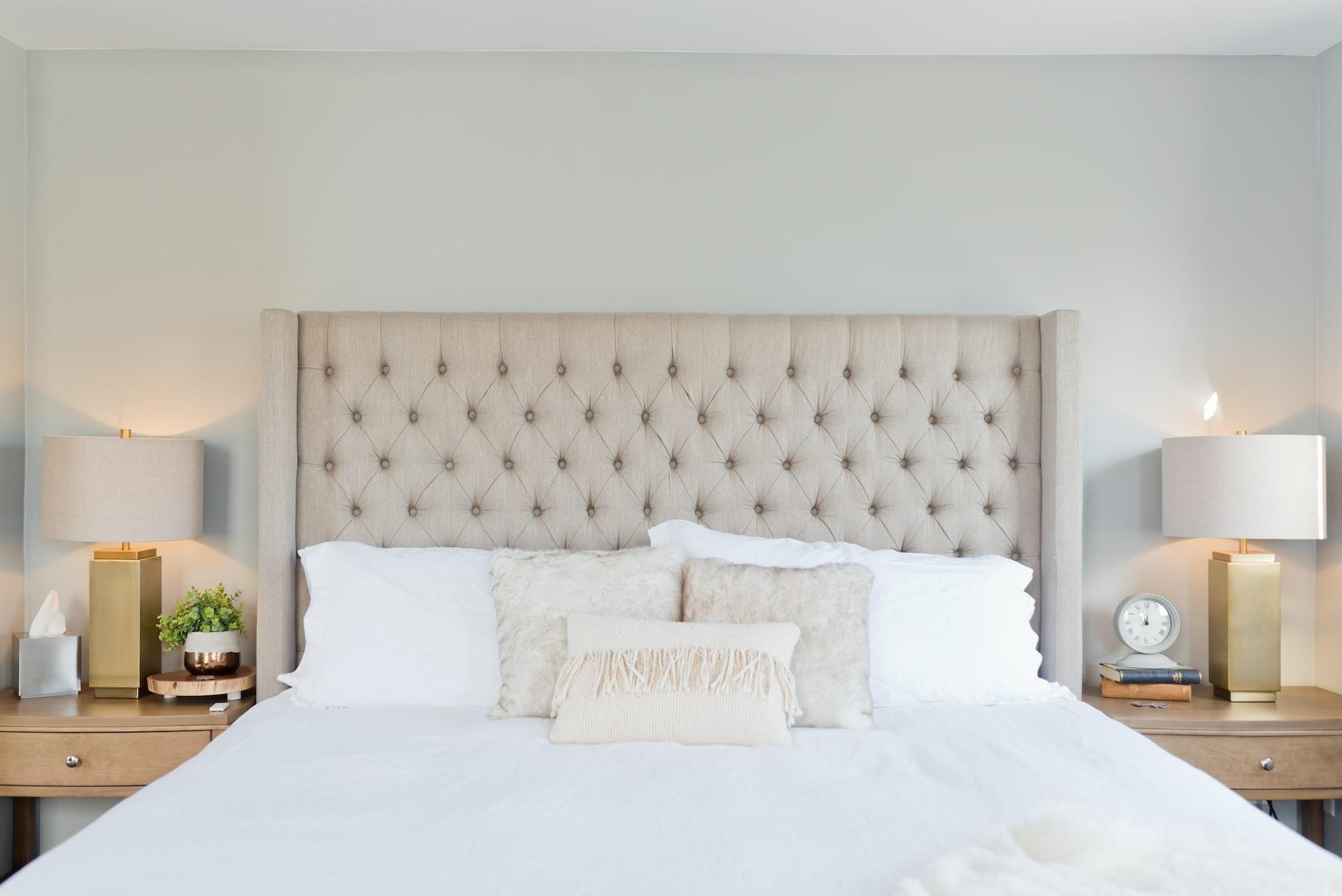 For all the talk about stashing money there, there is not a lot of money in mattresses.

Just ask Serta Simmons, which has filed for Chapter 11 bankruptcy, heralding an end of a hard period for the once-comfortable mattress sector.

Sleeping Not So Sound

Serta controls one-fifth of the US bedding market and did $2.4 billion in sales in 2022, but its troubles go back to a 2020 restructuring that added $200 million in new capital to withstand raw material costs and supply chain delays. With that deal, Serta pushed some lenders to the front of the line for repayments and pushed others back, which prompted litigation.

Through the bankruptcy filing, Serta has obtained $125 million to continue operating and paying its 3,600 employees. The filing also looks to restructure the company and cut its debt from $1.9 billion to just $300 million.

The demand for new bedding increased at the start of the pandemic but like many other Covid boomlets has turned out to be impermanent — especially since mattresses are supposed to last about a decade:

Bed It All: In other bed-related news, Mattress Mack lost $2 million after the San Francisco 49s beat the Dallas Cowboys on Sunday. Jim McIngvale, the owner of the Gallery Retail furniture chain, made headlines in November when he took home a $75 million payout, the largest in World Series history after the Houston Astros stopped the Phillies in game 5. McIngvale had a little postgame advice to Cowboys quarterback Dak Prescott: “Get rid of that Sleep Number mattress and get a Tempurpedic.”