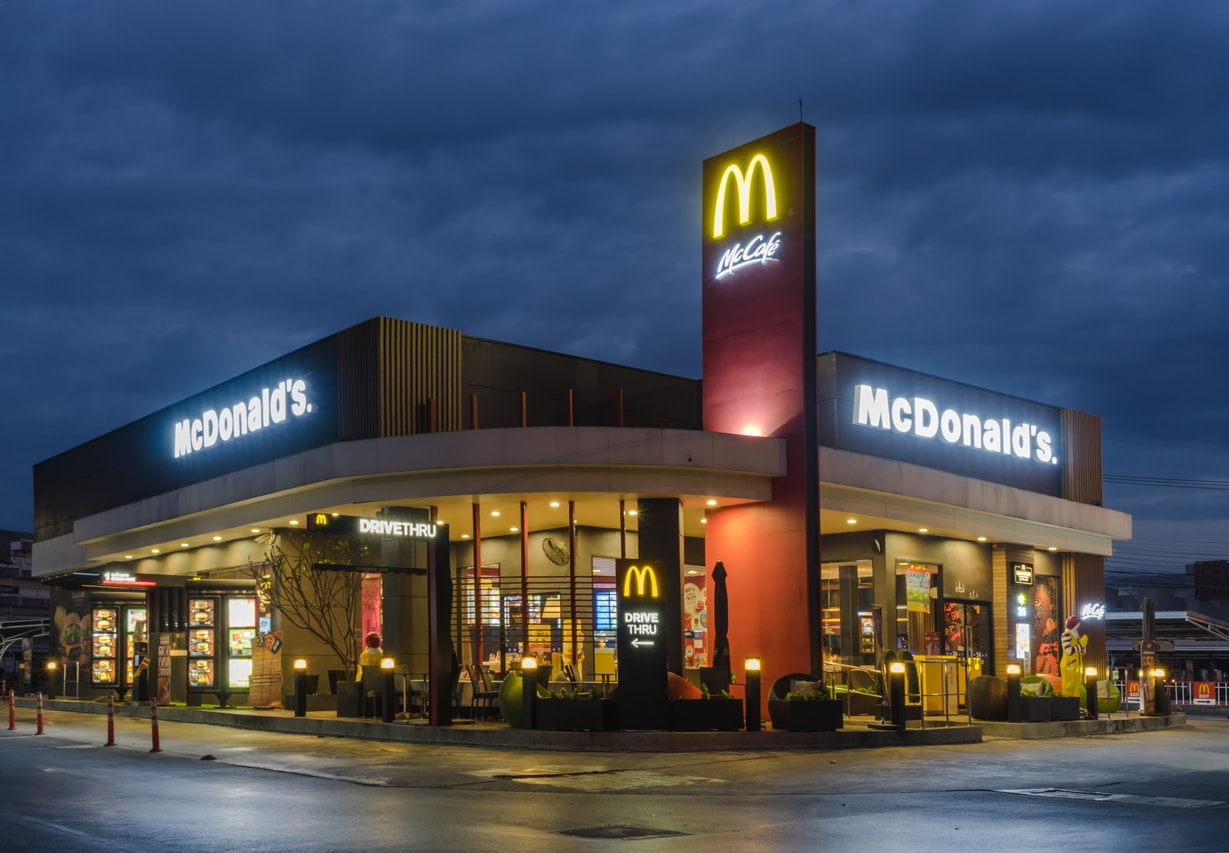 It’s been 21 years since Mick Jones of punk innovators The Clash asked the question on every company’s mind this week: “Should I Stay or Should I Go?”

Dozens of firms answered the question with an emphatic “Go” by pulling out of Russia in a gesture of solidarity with Ukraine. Those who remain are now being targeted on a “who’s who” list, something McDonald’s quickly had its name scratched from on Tuesday.

Russians are currently without a lot of things, including Prada stores, new Rolls Royce and Toyota cars, Netflix, TikTok, new Apple products, and World Wrestling Entertainment — yes, they’ll have to find somewhere else to watch triple suplexes. Unprecedented economic sanctions from governments, financial institutions, and corporations have combined to cripple Russia’s currency and derail its economy as punishment for its unprovoked invasion of Ukraine. One Euro is now worth about 150 rubles — it was worth roughly 90 the week before the invasion — and according to JPMorgan Chase the Russian economy is set to shrink 7% this year.

Some companies, however, have stayed in Russia despite the controversy. But researchers led by Yale business professor Jeffrey Sonnenfeld have been publicizing their names, and one major holdout caved Tuesday:

Open Sea for Pirates: Russia has been cut off by so many tech companies, it may resort to making software piracy legal, according to government documents. Maybe if enough chain restaurants close, someone will open a Dumb Starbucks.