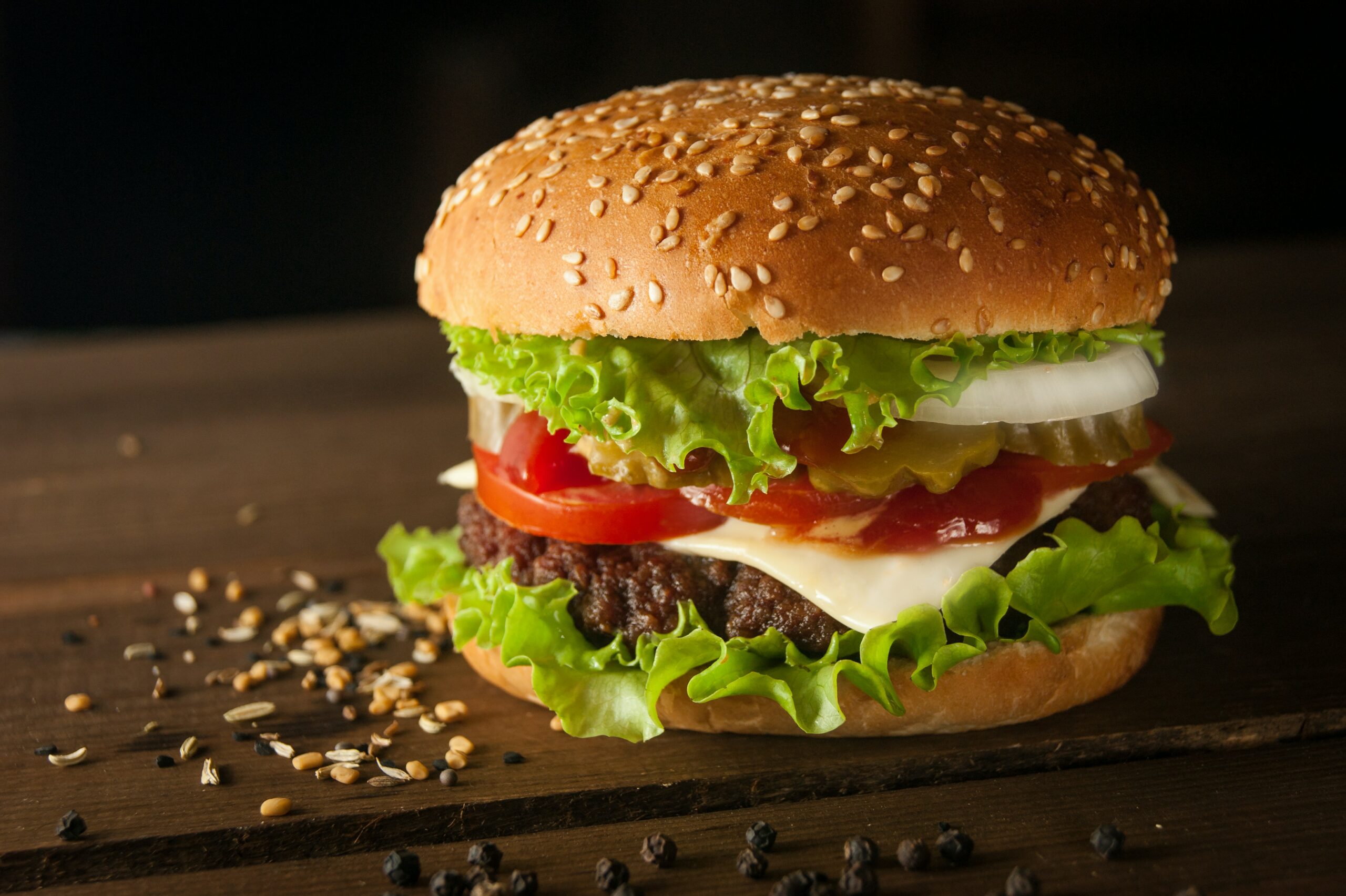 The global span of the Golden Arches just got a tiny bit smaller.

McDonald’s confirmed on Thursday it’s departing from Kazakhstan just six years after breaking ground in the central Asian nation. Bloomberg reports the reason for the exit is that Kazakhstan is heavily reliant on Russia for meat imports, and Russia’s invasion of Ukraine meant McDonald’s banned local franchisees from buying up Russian burger patties, the unhappiest of meals.

No, We Won’t Be Making Any Borat Jokes

McDonald’s was one of many Western firms to impose its own sanctions on Russia after it invaded. It took the hyper-American chain a little longer than most but in May 2022, 32 years after establishing its first outpost behind the newly-lifted Iron Curtain, McDonald’s left Russia altogether. Its restaurants were hastily rebranded, so hastily in fact that photos emerged of Russian sauce packets with the McDonald’s logo scribbled out in permanent marker.

Pulling out of Kazakhstan shows how the fallout from Putin’s war is spilling out into neighboring economies. Kazakhstan was unable to revamp its beef patty supply chain to accommodate McDonald’s policy:

Collateral damage: The same day Kazakhstan mourned the loss of Ronald McDonald the US government announced it would provide financial aid to another economy bulldozed by the war. The US will grant crisis-hit Moldova, which borders on Ukraine, $30 million. They’re lovin’ it.