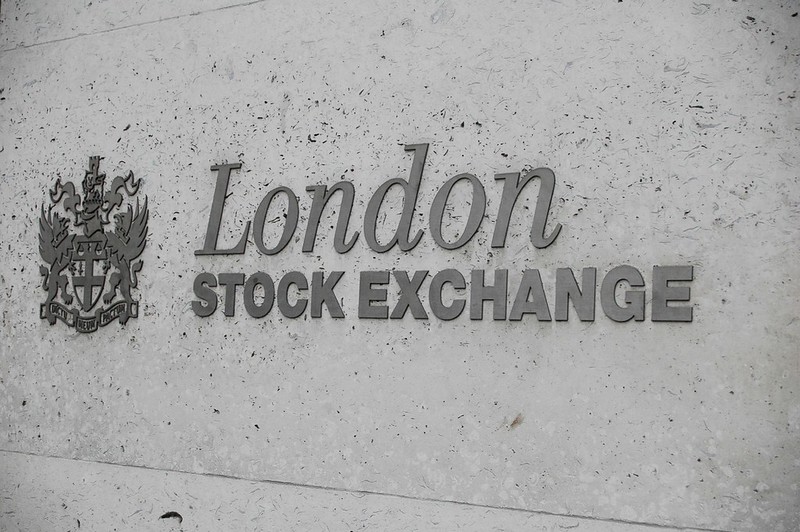 Soon, the opening bell on the London Stock Exchange might be the Windows start sound.

Microsoft and the London Stock Exchange Group announced Monday that the Seattle-based tech giant will buy up to 4% of the group for $1.8 billion. The investment comes with a 10-year partnership that will enmesh Microsoft’s services into the exchange’s operations.

Microsoft isn’t the first Big Tech company with a cloud division to go chasing after a major exchange. Google Cloud bagged a decade-long deal with CME Group for $1 billion in November last year, and around the same time, Amazon Web Services (the market leader in cloud software and Amazon’s most-profitable wing) announced a partnership with NASDAQ.

Normally, big tech firms charge other businesses to use their services, but Microsoft will invest billions to use its own tools to overhaul LSEG’s software architecture, including employing proprietary AI to create financial modeling and analysis, which should appeal to LSEG clients and give Bill Gates’ baby a foothold in the world of global financial data. Microsoft will share in LSEG’s future profits — and could increase those profits by using its tech to increase trading volume:

Fossil fuel furor: While the London Stock Exchange gets a cash injection from Microsoft, Westminster is facing an uphill battle in its bid to juice the UK economy. The government has been hit with a legal challenge from environmental groups over 130 new licenses it wants to issue for offshore oil and gas exploration. This comes a week after the government announced it intends to open a coal mine in the north of England, the first new one in 30 years. If you’re wondering why there’s been such a long gap, we recommend a viewing of Billy Elliot.