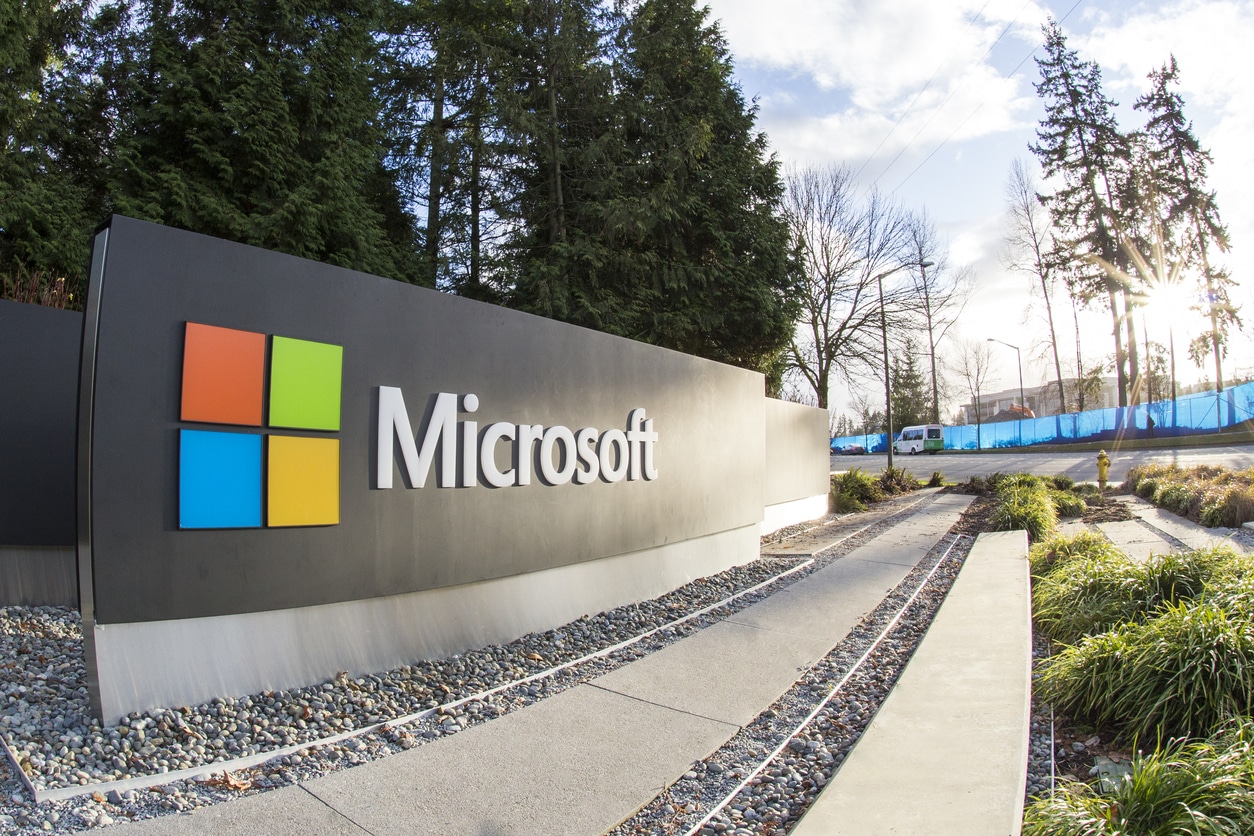 There’s clever accounting, and then there’s this.

Despite having zero employees, a subsidiary of Microsoft in Ireland made $314 billion in profits last year, equal to three quarters of the entire country’s $437 billion GDP. And it didn’t pay a dime in taxes.

Microsoft Round Island One, the subsidiary in question, collects license fees that allow people to use Microsoft software like Word and PowerPoint.

But a glance at the books shows the subsidiary, which controls Microsoft IP rights and has “no employees other than the directors,” is also a maestro of tax dodging:

The result is that, in a year when Microsoft Round Island One paid its U.S. parent $54.5 billion in dividends, it paid not a cent in taxes.

“This race to the bottom on tax competitiveness is truly distasteful, not least at a time when countries across the globe are trying to rebuild their public services post-Covid,” said Paul Monaghan, CEO of tax transparency organization the Fair Tax Foundation.

No Free Lunch: Ireland, for its part, is winding down the tax arrangements that allowed this to happen, and multinationals won’t be able to exploit the foreign tax-resident trick starting this year. Meanwhile, the world’s top economies are negotiating an agreement for a global minimum corporate tax in advance of this month’s G7 meeting in Cornwall, U.K.

Too Late: For the billions already in the books, it’s too little, too late. According to the Fair Tax Foundation, Microsoft, Amazon, Facebook, Google parent Alphabet, Netflix, and Apple paid $96 billion less in taxes over the last decade than the notional taxation figures cited in their annual reports.