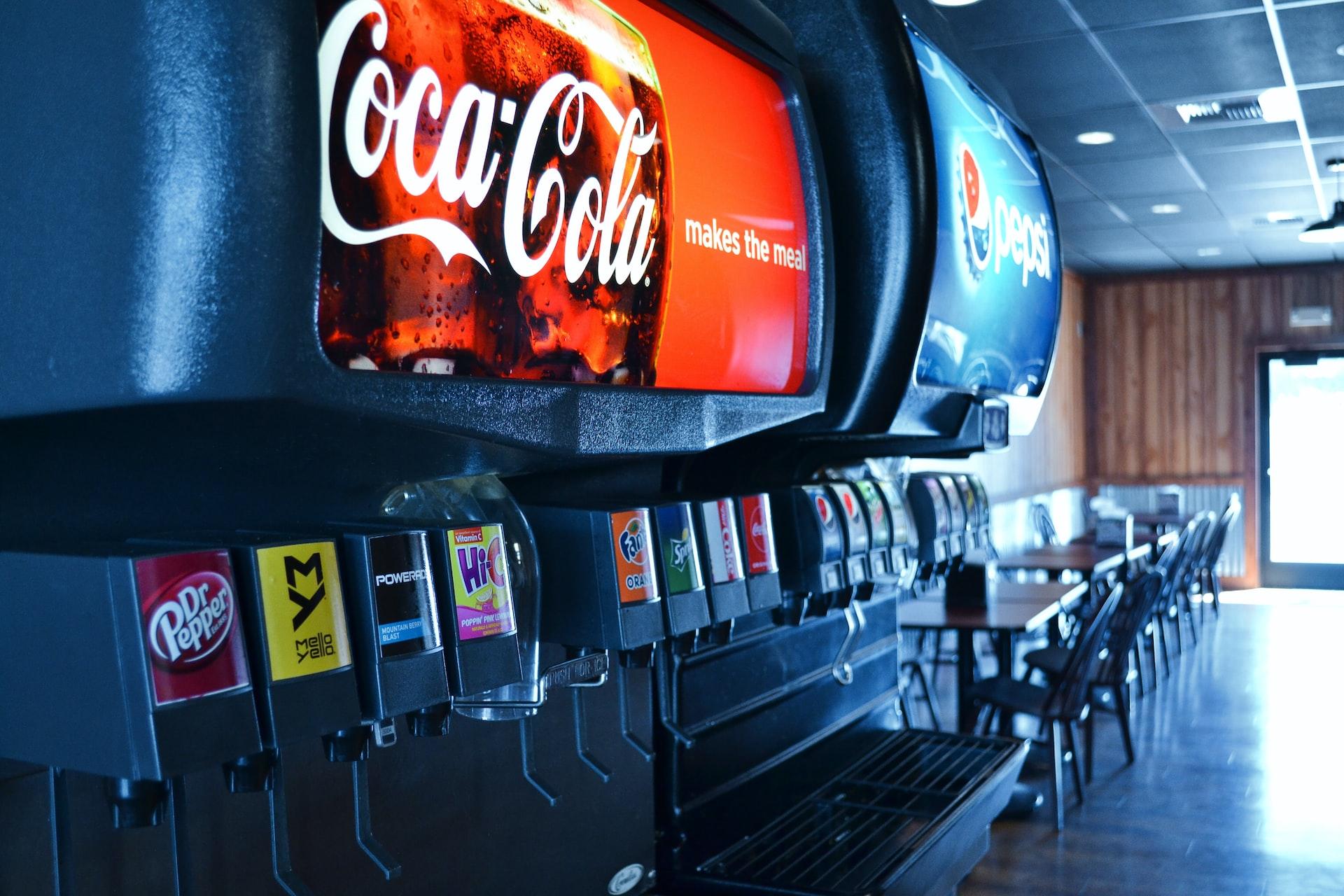 Culver’s, the Wisconsin-based fast food chain, is ditching its Pepsi products and replacing them with all things Coca-Cola. Cheeseheads, and Culver’s customers in 25 other states, are flabbergasted by the sudden soda switch.

Red meat lovers have flocked to Culver’s since the mid-’80s for their frozen custard, fried cheese curds, and ButterBurgers, which is just a burger with a buttered toasted bun. But now, customers feel shafted after their years of loyalty.

One tweeted, “Whoever @culvers decided to switch from Pepsi to Coke products needs to be fired immediately and the decision needs to be reversed.” Another person wrote, “I heard Culver’s is transitioning to Coke products, and this is the second saddest moment in my life. If I’m openly crying in public, it’s probably due to this.” Though emotions are high, Culver’s assured customers they will still carry their in-house root beer.

While the Cola Wars between Coke and Pepsi hit its peak in the ‘70s and ‘80s with the likes of the Pepsi Challenge and the dreadful miscalculation that was New Coke, the advertising conflict has remained heated:

More Than Soda: Yes, it could be doing better in the soft drink department, don’t forget, Pepsi is a diverse company, owning brands such as Frito-Lay, Quaker Oats, Doritos, Cheetos, and Sabra Hummus, and it even has a lucrative partnership with Starbucks. And that diversity pays off. Last year, Pepsi brought in nearly $87 billion in revenue, while Coke, which sticks with just liquids, had only $42 billion in revenue. Who cares if Pepsi hasn’t won the cola wars since Michael Jackson’s Thriller hit the charts?