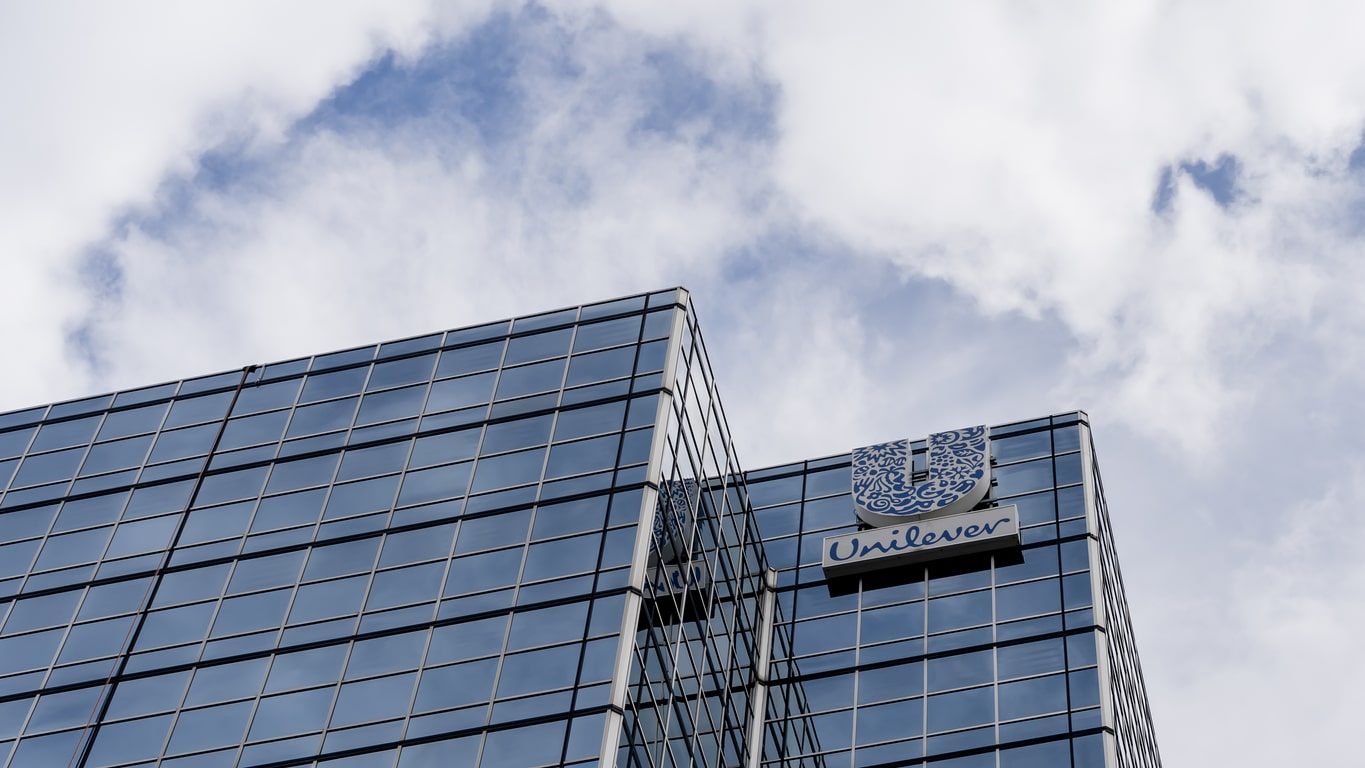 When British goods conglomerate Unilever made a $68 billion bid for GlaxoSmithKline’s consumer health business last week, it took a big swing. When Unilever whiffed, it left the business — and embattled CEO Alan Jope — more than a little exposed.

By Sunday, it was clear investor group Trian Partners smells blood in the water. Nelson Peltz’s $8.5 billion activist hedge fund, which has a propensity for quickly ratcheting up the pressure on executives, has taken a stake in the consumer goods giant, which counts Dove and Ben and Jerry’s in its portfolio.

Peltz and Co. are known for injecting life into struggling conglomerates, having infiltrated the boardrooms of megafirms including Procter & Gamble, PepsiCo, and Kraft in order to push for better returns for shareholders. That’s something Unilever, which has faced an investor revolt in recent weeks as shareholders have questioned an M&A heavy strategy that’s borne little fruit, is a perfect target for. Trian is notoriously demanding of streamlining, spinoffs, and governance reforms.

The size of Trian’s stake in $127 billion Unilever, first revealed by the Financial Times, is unknown, but the firm’s presence may be welcome for analysts and investors who have been pushing the company to sort out its sales and core businesses rather than get distracted by M&A:

Answered Prayers? In the fallout of the failed GSK acquisition, top Unilever shareholder Terry Smith issued a scathing post-mortem skewering the company’s direction. “It seems to us that Unilever management’s response to its poor performance has been to utter meaningless platitudes to which it has now attempted to add major M&A activity. What could possibly go wrong?” Count Smith as one party likely happy with the Trian news.