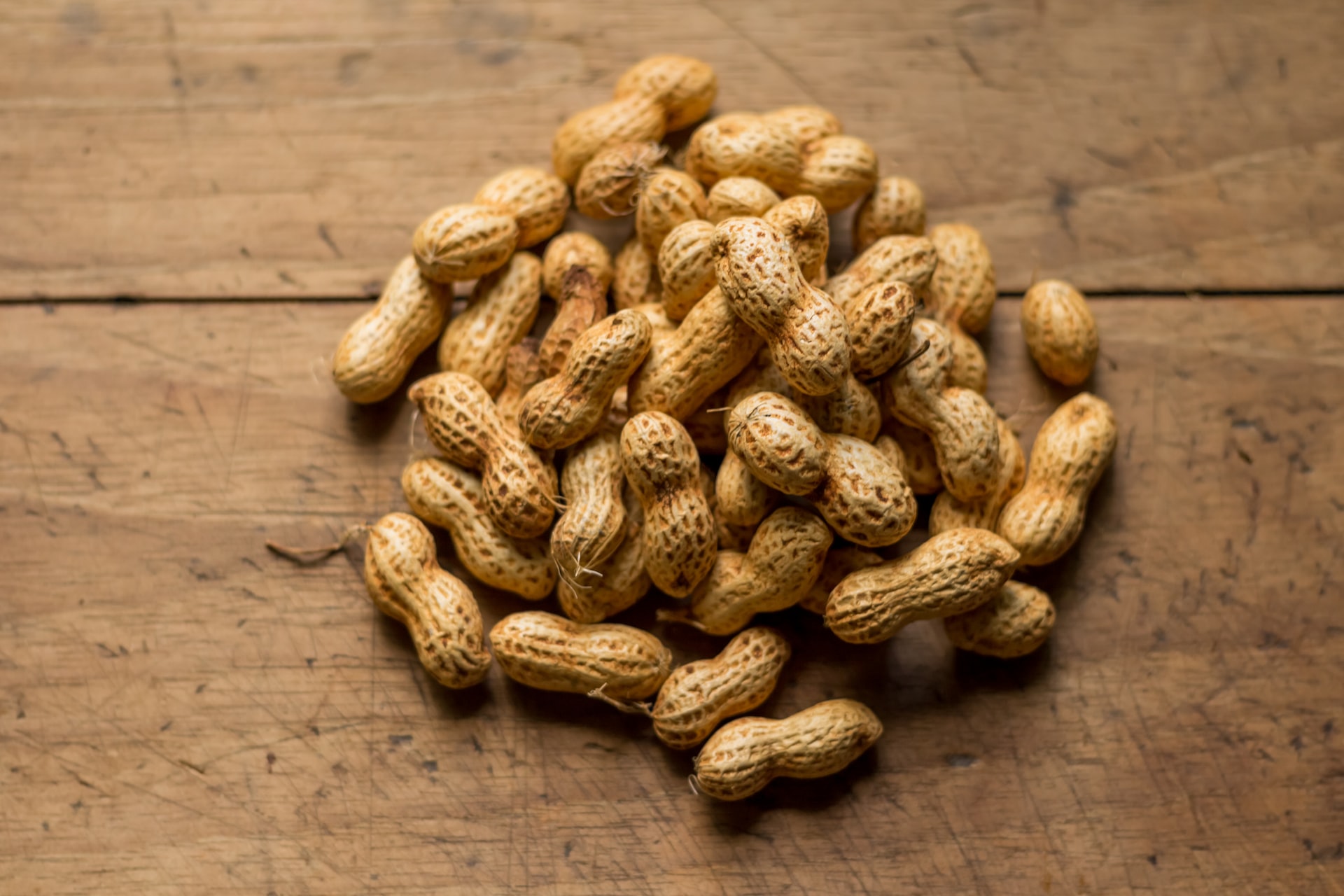 Ah, nuts. They should’ve stuck to Baby Ruths and Butterfingers.

Nestlé announced Tuesday it will unload the world’s only approved peanut allergy treatment just two years after acquiring the company that developed it. Potential patients must’ve found it easier to just not eat at Five Guys and Texas Roadhouse.

At its core, Aimmune Therapeutics’ Palforzia is innovative for anyone who’s ever had to sit at the nut-free lunch table in school. While it’s not a cure, it does lessen the reaction. Clinical trials found that two-thirds of patients who took the medication could safely handle 600mg of peanut powder — roughly two whole peanuts. That doesn’t sound like a huge leap in progress, but for those who constantly carry an Epipen, it’s a world of difference. Unfortunately for Nestlé, it’s a niche market — less than 2% of the US suffers from peanut allergies, and sales reflected that.

Another problem with Palforzia is it’s time-intensive compared to the traditional method of just avoiding peanuts. Patients need to visit an allergist every two weeks for four to five months, which includes an extra hour for observation just in case they go into shock — an extra hour that doctors can’t get paid for:

The Peanut Gallery: It’s not fast enough to save Nestle’s investment, but peanut allergies are rising. And it’s not just a matter of collecting more data, according to health experts. A 2017 study estimated 2.5% of children in the US may have a peanut allergy, about a 20% increase from 2010. Some medical professionals believe Western diets high in sugar and saturated fat contribute to the influx. On second thought, maybe it was all those Baby Ruths and Butterfingers that got us here.