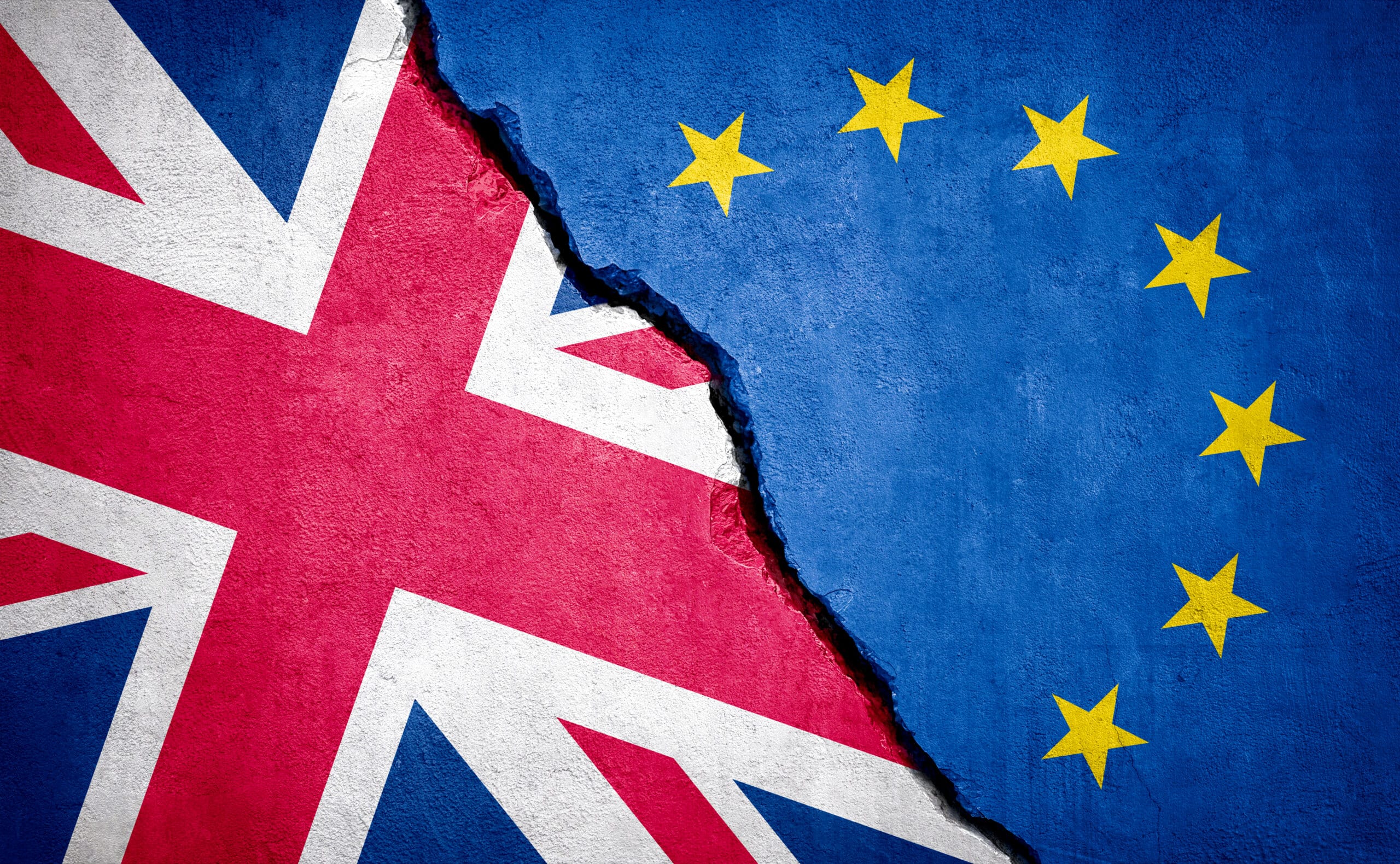 Today is the one year anniversary of the U.K. leaving the world’s largest trading bloc, the EU.

How are they planning to celebrate? By applying to join another one.

U.K. Prime Minister Boris Johnson will formally apply for membership in the Comprehensive and Progressive Agreement for Trans-Pacific Partnership (CPTPP). Call it a bloc party.

Boris of All Trades

The CPTPP was formed in 2018, and includes Australia, Brunei, Canada, Chile, Japan, Malaysia, Mexico, New Zealand, Peru, Singapore and Vietnam. Member countries agree to reduce import tariffs between one another by 95 per cent.

“Applying to be the first new country to join the CPTPP demonstrates our ambition to do business on the best terms with our friends and partners all over the world and be an enthusiastic champion of global free trades,” said Johnson.

Future Proof: The Pacific Rim nations in the CPTPP do represent 13 per cent of global income and are home to 500 million people. Johnson and his boosters said one key benefit to joining the group is ensuring access to growing middle-class markets for British products.

A Backdoor to America

British officials are also pinning their hopes on the United States joining the CPTPP, and have made no secret that they envision the pact as a way to strengthen U.S./U.K. trade ties.

U.S. President Joe Biden’s a little busy, though. The U.S. administration says it’s focussed on domestic investment and economic growth, and has no immediate plans to sign new trade agreements. And Biden himself has said the CPTPP would need to be renegotiated before any U.S. participation.

It’s not for nothing for Britain, but until the Americans sign on it’s not much of anything, either.