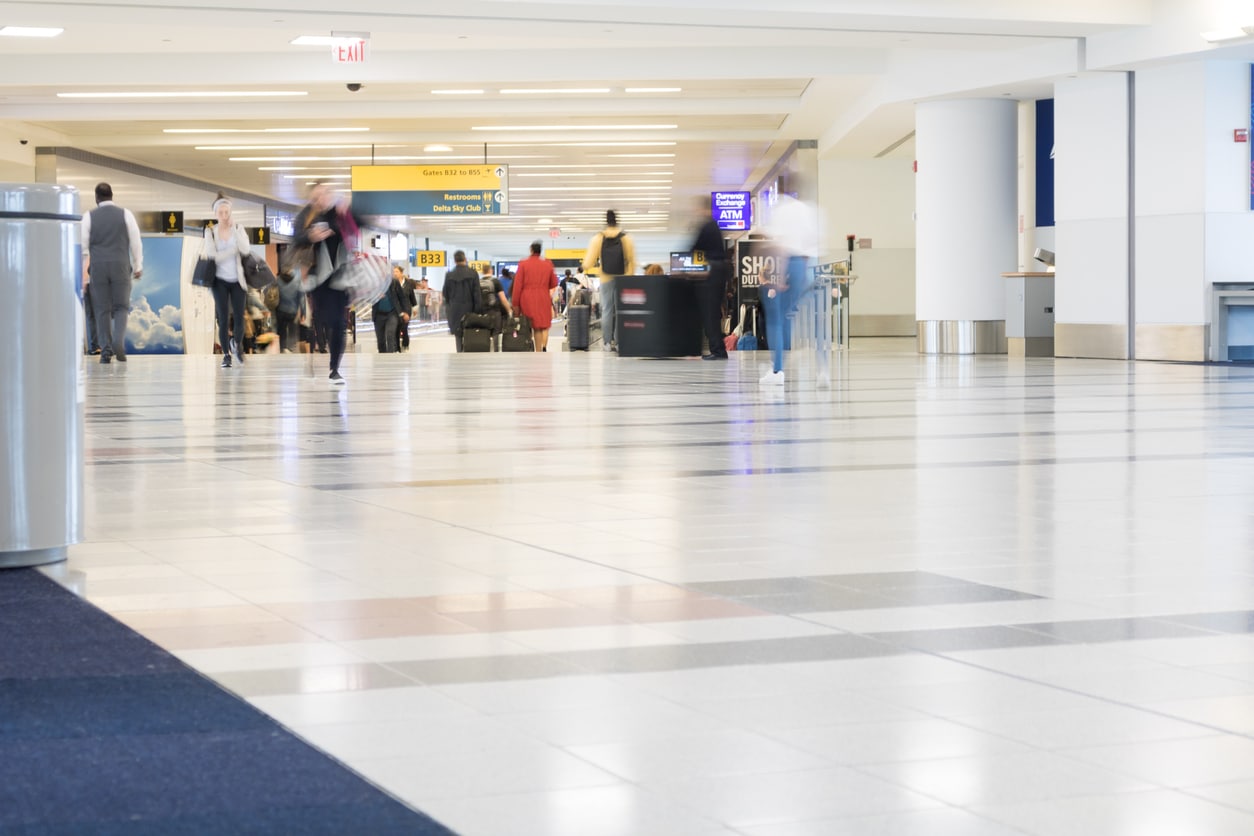 It’s a time honored tradition in New York City to kvetch about public transit and disgraced former Governor Andrew Cuomo left a parting gift to all who take part.

A new study says the AirTrain, a Cuomo pet project which if built would connect LaGuardia Airport to the NYC subway, will be the most costly transit project per daily rider in the world. New York’s Port Authority, meanwhile, issued an acidic denial.

A Train That Goes the Wrong Way

The LaGuardia Airtrain, approved in July and set to open by 2026 if construction goes ahead, is supposed to create a faster connection to Midtown Manhattan from the airport. But critics have been baffled by the Airtrain’s route, which they say will fail to get travelers to the airport faster than driving through traffic.

The Airtrain will take Manhattan-bound riders east into Queens, the opposite direction of the island, before connecting them to the subway where they can head back west. A federal review concluded travellers to and from the airport could beat the train in a cab or by car, defeating its purpose.

And then there’s the financials:

Respect My (Port) Authority: The Port Authority of New Jersey and New York angrily disputed the report, calling it a “ridiculous calculation.” The Authority said Reinvent Albany’s math only factors in one fifth of the 10 million riders it expects every year. The Port Authority claims Airtrain’s capital cost will be $5 per rider over the next 50 years.

Mutiny in Astoria: The Port Authority’s own staff, however, are demanding the project be paused. Dozens signed a letter to executives last month calling for an investigation into whether Cuomo pushed the agency to bend approval rules to greenlight the AirTrain.