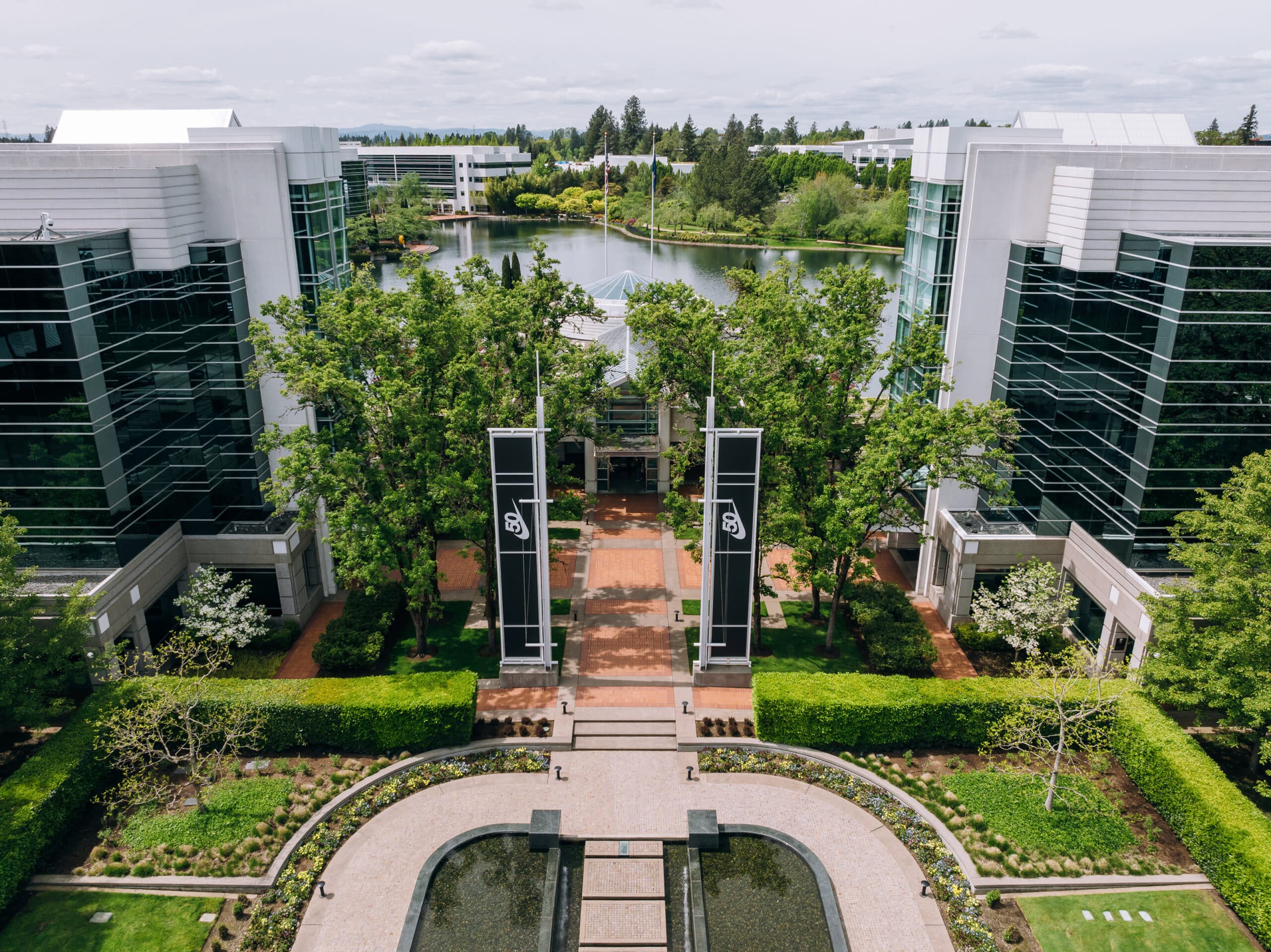 Fanatics, valued at $27 billion last year, has been slowly staking out a position in college sports since 2017. That’s when it bought collegiate licensing company Fermata Partners, which was followed by 10-year licensing deals with high-profile NCAA schools including Texas, Oregon, and Oklahoma. Earlier this year, Fanatics began marketing college athlete jerseys with OneTeam Partners, and also signed hundreds of licensing deals to launch a collegiate trading card line.

Nike, meanwhile, is a collegiate holy grail. Seventeen of the top 20 schools in last season’s final AP college football poll were Nike schools. So were three of the men’s Final Four teams. By joining with Fanatics on the NCAA front, the Oregon-based company is rolling out an old play on new turf:

Wagon Hitched: Nike reported a record $44.5 billion in revenue last year, an 18% increase. As the exclusive fan apparel licensee for Nike’s pro sports and collegiate teams, Fanatics has made itself critical to the business of a sports giant and the multibillion-dollar world of NCAA athletic departments. That’s a home run, touchdown, and buzzer beater wrapped in one.