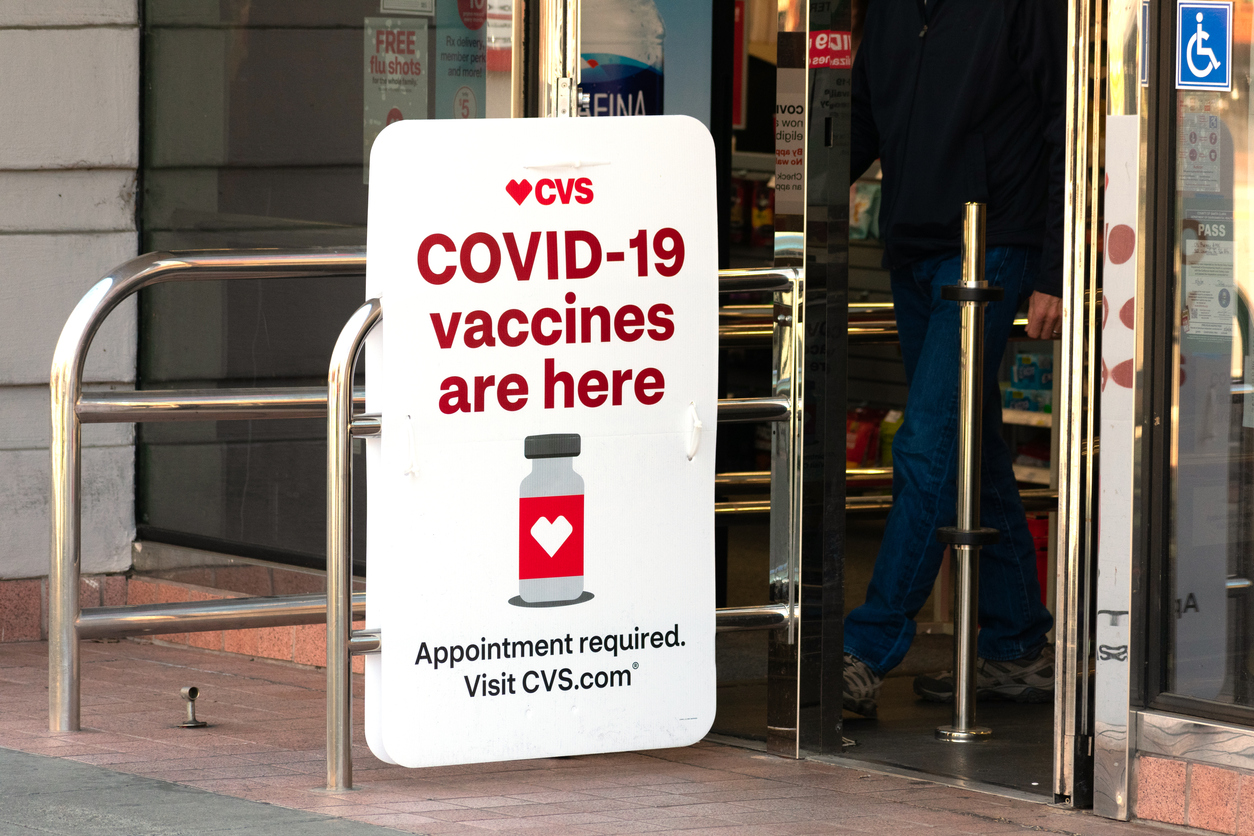 If there’s no pandemic downturn left to stimulate, can you still call it a pandemic stimulus?

That’s the existential quandary of the $10 billion State Small Business Credit Initiative (SSBCI), passed in Congress last year as part of a $1.9 trillion pandemic relief package. The Treasury Department only began distributing funding from the initiative — designed to funnel capital to small businesses — this month.

With the economy already on the mend, the question becomes: was the stimulus even needed in the first place?

After the short, pandemic-induced recession of 2020, the US economy is bigger than it was before “Covid-19” was added to every spell-check dictionary across the globe. The unemployment rate is at a two-year low of 3.6% and small business creation is on a tear. The US census reported 5.4 million applications to start companies in 2021, a 53% increase from pre-pandemic 2019 — and that pace has continued in 2022, with 423,000 applications in April.

Now that the government is getting around to handing out the first $200 million from the SSBCI, critics and supporters are weighing in:

“In the immediate term, things are good, but looking out ahead, there’s a huge amount of uncertainty,” William Dunkelberg, chief economist at small business group the National Federation of Independent Business, told the WSJ.

Race to the Base Case: Recent profit misses by retail giants Walmart and Target are being called harbingers of an economic slowdown, which could add to the woes of high inflation and rising interest rates already wearing on small businesses. Two weeks ago, Wells Fargo said a mild US recession is now the bank’s base-case scenario for the end of 2022 and early 2023, meaning pandemic stimulus doled out too late could, paradoxically, arrive right on time.