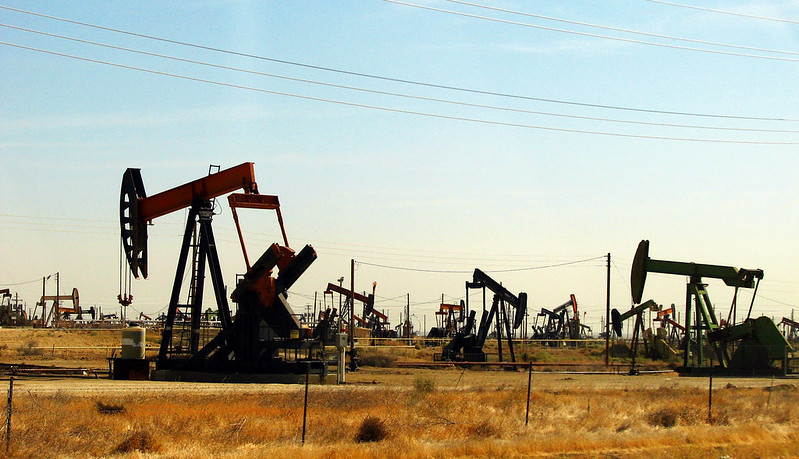 OPEC+ is sticking to its guns.

On Sunday, the 24-member strong cartel of oil-producing nations OPEC and OPEC+ announced they will adhere to the plan they agreed to in October and continue to restrict supply by 2 million barrels a day. The commitment comes just after Ukraine-aligned G7 nations announced a price cap on oil from OPEC+ member Russia for refusing to holster its guns.

Tip of the Cap

Oil markets remain ever-sensitive to seismic world events and geopolitics — and, yes, that includes war and pandemics. Renewed lockdowns in China have sent a shiver down OPEC’s gold-plated spine, playing a major role in a roughly 13% dropoff in oil prices in the past month. Exacerbating the slide is the $60 per barrel price cap imposed on Russian exports by the G7 as a retaliatory maneuver that extends to all European Union nations and is designed to deprive Moscow of much-needed oil revenue without completely dismantling the global supply chain.

While the oil cartel briefly considered boosting production to fill the void left by Russia, one look at benchmark oil prices was enough to convince the group to act otherwise:

OPEC estimates that Russian oil exports are likely to fall by more than 1 million barrels a day. The cartel says that it isn’t meeting to review its production until June but remains ready to “meet at any time and take immediate additional measures to address market developments.”

Cut Off: Responding to the G7’s price cap, Russia seemed to be channeling the late Premier Nikita We-Will-Bury-You Khrushchev. On Saturday, Mikhail Ulyanov, Moscow’s ambassador to international organizations in Vienna, reaffirmed the mother country’s stated plans to cut off oil supply to any country implementing the price cap: “From this year, Europe will live without Russian oil.” That also means, of course, that Russia will live without European oil revenue.