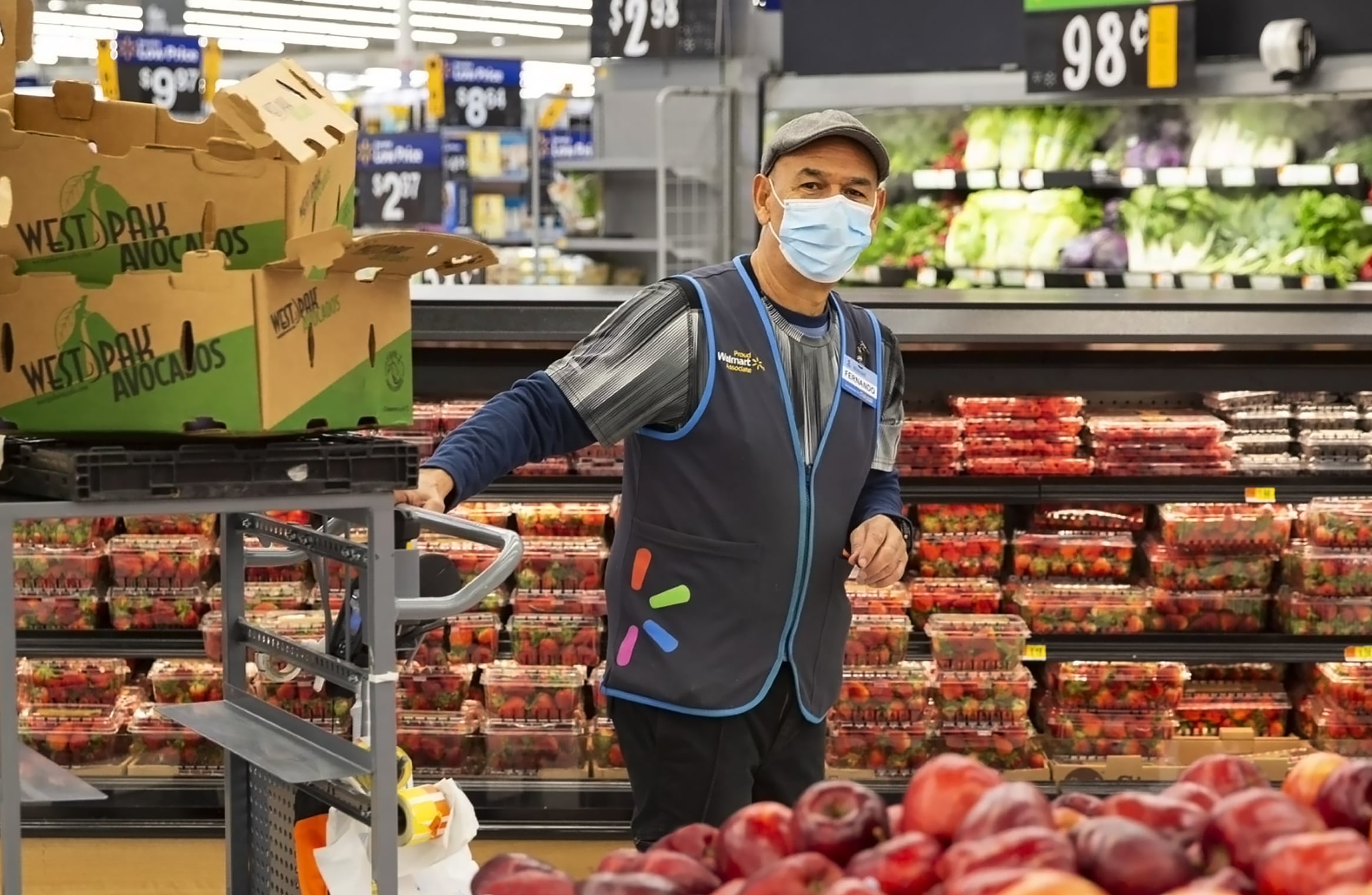 You’re not crazy: there are five fewer Kleenex in that box than normal.

Consumers may feel like their eyes are deceiving them, but companies have begun quietly shrinking the sizes of packages without lowering prices, sometimes even raising them. It’s called “shrinkflation,” an especially annoying consequence of rising consumer costs.

We need not retread the well-worn inflation story — companies are desperately seeking to offset the rising costs of ingredients, packaging, fuel, and transportation.

Shrinkflation, or “down-switching,” has become an easy cheat to simply sell customers less stuff for the same price. The Associated Press took notes on what we’ll call the incredible shrinking grocery aisle:

“I’m not saying they’re profiteering, but it smells like it,” Hitendra Chaturvedi, a professor of supply chain management at Arizona State University, told the AP. “Are we using supply constraints as a weapon to make more money?”

The Less Part of Waking Up: Folgers shrunk its 51-ounce containers to 43.5 ounces but says they still make 400 cups of coffee, citing a new technology that makes lighter-weight beans. Sure.