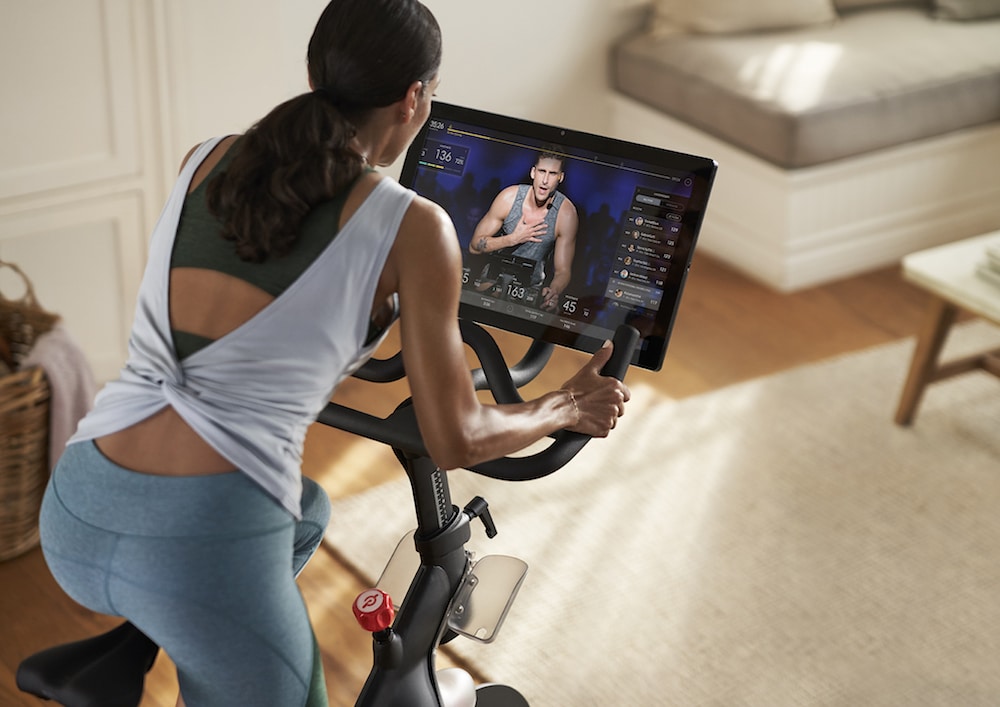 In the latest edition of “there’s nothing Wall Street can’t make money off of”: A fintech lender has figured out how to spin everyone’s pledge to get into rock-solid shape at home during the pandemic into a rock-solid investment.

San Francisco-based Affirm has sold hundreds of millions of dollars in securities made up of debt backed by loans to people who bought Peloton fitness bikes, a new report reveals.

Starting at $1,500, Peloton’s home exercise bikes are among the priciest on the market. But that also means the fitness phenom’s customer base largely consists of affluent people with high credit scores. When they take out loans, they rarely default.

Affirm — a “buy now, pay later” company that offers people short-term, zero interest loans — made 20% of its $870.5 million in revenue from Peloton products in its latest fiscal year.

The lender used to rely on borrowing money against its consumer loan balances, but quickly realized it could package these loans into securitizations and sell them to Wall Street:

“Ultimately, the performance is so good because of the underwriting,” said Imran Ansari, an analyst at DBRS Morningstar, in an interview with the outlet.

How It Works: Affirm’s latest $500 million securitization deal packaged one million individual loans to customers of Peloton and other merchants, with an average balance of $585. Because the loans are short term — usually less than a year — they get replaced by new loans until the deal ends in 2026.

What Investors Make: The annual interest rate is just over 1%, not much more than what you get from a US government bond. But the terms also protect investors from defaults. In other words, all the high-energy razzle dazzle of a Peloton class has been diced and repacked into something as boring and dependable as a fixed income treasury bond.