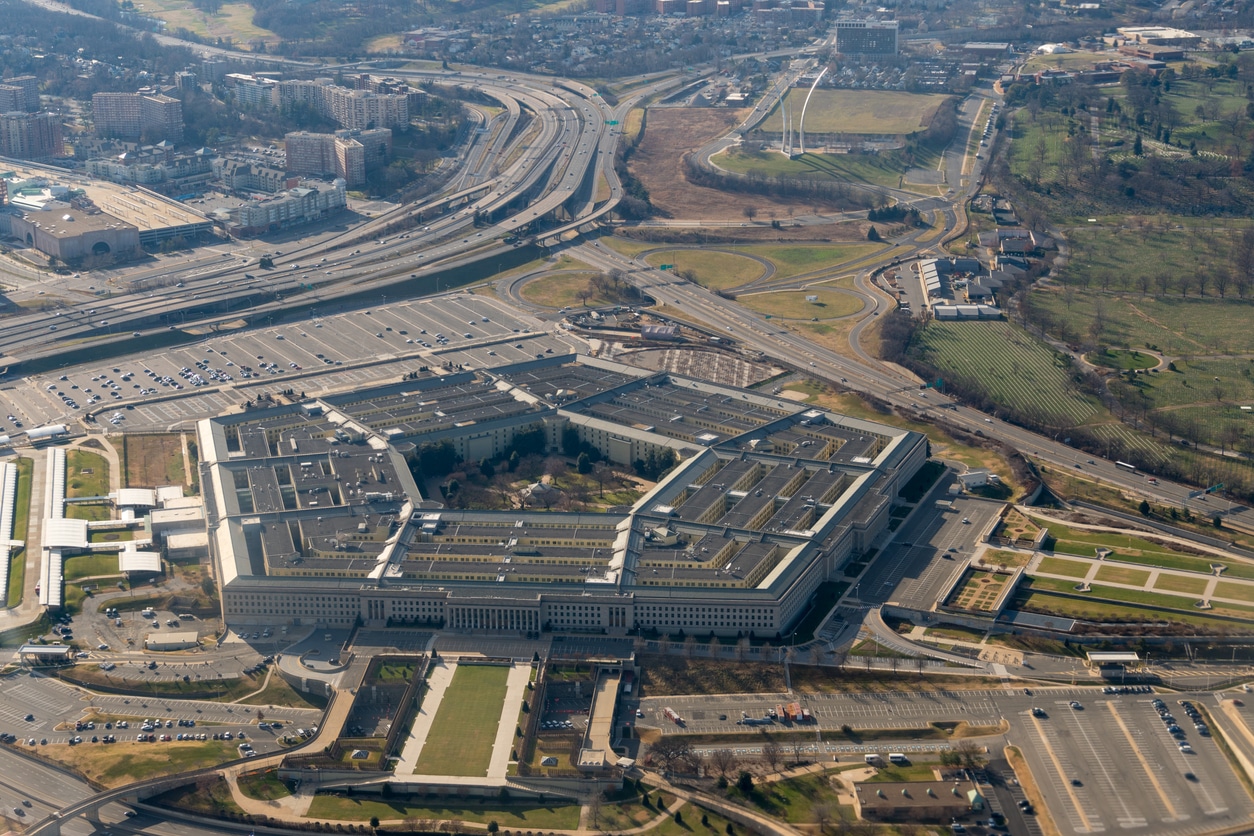 When there’s too much consolidation in an industry, regulators usually trot out the usual complaints about a decrease in competition unfairly costing American consumers a few extra bucks. When it comes to the defense industry, the stakes are a little bit more serious.

In a report released Tuesday, the Department of Defense said that mergers and acquisitions among American defense contractors constitute a threat to national security, and have left the US military less well-equipped while costing taxpayers billions.

After the Cold War ended in 1989, the US began to reduce its military spending and Pentagon officials gave their blessing to a wave of mergers among defense contractors. The architect of the policy to encourage mergers, former defense secretary William Perry, has himself admitted the result was an “unnecessary, undesirable consolidation of the defense industry.”

Defense spending, of course, increased again shortly after the turn of the century as America engaged in protracted wars in Afghanistan and Iraq and the global war on terror. Tuesday’s report laid out extensive consolidation, which the Pentagon says has resulted in less innovation, higher costs for taxpayers, and more profits for an increasingly smaller group of companies:

The US defense budget represents about half of total federal discretionary spending, which was forecasted to be $1.68 trillion last year. “Contractors are the biggest winners,” said researchers from the Hartung of the Center for International Policy, noting about half the defense budget goes to contractors.

Honorable Take-Charge: The Pentagon said it plans to strengthen its merger oversight, which includes the power to recommend the Federal Trade Commission take action to block deals. The FTC, led by progressive trustbuster Lina Khan, seems more than willing to oblige: Lockheed Martin abandoned a $4.4 billion bid for rocket engine maker Aerojet Rocketdyne over the weekend after the FTC sued, alleging the merger would increase prices.