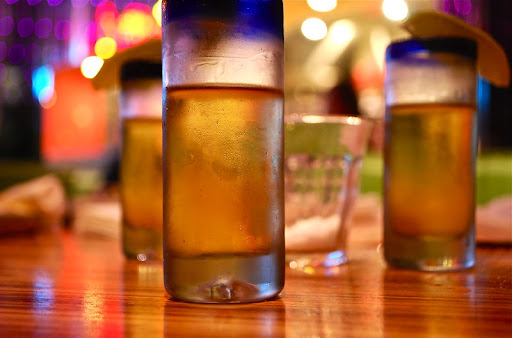 With a few more bucks to his name, the so-called King of Country George Strait should be toasting in Amarillo by morning.

On Monday, Pernod Ricard, the French alcohol conglomerate behind brands like Absolut vodka, Jameson’s whiskey, and many more announced it’s buying a majority stake in Código 1530, the tequila brand co-founded by Strait in 2016.

For big time show business icons, the booze game might be more lucrative than the box office. George Clooney sold his tequila company Casamigos to Diageo in 2017, for a price tag reportedly as high as $1 billion. Ryan Reynolds followed suit three years later, selling his Aviation Gin brand to Diageo for $610 million.

But the celebrity name is just half the appeal. This year, Diageo saw sales of “ultra-premium” booze buoy its sales by 20%, with Casamigos sales growing at a rate of almost 96% in 2021. At a price of $68 per bottle, Código 1530 fits the trend. Its sale coincides with a tequila market that’s popping off:

Breaking Fad: Plenty of celebrity-brand liquors are still out there waiting to be snapped up. Breaking Bad co-stars Bryan Cranston and Aaron Paul launched a premium tequila brand Dos Hombres earlier this year. Meanwhile, Dwayne Johnson’s Teremana tequila brand is currently partnered up with Jägermeister. So if you can smell what the Rock is cooking, it’s probably because it’s got tequila in it.