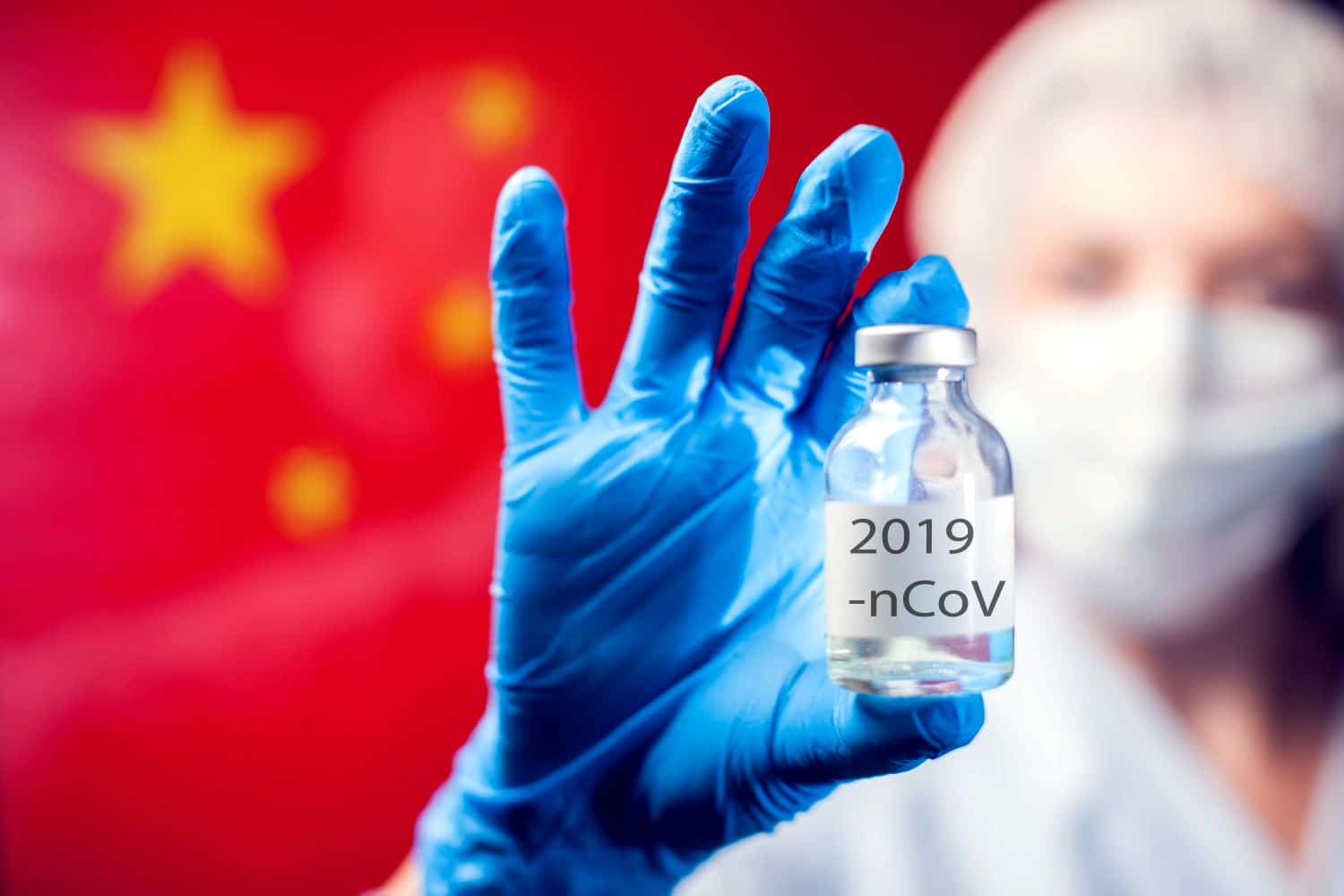 Every day is one step closer to the new normal. On Tuesday, a post-pandemic world of mobility and travel seemed closer than ever with a string of good news.

It began when Pfizer and CVS reported sterling results, the former for making vaccines and the latter for administering them.

Then, the world’s 20 major economies moved to back vaccine passports that would have inoculated travellers sipping on fernet con cocas in Buenos Aires and sake in Tokyo just like old times.

Pfizer was first out of the gate. As the manufacturer of the most widely distributed Covid-19 vaccine in the U.S., it announced earnings of $3.5 billion in the first three months of 2021 from the vaccine alone. Total revenue climbed 45% in the quarter to $14.5 billion:

The U.S. has now fully vaccinated more than 30% of American adults, while other nations that were initially slow to start rollouts are ramping up major efforts — 25% of EU citizens now have one shot, for example.

Open Up the Flight Gates

With so many people vaccinated, the world’s 20 major economies got in on the action Tuesday with plans to introduce so-called vaccine passports that would boost travel and tourism as early as later this month.

The tourism ministers of the G-20 plan to back a safe mobility initiative that would allow people to travel with digital certificates that show they’ve been fully vaccinated, are immune via recovery, or recently tested negative. Flash a QR code and be on your way to the beach in Italy or Brazil, in other words.

Bargain Flight: Not to be outdone by all the news, American Express Global Business Travel, which is jointly owned by the credit card giant, scooped up Expedia’s corporate travel arm Egencia on Tuesday for an undisclosed sum — those business class bucks will start flowing with the tourism dollars is their bet.