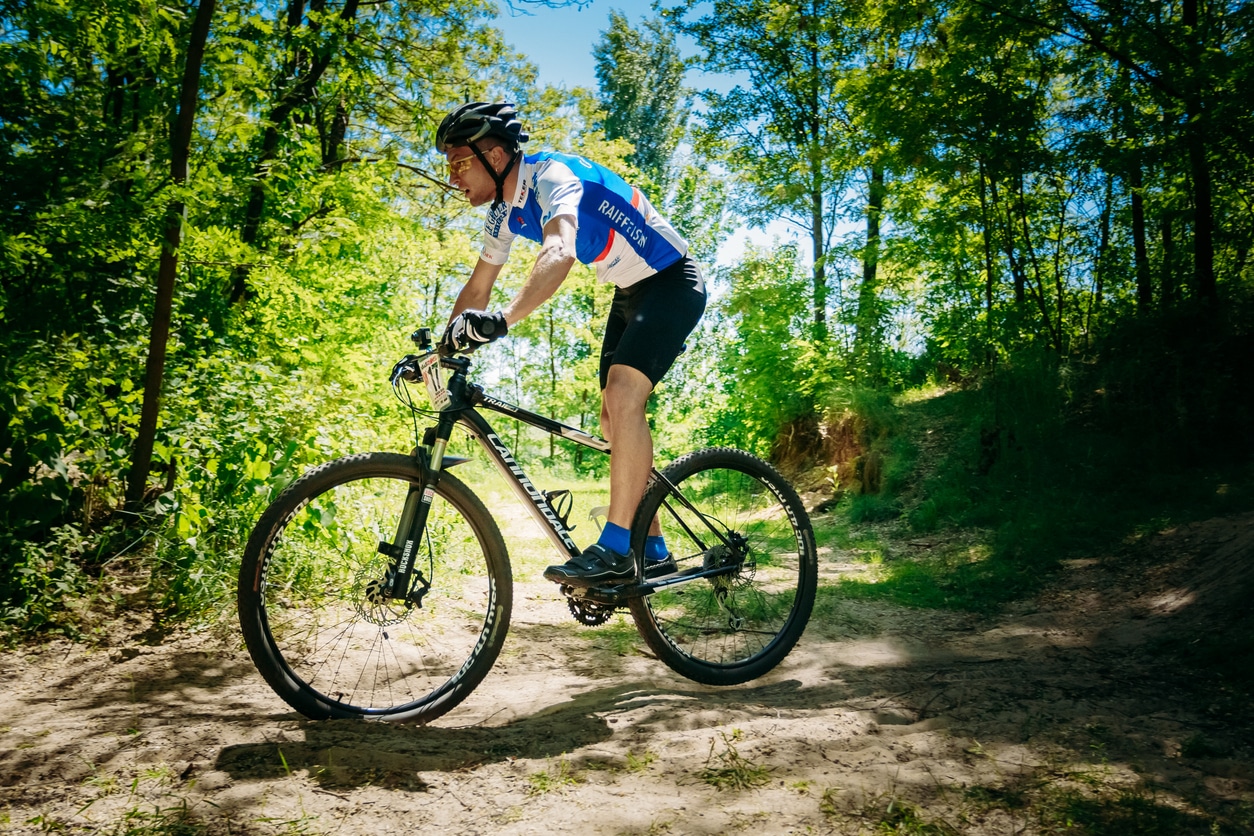 Is your pandemic Peloton purchase still stuck in months-long back-order limbo? It may be time to look into buying a non-stationary bike, or, as we used to call them: a bike.

But if you do, you’ll now likely be forking over cash to a single seller: Dutch company Pon Holdings, which just purchased a slew of North America’s biggest bike brands.

On Monday, Pon announced its $810 million acquisition of Dorel Sports — which includes the Cannondale, Schwinn, and Mongoose bike brands — from current Canadian owner Dorel Industries. The trio of recognizable names is being added to Pon’s already-impressive portfolio of two-wheelers, including Gazelle, Santa Cruz, and Urban Arrow — and is enough to make Pon the leading bicycle company in the world.

The deal could be a real money-spinner:

Pedal power: With each of it new brands, Pon gains a stronger foothold in three major types of bicycles: with Schwinn, a big manufacturer of casual “beach cruisers”; with Mongoose, BMX and dirt bikes; and with Cannondale, it scores a leading brand of high-end road bikes. But traditional two-wheelers aren’t even where Pon’s bike division makes most of its money — e-bikes now constitute 70% of its sales.