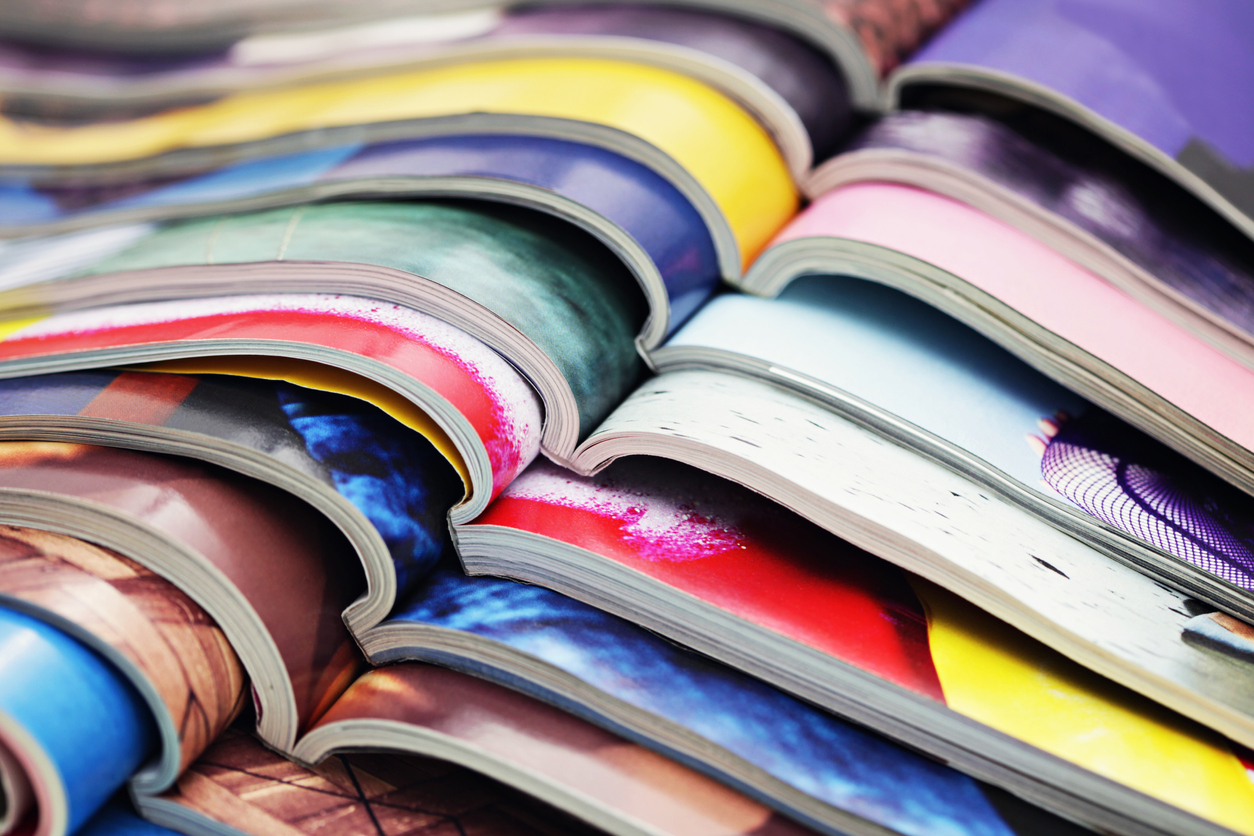 Who says print media is dead? Private equity giant Blackstone has spent the past couple of years throwing gobs of money at high-profile entertainment companies, like Will and Jada Smith’s Westbrook Studios and Reese Witherspoon’s Hello Sunshine.

Now, it’s shifting its gaze from one media sphere to another, detouring from Hollywood for the world of high publishing. On Wednesday, it led a $300 million fundraising round for Recurrent Ventures, the owner behind magazine titles like Popular Science and military publication Task & Purpose.

In 2018, private equity firm North Equity spun out Recurrent as a home for its media properties. Since then, the publisher has bet big on scale as a way to yank digital advertisers away from the all-encompassing gravitational pull of Google and Facebook, with 24 magazines in a portfolio that also includes automotive outlet The Drive, food-focused Saveur, and men’s publication MEL Magazine.

The company has also successfully diversified its revenue streams, with ads accounting for only about half its income, CEO Lance Johnson told The Wall Street Journal, with another 30% coming from ecommerce affiliate marketing and product recommendations, and the rest from subscriptions, events, and content-licensing deals. With the winds of Blackstone now at its back, Recurrent says it is looking to continue to grow:

Yesterday’s News: Given the current atmosphere for such things, an IPO could be a too-lofty goal for Recurrent. Last year, BuzzFeed’s much-publicized introduction to the public markets via SPAC merger quickly fizzled — its stock cratered immediately and now trades at around $3.70 per share, down from the original $10. Vice Media, which had been fundraising with an eye toward going public for years, has largely abandoned all such plans. Perhaps the pages of Recurrent’s future-focused outlet Futurism show a much rosier world of tomorrow for digital publishers.