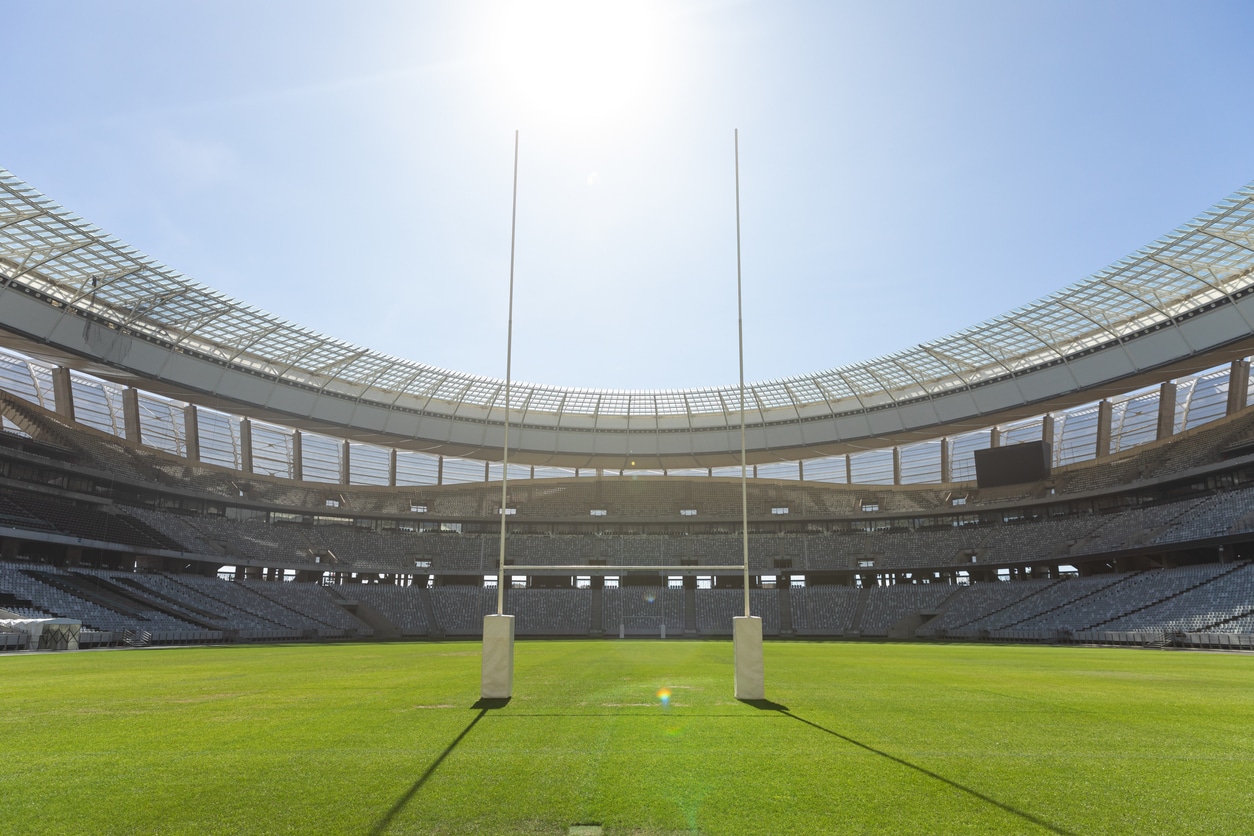 If there were any lessons to be learned from the failed European Super League, Silver Lake Capital failed to get the memo.

The Menlo Park-based private equity firm is closing in on a $282 million, 12.5% stake in the New Zealand rugby team, the All Blacks. But Silver Lake is facing an intense and powerful backlash from fans and players alike, which is threatening to scuttle the deal. It’s a real scrum.

For the Love of the Game

Core to the backlash is the “corporatization” of various leagues around the world, which encroaches on the perceived ideals and tradition of sport:

For Silver Lake, you can be sure, it’s about the money. Private equity firms are gobbling up stakes in sports teams franchises across the globe in hopes of capitalizing on soaring franchise values and attractive broadcast rights.

Super League, a Super Mistake? In England, private equity sports incursions have proven to be a costly mistake. Following the Super League European soccer disaster, Manchester United lost a $240 million kit sponsorship deal with The Hut Group, which faced a massive public pressure campaign to distance itself from the now U.S.-owned historic club.

The waters are easier to navigate stateside. America’s top sports leagues have loosened ownership restrictions to attract the deep pockets of private equity. In 2020, the NBA teamed with Dyal Capital to begin packaging and selling piecemeal ownership stakes, dubbed “limited partnerships,” to private investors. The NFL raised its acquisition debt limit to $1 billion from $350 million.