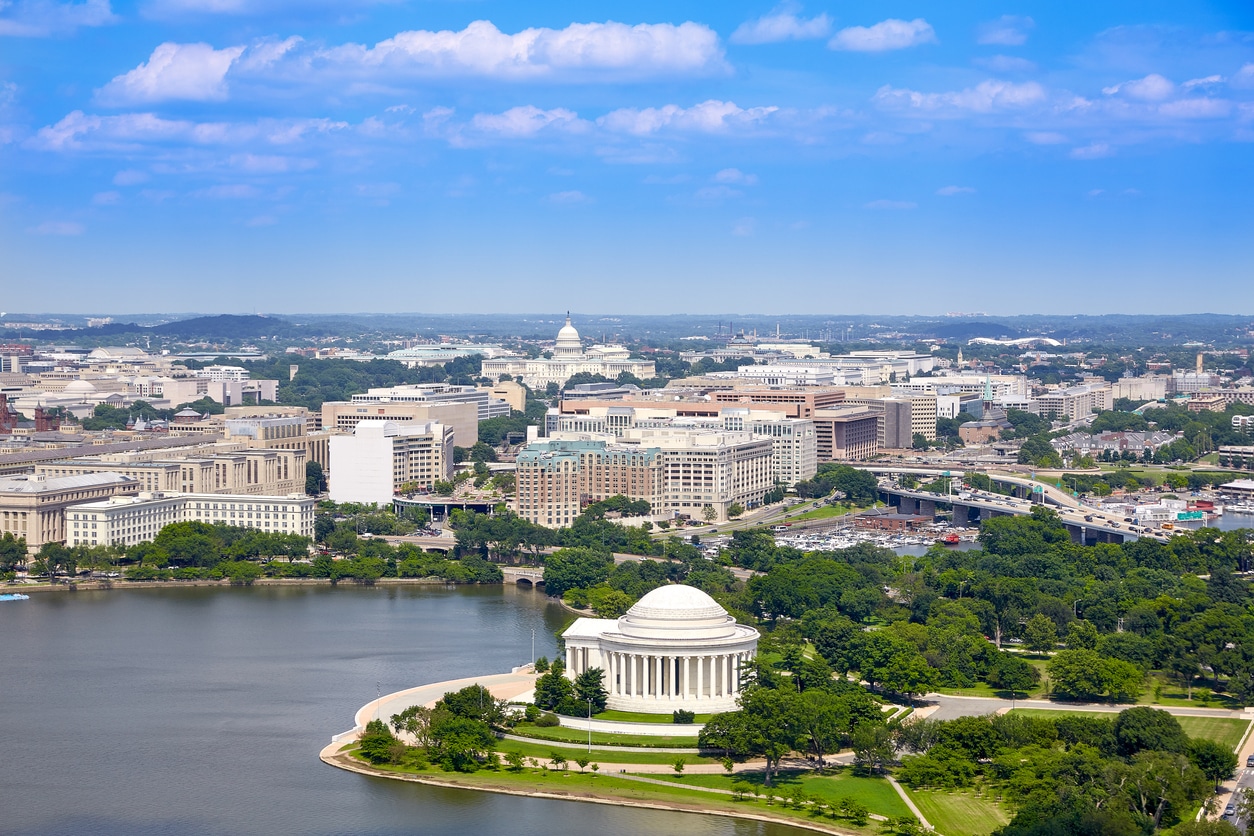 ”Offensive operations, often times, is the surest, if not the only means of defense,” wrote George Washington in 1799. For defense contractors in 2022, moving to Washington seems the surest means of shoring up business.

Defense giant Raytheon Technologies said Tuesday that it will relocate its global headquarters from Waltham, Massachusetts to the Washington, DC metro area, the latest move in a geographic consolidation of the industry.

Raytheon expanded beyond its core military business just before the pandemic struck. The $74 billion acquisition of United Technologies in 2019 brought the company into the commercial aircraft business and it now produces plane parts, including engines for Boeing and Airbus. After Covid collapsed the aerospace industry, Raytheon was forced to lay off thousands of workers.

But its sales in the sector rebounded 3% in the first quarter, to $15.7 billion. And while revenues of its core defense unit fell 12% in the same period, CEO Gregory Hayes said in April that Raytheon stands to benefit from expanding defense budgets in the US and Europe. The company expects sales to hit $68 billion this year, and DC will bring them closer to more deals:

“We were seeing an increase in defense spending before any of this nonsense in Ukraine with the Russians,” Hayes told investors in April.

Silicon Swamp: The DC area is home to a nascent tech scene, and Amazon plans to open a second headquarters in Arlington next year. Virginia Tech is also building a 3.5-acre innovation campus in nearby Alexandria, where students will work on projects sponsored by tech and engineering companies in the region rather than do traditional coursework.