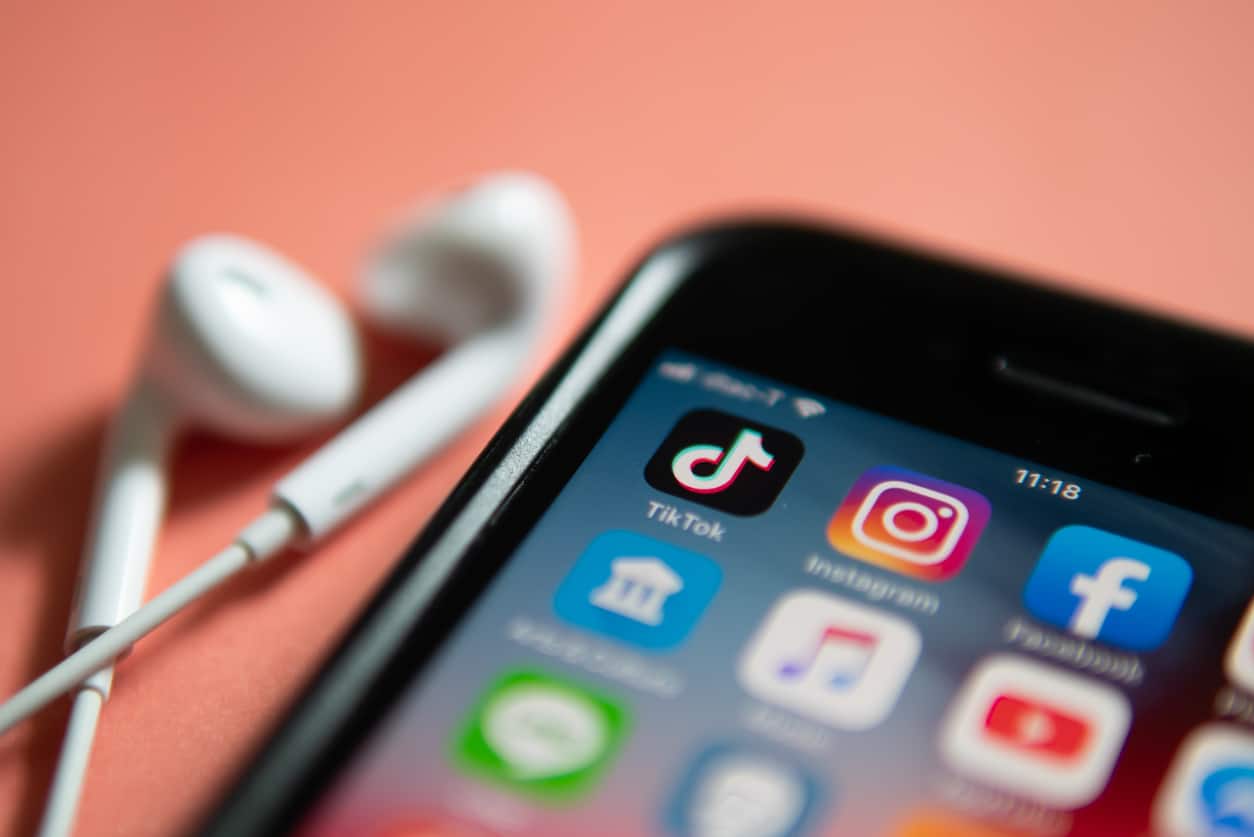 Reddit, the self-declared “front page of the internet”, just earned its own giant, above-the-fold headline of the day: in a fresh round of funding, the discussion-board-driven social media company enhanced its overall valuation by roughly two-thirds since its last funding round in February.

How’s that for front-page news?

On Thursday, Reddit announced it secured up to $700 million in a new funding series led by longtime backer Fidelity. The deal places the internet company’s value at $10 billion, a massive leap from Reddit’s $6-billion valuation in February, and roughly triple its valuation from just two-and-a-half years ago.

The 16-year-old social network continues to post solid growth metrics, though the company still pales in comparison to web titans (and de facto competitors) like Facebook and Google:

Twitter, which was founded a year after Reddit and has faced its own growth struggles, tallied 206 million daily active users and generated over 10 times the ad revenue of Reddit during the second quarter.

A Path To IPO? Reddit has now raised $1.6 billion in total, according to PitchBook. And while chief executive Steve Huffman on Thursday offered the New York Times “no firm timeline” for an IPO, he affirmed going public is the company’s ultimate goal. One question remains: will r/WallStreetBets bet the house on shares of the site it calls home?