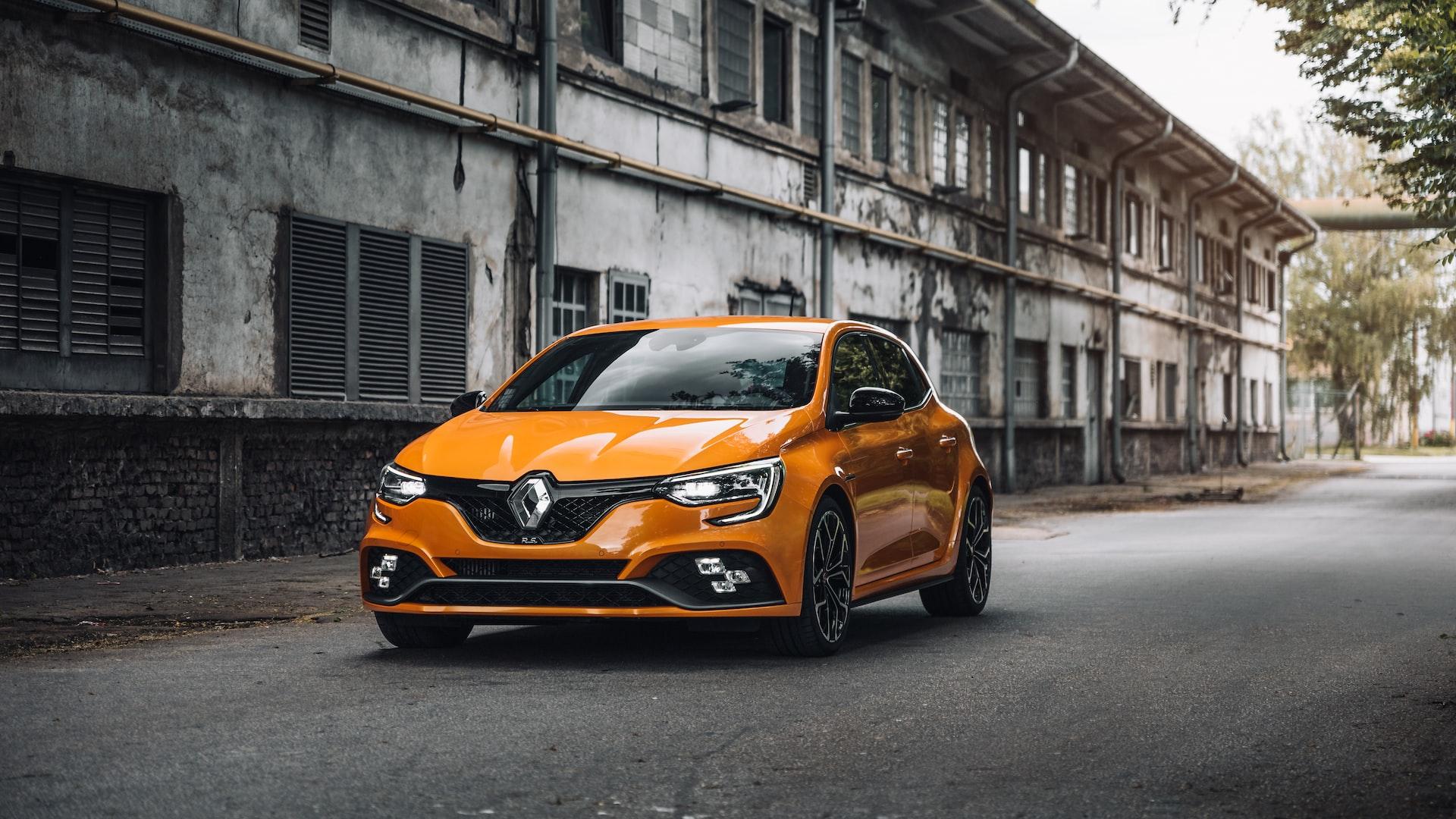 Looking to jump-start its business, French automaker Renault is turning to China.

In a major restructuring, Renault announced Tuesday it will partner with Chinese company Geely and split its combustion engine and electric vehicle divisions into two separate stock market listings.

Profit margins are smaller for EVs as the raw materials needed to build them cost 125% more than that of a comparable combustion engine vehicle. But the demand is high, and some countries are in the midst of passing zero-emission legislation, so car companies are either scaling back production of their gasoline-powered vehicles or ditching them entirely to financially rev up EV manufacturing.

Renault said the joint venture with Geely – which will focus on gas and hybrid engines – would manage 17 assembly plants, five research centers, and roughly 19,000 employees. Because Renault is playing catch-up and needs to share the burden of its own evolution, it also has to share the profits: both automakers will each own a 50% stake in the new JV.

And Renault is looking for other allies to make the 124-year-old business a 21st Century carmaker:

Built tough: Meanwhile, reports of the combustion engine’s death appear to be greatly exaggerated. Ford has a growing EV line, but in September, Kumar Galhotra, who leads the company’s gas-powered division, told CNN the combustion business isn’t wavering. “For someone who might be nursing, I’m spending a lot of my time and investment expanding production capacity for all of our [gas] vehicles. So, to me, [it’s] a growth story.” It might be a while before they fully swap the roaring, screeching, rumble of a combustion engine for the smooth hum of a battery.