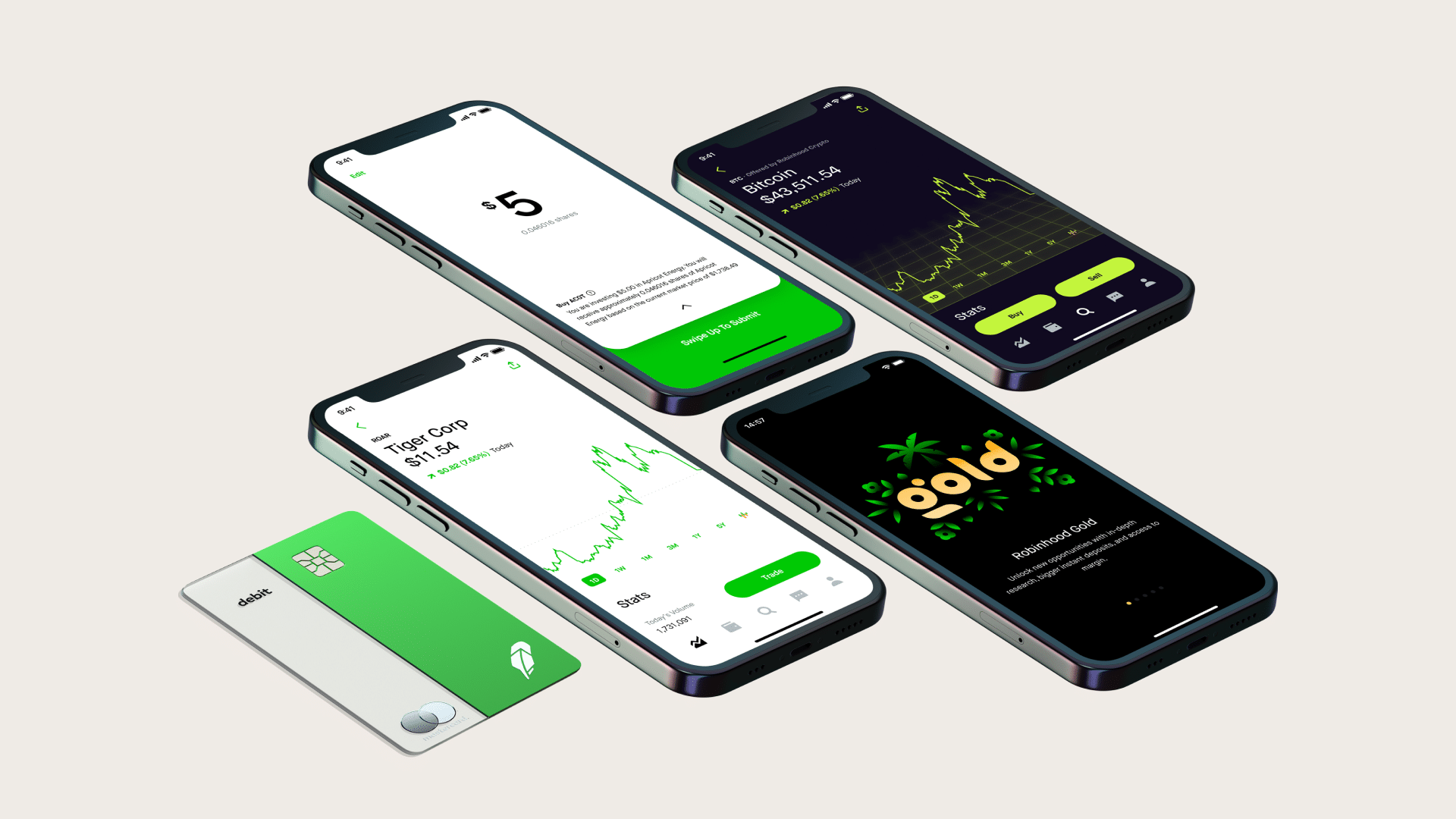 When retail trading app Robinhood lists its shares later this month, the firm’s employees will have a privilege that just a few years ago would have seemed absurd. They will not be bound to a traditional six-month lockup period and instead be permitted to sell 15% of their Robinhood holdings immediately, along with another 15% after three months.

Lockup deals are arrangements between companies heading for public markets and their underwriters — typically big banks and financial institutions. The deals bar employees and early-stage shareholders from immediately dumping stock once a company is listed, to help avoid sparking a huge selloff.

But that concern seems somewhat antiquated in 2021. The world is seeing record-breaking IPO volumes and in the U.S. alone, 276 IPOs raised $94 billion from January to June. Many firms are experiencing massive day-one pops in share price, and with insatiable investor appetite reducing the risk of selloffs, a growing number of firms are relaxing lockups to boost the availability of their shares:

Pamela Marcogliese, a partner at law firm Freshfields Bruckhaus Deringer, told The Wall Street Journal it comes down to bargaining power, “In the last couple years, companies finally had so much leverage that they could negotiate this.”

Unlocking Morale: Another reason tech startups in particular are relaxing lockups is the piping hot job market. Increasing flexibility with compensation can act as an added incentive for employees to stick around, alongside all the foosball tables and bean-bag chairs.