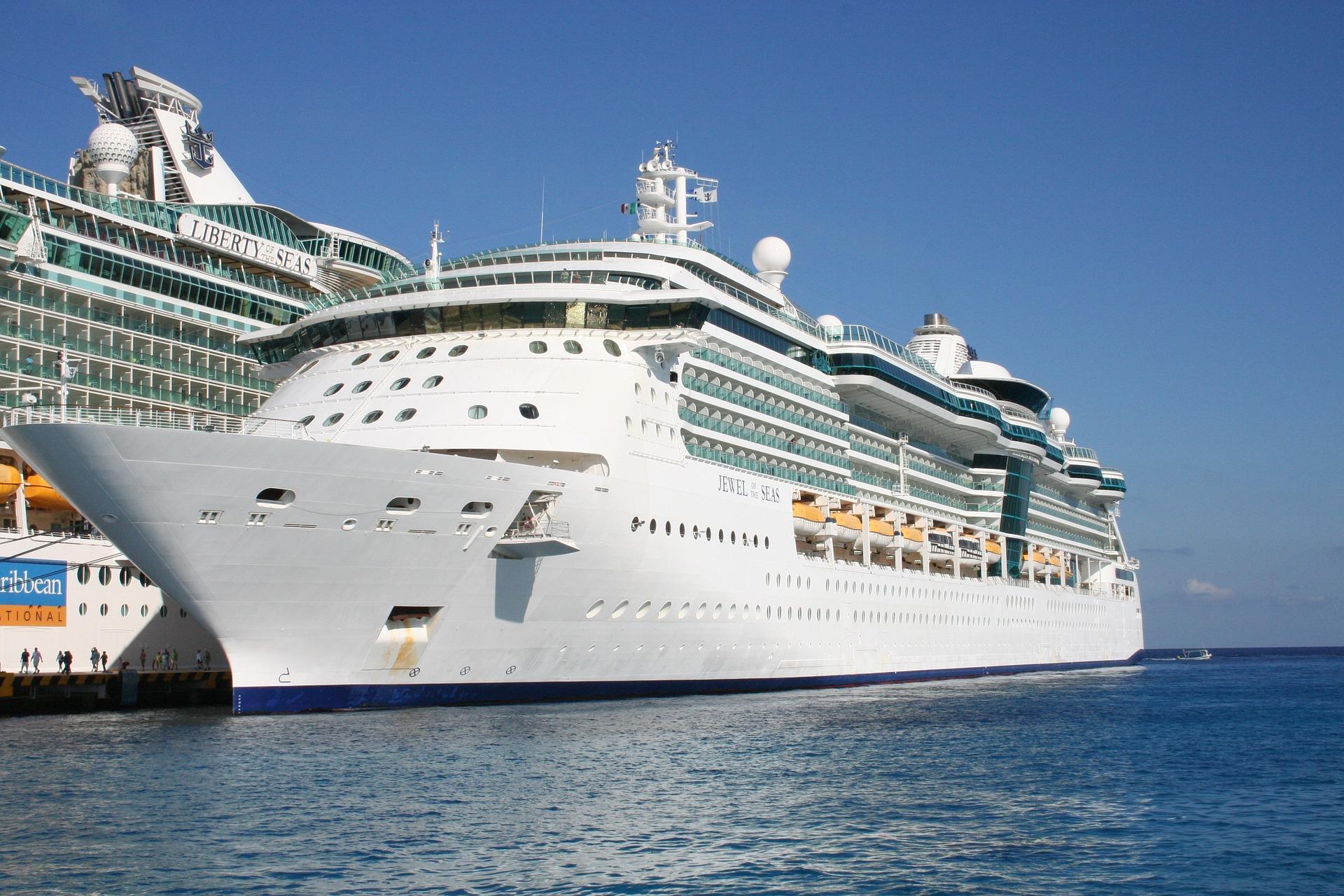 They’re not going to need a bigger boat.

On Thursday, cruise giant Royal Caribbean unveiled plans for a new vessel, the Icon of the Seas, which will be the largest cruise ship in the world. The splashy, $2 billion ship is more than 5 times the weight of the Titanic and comes as the cruise business finds itself navigating an ocean of iceberg-size, pandemic-related debt.

Stranded and without passengers, cruise lines had only one lifeline in the pandemic — using their massive fleets as collateral in the capital markets. All told, the three major cruise lines – Royal Caribbean, Norwegian and Carnival – raised $74 billion of debt during the pandemic, a crushing load which has depressed share prices in the face of rising rates. After Carnival recently borrowed $2 billion using 12 of its vessels as collateral, John McClain of Brandywine Global Investment Management told the Financial Times, “Without the ships, I don’t believe they would have access to capital at a price they would have been comfortable with.”

With CDC restrictions lifted, ridership is on the uptick. On an earnings call in May, Royal Caribbean CEO Jason Liberty said bookings in the second quarter were 40% ahead of 2019 levels. Now, doubling down on mega ships is seen as key to driving favorable unit economics. Onboard purchases like alcohol, casino chips, and spa treatments are a high-margin business, so Liberty is estimating that “newer, larger ships can breakeven on cash flow at around 35% capacity, while older, smaller ships are closer to 50%.” The plan is for the Icon of the Seas to do just that:

Cutting emissions: Royal Caribbean’s announcements don’t end with the big new boat. Last week it debuted plans for a $125 million zero energy terminal in Galveston, Texas. Opening Nov. 9, the facility will be 100% solar powered and LEED Gold certified, the watermark standard for determining how “green” a building is. Rich Texan oil barons likely won’t be dancing the merengue in excitement, but their hearts will go on.