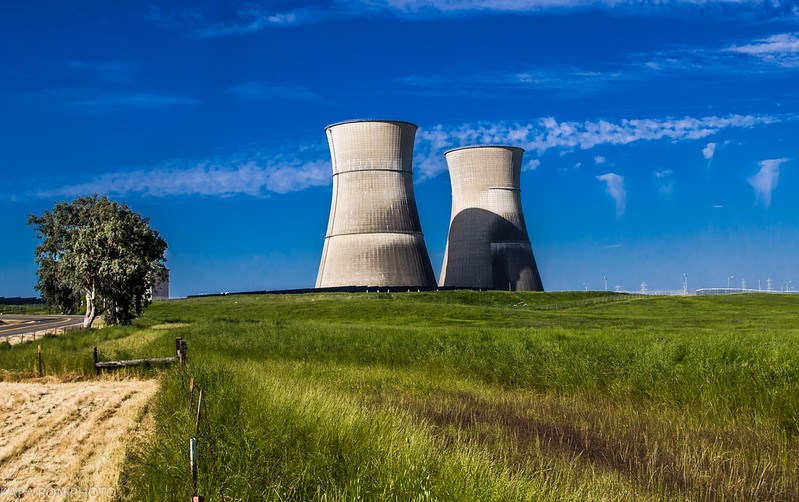 Russia’s stranglehold on energy supplies also extends to nuclear power, according to a Reuters report that highlights how The Kremlin’s ongoing truculence is holding the US nuclear power infrastructure hostage, forcing the US to tap its reserve of weapons-grade uranium. That’s what we call it a chain reaction.

From Russia, Without Love

The war in Ukraine has precipitated energy crises so severe that even European countries with strong public opposition to nuclear power have had to embrace the technology. Germany, which had been on track to shutter its three remaining power plants by the end of this year in response to the Fukushima nuclear disaster of 2011, announced this week it will keep all three running until at least April next year. As the world’s top producer of oil and gas, the US doesn’t have to worry about energy rationing, but it’s still eager to wean itself off fossil fuels for both environmental and geopolitical reasons.

The US, which already gets nearly 20% of its electricity from nuclear plants, is funding developments of a new type of reactor called a Small Modular Reactor (SMR). SMRs need less refueling, are more efficient, and produce cheaper energy than traditional reactors, but there’s one problem: the majority of the SMRs the US is funding need a type of uranium only sold by, you guessed it, Russia:

Heavy metal: The US nuclear industry isn’t the only one trying to disentangle itself from Russian suppliers. The London Metal Exchange is facing calls from traders to stop allowing Russian metals into its warehouses over concerns that a stockpile of untouchable Russian metal will contaminate market prices. Meaning they think it may as well be radioactive.