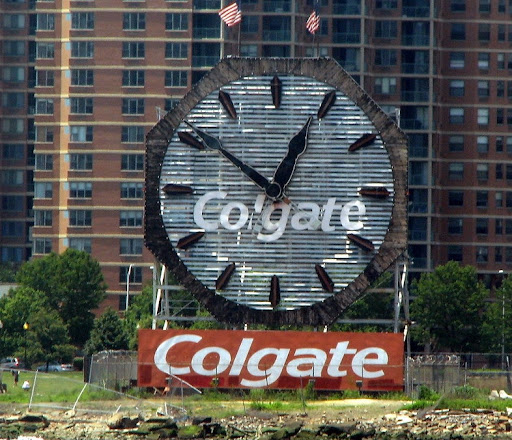 When the going gets tough, activist investors pile on.

The Airing of Grievances

It’s always easier to yell directions from the backseat than to actually drive the bus — especially during tumultuous times. And 2022 has brought a wave of activist investors in just about every sector, with plenty of action just this month. Irenic Capital is using its weight in News Corp to complicate Rupert Murdoch’s alleged grand vision to reunite The Wall Street Journal parent company with Fox Corp. Kohl’s, forever failing to find its footing, is under threat of a proxy fight as Macellum Advisors pushes it to replace its entire board. And Third Point, run by hard-charging activist Dan Loeb, has already reached an uneasy peace agreement earlier this month with Disney after pushing hard for the House of Mouse to spin off ESPN and pony up for the remaining stake in Hulu.

Now, the knives are out for Salesforce and Colgate, two entirely different companies that are nonetheless underperforming in similar ways. Like virtually all activists, Third Point and Starboard can’t help but note unlocked potential — and shareholders seem to like what they’re hearing:

Sign of the Times: Murdoch isn’t the only media player facing activist insurgents. In August, major activist investor ValueAct announced a 6.7% stake in The New York Times. But on Tuesday, Semafor reported that ValueAct likely played a large role in NYT’s increasing commitment to “bundling” various services and publication brands, such as Wordle and The Athletic, under one umbrella. ValueAct appears to have one question: will the paper of record remain a news outlet with bells and whistles or evolve into a media-conglomerate-slash-tech-giant? It’s that fuzzy gray zone the Gray Lady will have to navigate.