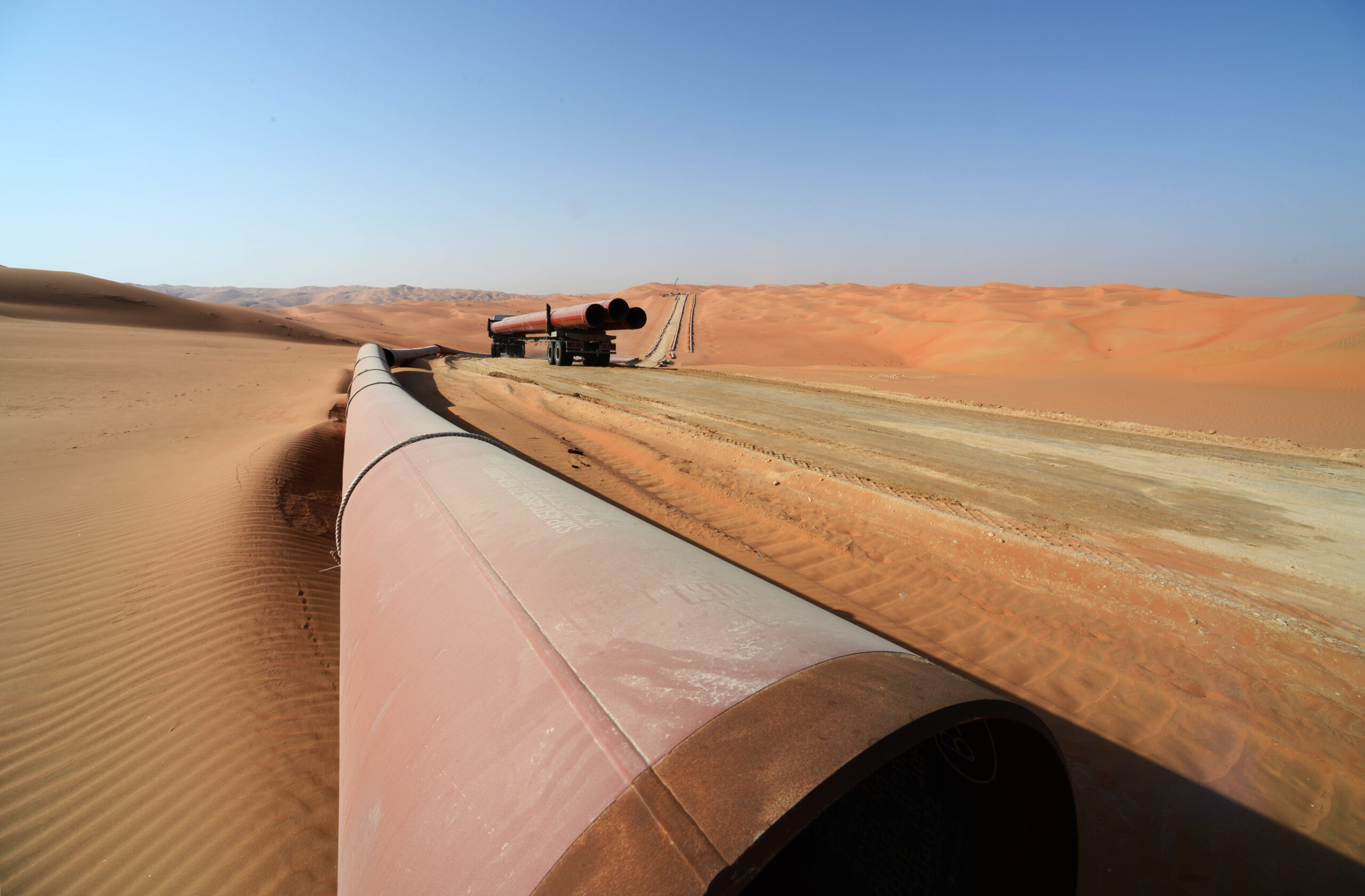 Here’s a deal that was nailed down under slippery circumstances, which is exactly how both parties wanted it.

Petroleum giant Saudi Aramco announced Monday that it has agreed to buy the lubricants business of Valvoline, the century-and-a-half-old purveyor of motor oils, transmission fluids, coolants and other slick automotive products, for the nontrivial price of $2.6 billion.

Grease is the Word

Saudi Aramco has the ‘go big or go home’ mentality down pat. It is the world’s biggest crude oil producer, pumping 10.5 million barrels a day or more than 10% of the world’s supply. It is the most valuable company on earth, having pushed Apple into runner-up status in May when crude prices started soaring. Its oil refinery in Port Arthur, Texas is the largest in the US, in keeping with the state’s everything is bigger creed.

Saudi Aramco, the oil company primarily owned by Saudi Arabia, has also begun placing greater emphasis on so-called downstream operations, or business further along the supply chain like refining and distribution. That’s why taking on Valvoline’s lubricants division, which made $1.7 billion in revenue last year, aligns with its core business plan:

Waiting on Wednesday: As for Aramco’s owner, all eyes will be on Saudi Arabia this week as OPEC+ producers decide on Wednesday whether to boost oil output, something US President Joe Biden requested during a high-profile diplomatic visit last month that saw him fist bumping the Kingdom’s controversial crown prince.